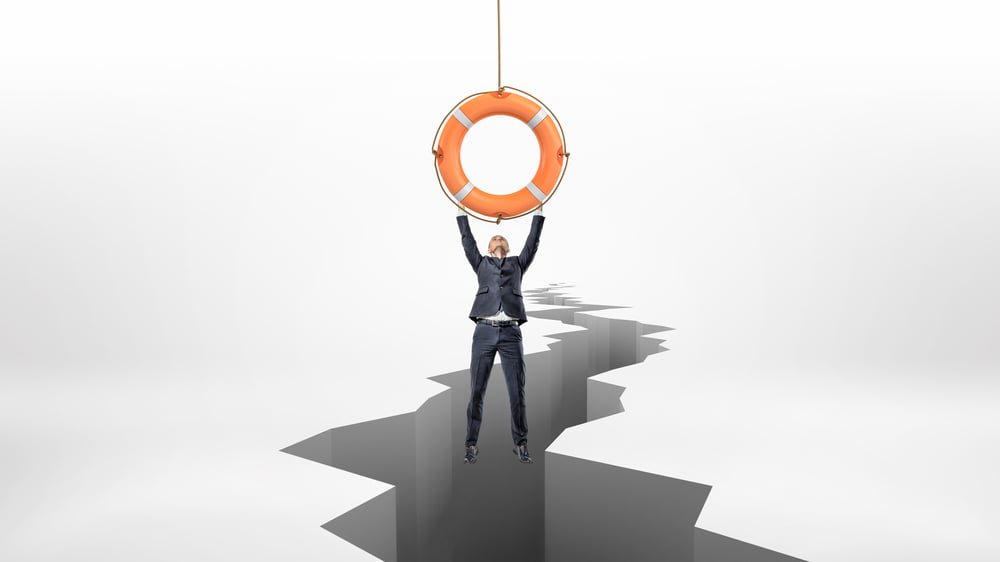 Bitcoin Price Could Slide Below $8,470

Bitcoin price even settled below the $8,640 level and the 100 hourly simple moving average. There is also a major bearish trend line forming with resistance near $8,640 on the hourly chart of the BTC/USD pair.

If the bears are able to push the price below $8,470, it is likely to start a substantial decline in the coming session. In the mentioned bearish scenario, bitcoin may perhaps decline towards the $8,200 support level. Any further losses could lead the price towards the $8,000 support.

Hourly RSI (Relative Strength Index) – The RSI for BTC/USD is currently sliding and it is well below the 50 level.