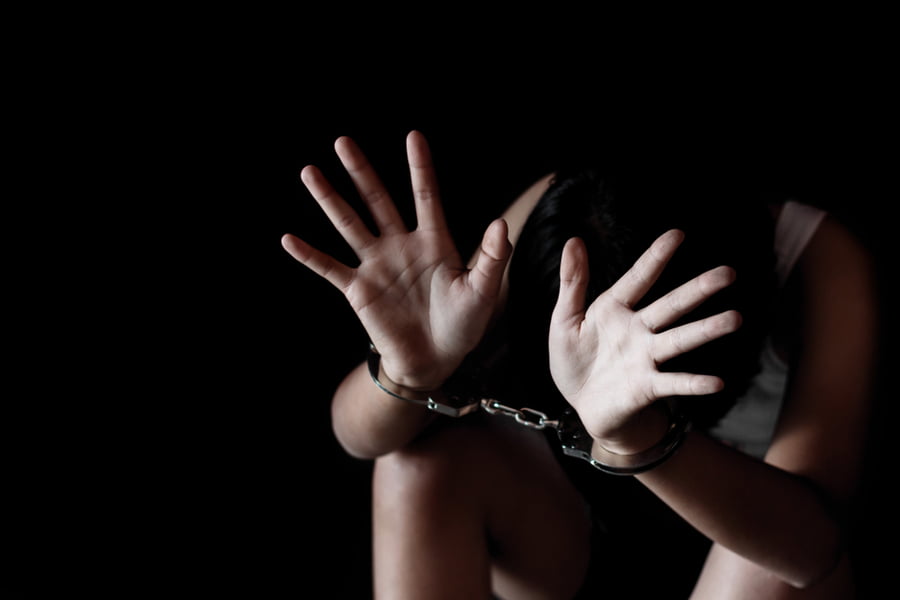 Bitcoin Can’t Racially Profile You, Unlike Your Banking Provider

It seems that not a day goes by without a news story highlighting the shortcomings of the current banking system. In a world with alternatives growing in viability daily, incidents, like the following, serve as a powerful incentive to pay attention to Bitcoin.

The latest example of the power banks have over individuals comes from Canada and sees a 12 year old girl handcuffed. Her crime? Trying to set up a current account.

According to a news report in CBC.ca, an indigenous Canadian man and his granddaughter were handcuffed during what they thought would be a routine trip to the bank. The incident serves as yet another reminder of both the shortcomings on the banking industry and the new possibilities opened by decentralised financial technologies like Bitcoin.

Maxwell Johnson was wanting to open a bank account for his granddaughter at Bank of Montreal. Having banked there himself since 2014, he felt comfortable recommending the bank to his family.

He arrived at the Vancouver branch of the bank on December 20 with copies of his own and granddaughter’s government-issued Indian Status cards, as well as other forms of identification. The clerk dealing with the pair had suspicions about the documents. Johnson explains:

“She said the numbers didn’t match up what she had on her computer.”

According to the news report, the employee disappeared for a time with the identification documents. After a while, Johnson was summoned to retrieve the documents from upstairs when police approached him.

The 56 year old explained that the officers handcuffed them and took them both to a waiting police vehicle. They explained to the innocent pair that they were being detained.

Johnson believes that the clerk’s suspicions were raised because he himself holds around $30,000 in his account. The money was given to members of the Heiltsuk nation in December as part of an Aboriginal rights settlement package.

Johnson told the publication that he thinks the clerk had profiled him based on his race. A spokesperson has since stated that the Bank of Montreal had reason to believe that Johnson, along with his 12 year old granddaughter, were involved in a “possible fraud”. However, experts, cited by CBC.ca, believe the example is part of a rise in “commercial racial profiling”.

After investigating the matter, the spokesperson has confirmed that police released both individuals within an hour. However, as Johnson explains, the ordeal left his granddaughter needlessly terrified:

“You can see how scared she was … It was really hard to see that.”

Being completely decentralised systems, Bitcoin and other digital assets cannot pass judgement on their individual users. The networks themselves certainly cannot alert the police when someone makes a mistake. This makes for a potentially much freer system than anything that has gone before it.

Although still in a very early stage of development, a wider adoption of some form of decentralised asset would surely wrest a great deal of the power banks wield from them. The wave of innovation ushered in by Bitcoin seems set to replace our current system with one that genuinely serves its users, without judging them on their race, background, or any other quality either positive or negative. Time will tell if such technologies truly can spread greater freedom, however.

Tags: Bank of Montrealbitcoincanada
Tweet123Share219ShareSend
Win up to $1,000,000 in One Spin at CryptoSlots