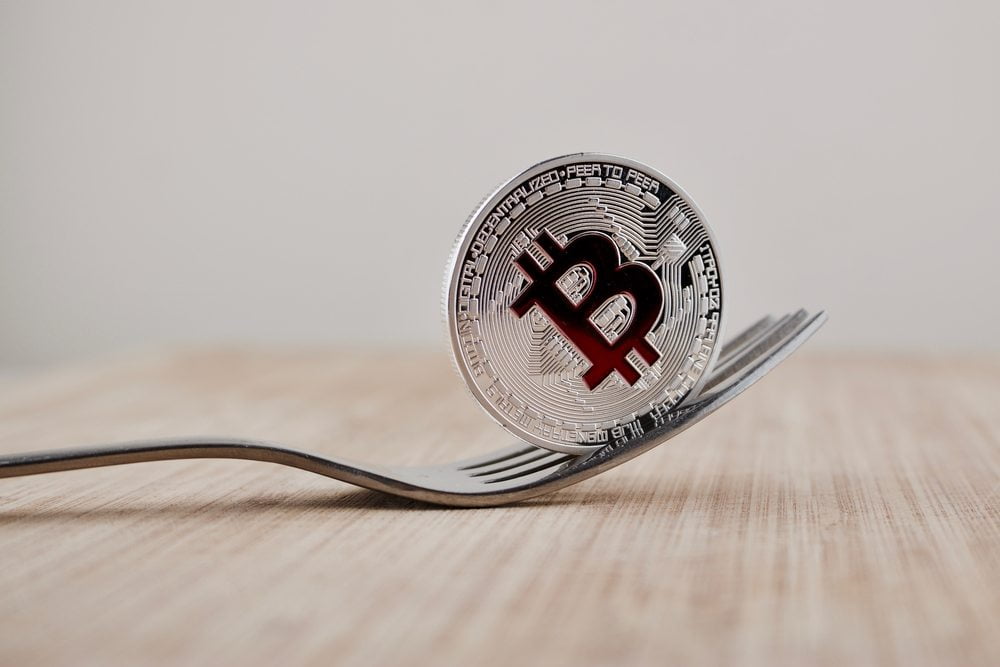 Even though the opinions on Bitcoin Cash are divided, the cryptocurrency is maturing pretty quickly. Some people often claim liquidity is the most important aspect of a cryptocurrency. Whether or not that is true, remains to be seen. One thing that is certain is how BCH is listed on a lot of exchanges right now. Things have evolved pretty well for a currency not too many people gave a fighting chance in the early days.

Looking at the list of exchanges supporting Bitcoin Cash, there are some big names. Bittrex, Kraken, OKex, Bithumb, Korbit, and Binance are just some of the examples. This list has grown steadily over the past few months. Moreover, it is expected this list will keep on growing for some time to come. Demand for BCH is reaching new heights every other week right now. Filling this demand will not be easy without sufficient liquidity.

With Changelly and ShapeShfit on board as well, obtaining BCH is pretty easy. There is also a LocalBitcoinCash platform, which works similar to LocalBitcoins. The ecosystem is firing on all cylinders right now, that much is rather evident. How all of this will evolve in the next few months, remains to be seen. The momentum is in favor of this altcoin right now.

One thing still lacking somewhat is cryptocurrency debit card support. Although not a pure way to spend BCH, it would make Bitcoin Cash more usable. Bitcoin users have benefited from such debit cards for several years. There are rumors a few companies are looking into adding BCH support as we speak. So far, it seems rather quiet on this front, but things are always changing behind the scenes.

In the end, exchange support is one thing. Getting merchants on board is something else. Although a few companies accept BCH payments, there is no “game changer” in this regard yet. If BitPay were to get on board, things could get very interesting. There are a few alternative solutions available, such as Rocktr, although it is rather expensive. It is an interesting altcoin to keep an eye on for many different reasons. Things may turn out very different from what most people would expect.

Tags: BCHBitcoin CashBitcoin Newsexchanges
TweetShare
BitStarz Player Lands $2,459,124 Record Win! Could you be next big winner? Win up to $1,000,000 in One Spin at CryptoSlots