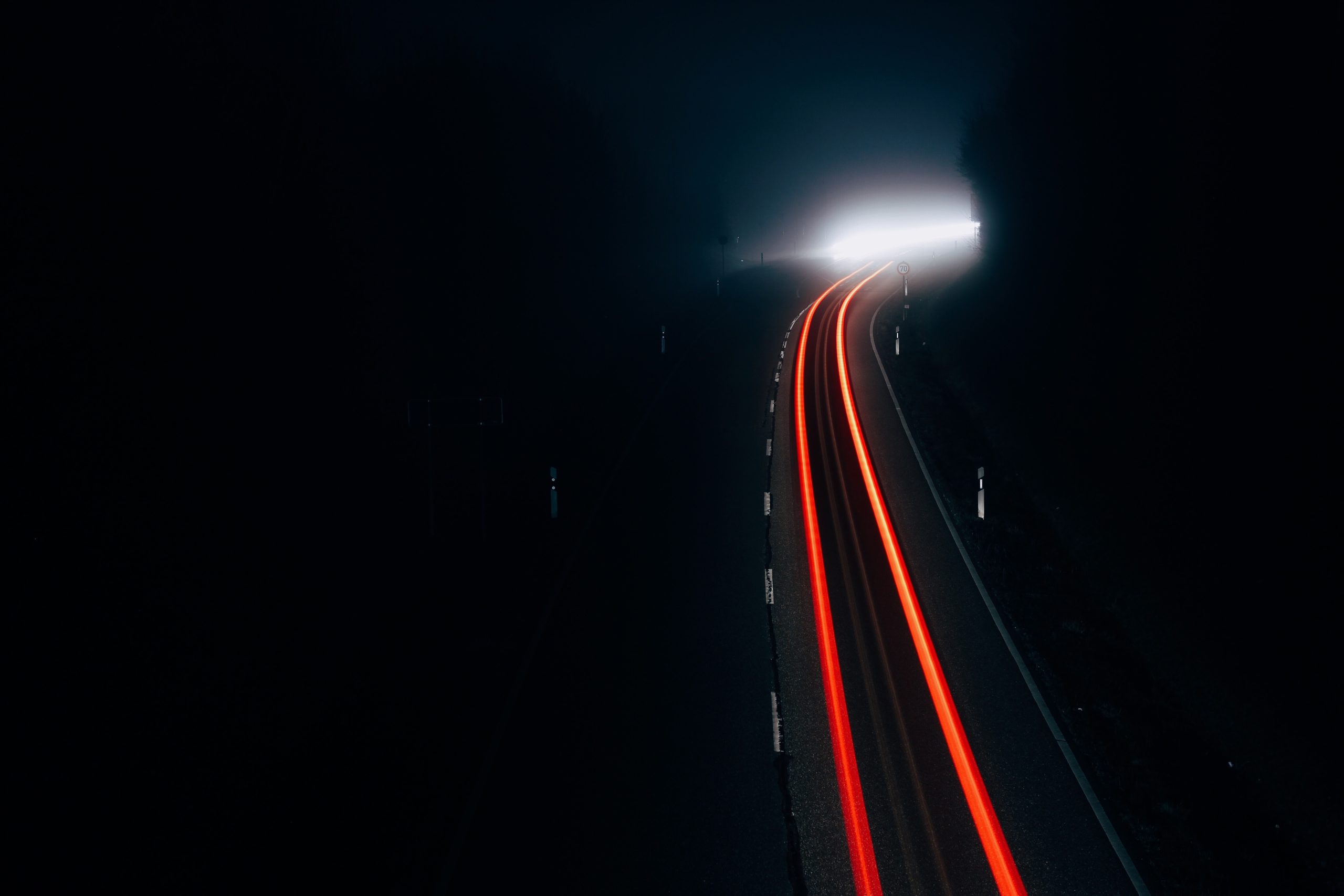 Following a firm rejection within the lower-$7,000 region, Bitcoin has been able to hold above a dire trading range that it was previously caught within, with the benchmark crypto’s ability to stabilize above this level being a bullish near-term sign.

The close above this range also comes as the crypto holds above a key technical level, which does appear to make its short-term market structure bullish.

This has led one prominent trade with a track record of accuracy claims that Bitcoin could be poised for a significant upside movement.

At the time of writing, Bitcoin is trading down marginally at its current price of $6,800, which is around where the cryptocurrency has been trading at for the past several days in the time following its firm rejection at roughly $7,300.

In the near-term, how Bitcoin trends may be bolstered by its ability to hold above its 21-day EMA and its previously established trading range between $6,600 and $6,800.

If the cryptocurrency is able to continue holding above these two levels, it is possible that it will push higher in the days and weeks ahead as bulls attempt to recapture its position within the $7,000 region.

Teddy – a popular cryptocurrency analyst on Twitter – spoke about this range in a recent tweet, explaining that it does remain firmly bullish as it trades above these two levels.

“Despite the drop we still had a relatively strong daily close. 1. Closed above the 21ema, inside the cloud. 2. Closed above the range of hell above range + above 21ema = bull bias,” he noted while pointing to the chart seen below.

Teddy isn’t the only crypto trader who is anticipating Bitcoin to see some further upwards momentum in the days and weeks ahead.

Flood – a highly respected trader who has established a track record of accuracy – explained in a recent tweet that he believes Bitcoin could be well positioned for a rally up towards $7,200 after posting a bullish 6-hour close earlier today.

In the near-term $7,200 is a key level for Bitcoin to recapture, as this is where the crypto had previously established some strong support prior to its recent selloff.

If BTC rebounds from the support around $6,800 and breaks back above this level, it is possible that buyers will then target $7,500, with a firm break above this level opening the gates for serious upside.