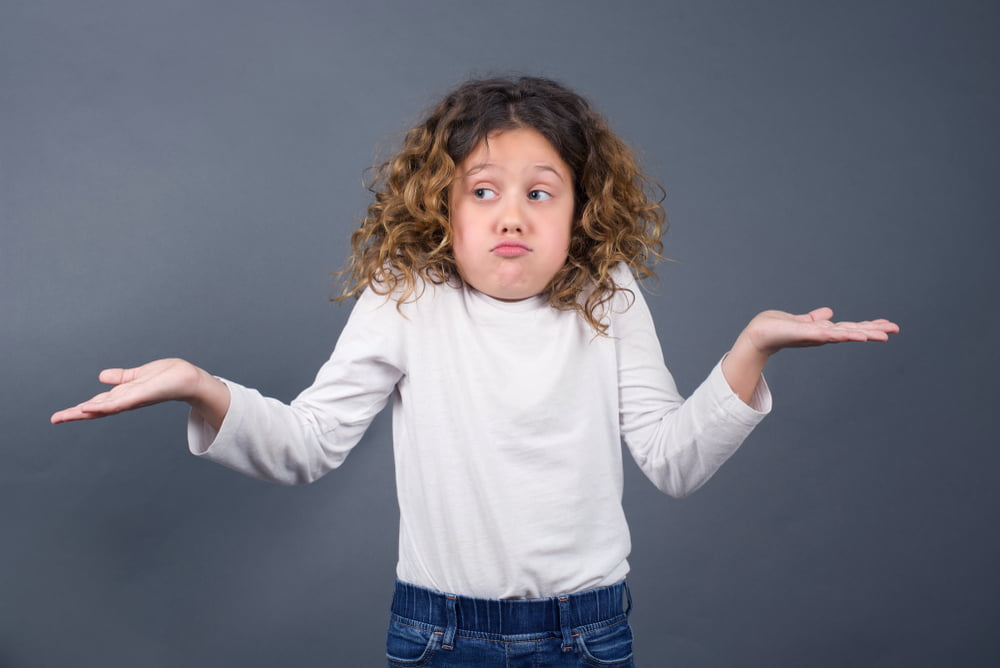 Bitcoin erased earlier gains on Thursday as US President Donald Trump said he would delay an increase in tariffs on Chinese goods.

The benchmark cryptocurrency was trading at $10,156.85 in post noon European trade, down by $3.35, or 0.03 percent, since the market open. Late yesterday, it touched a session high of $10,297.12 but failed to extend its profits as investors explored opportunities in risk-on assets. More specifically, they waited for the European Central Bank to deliver an economic easing package, as its president Mario Draghi takes the stage to publicize his monetary policy decisions.

Note: As of this time of writing, ECB has announced that it is cutting deposit rates from -0.4 to -0.5. It is also introducing a 20 billion economic easing package. Bitcoin is up by $50.

Breaking News
Draghi goes out with mini-bang as ECB goes back to its toolbox and pulls out quantitative easing just nine months after ending the program.

some were looking for even more draconian moves

A broad consensus of economists shows that ECB could push their interest rates into negative territory. They also see a new monetary easing of the sovereign and non-financial corporate bond purchases on the horizon. The move could eventually weaken the Euro, sparking a parallel trade war with the US, especially when Trump has threatened to slap extra tariffs on German automobiles and French wine.

European Central Bank, acting quickly, Cuts Rates 10 Basis Points. They are trying, and succeeding, in depreciating the Euro against the VERY strong Dollar, hurting U.S. exports…. And the Fed sits, and sits, and sits. They get paid to borrow money, while we are paying interest!

The US president is, nevertheless, appearing softer on the trade war he is already fighting with China. He delayed an increase in tariffs on $250bn worth of Chinese goods by 15 days. His decision came after Beijing suspended tariffs on some US imports, signaling the first signs of trade resolve before the two sides meet in October for further negotiations.

Global stocks gain w/Asia equities hit 6week high on goodwill trade gestures and on hopes that the ECB would kick off another wave on monetary easing. US & China extend olive branches before trade talks. Euro at $1.1012 as focus on how far ECB will ease. Gold $1496, Bitcoin $10k. pic.twitter.com/Lf1y2M8CDk

Meanwhile, safe-haven assets appeared cautious. Gold and the Japanese Yen rebounded to the downside after Trump’s tweets. While the precious metal was up 0.5 percent, yen looked stiff.

[Note: Gold has jumped above the $1,500 mark shortly after ECB’s decision to cut rates and restart economic easing.]

The Next Bitcoin Bias As of now, bitcoin continues to trend inside a symmetrical triangle formation, while showing minor upside movements. The ECB event has not invoked any dramatic surge. Shortly after the announcement, the price surged by a mere 0.8 percent, indicating investors are still weighing-in the ECB news.

ECB restarts QE at $20BN a month! #Gold blasting off. #Bitcoin not yet… pic.twitter.com/j8tTlbVc4X

“Most investments appreciate primarily due to fiat currency-debasement not because of fundamental value creation. Don’t fool yourself. Stop the MMT madness. It’s time for plan B, Bitcoin.”