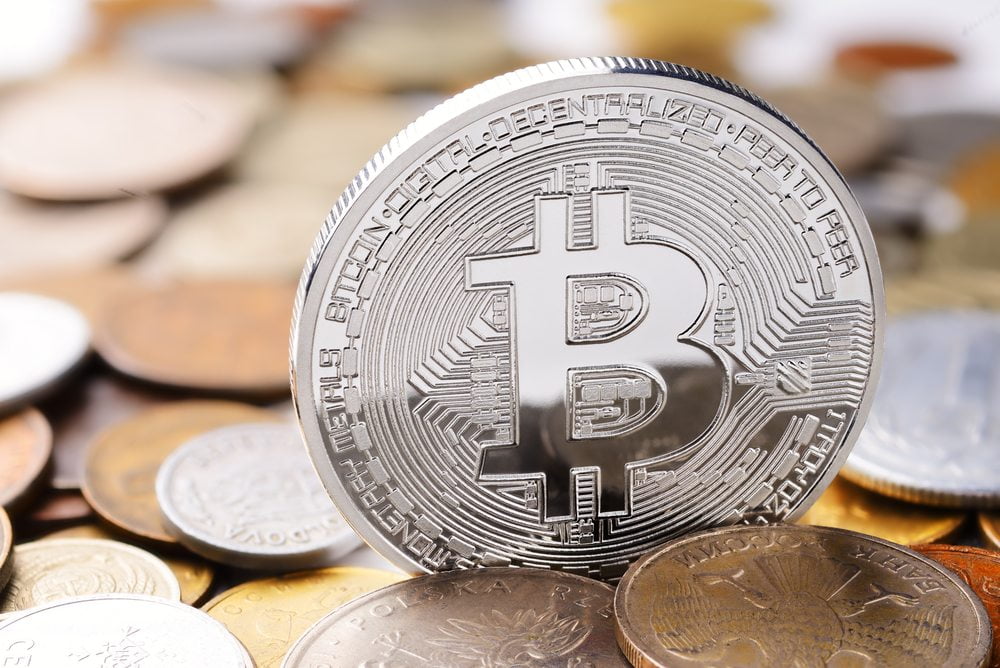 It appears the Bitcoin community is in arms again over last year’s tweet. Samson Mow commented how “Bitcoin isn’t for someone living on less than US$2 per day”. That statement is causing a lot of confusion on a global basis right now. Statements like these will often spur large debates among Bitcoin users. It is evident Bitcoin in its current form certainly isn’t suited for these people.

The tweet by Samson Mow is causing a lot of confusion. Stating how Bitcoin is not for the “very poor” is rather strange. Many people feel Bitcoin is designed to be the money of the people. That includes those who live on very small wages. Saying Bitcoin isn’t suited for them would virtually destroy one of Bitcoin’s main selling points. Then again, his statement is not entirely incorrect either. Bitcoin has some issues which need to be worked out.

Old Samson Mow Tweet is all the Hype Right now

Not too long ago, people were paying over US$2 in transaction fees. It seems a lot of users have already forgotten that particular issue. If people live on US$2 per day or less, they would spend a day’s wages on sending a Bitcoin transaction. From that point of view, Mow’s statement makes a lot of sense. Bitcoin in its current form is not suited for those earning very little money every day. Albeit fees have come down again, they tend to spike quite often.

Bitcoin isn't for people that live on less than $2 a day. You're imagining someone with your knowledge & background that is poor. @Falkvinge

However, one of his follow-up tweets causes even more confusion. Mow mentions how people living on US$2 per day may not be computer literate enough to handle BTC. There is a certain truth to such a statement, even though no one should ever make assumptions about other people. Most people are becoming a lot more computer literate regardless of their income.

that's fine in concept. But do you really think people subsisting on $2 a day are computer literate enough to safely transact BTC?

Moreover, people earning US$2,000 a month are not more computer literate per se. The average Westerner has a hard time comprehending Bitcoin in general. This is another example why the income doesn’t matter in this regard. It is unclear why people are upset about a nine-month-old tweet, though. Some community members are grasping at straws to badmouth industry leaders, that much is evident.

Tags: bitcoinBitcoin NewsSamson Mow
Tweet123Share196ShareSend
BitStarz Player Lands $2,459,124 Record Win! Could you be next big winner? Win up to $1,000,000 in One Spin at CryptoSlots