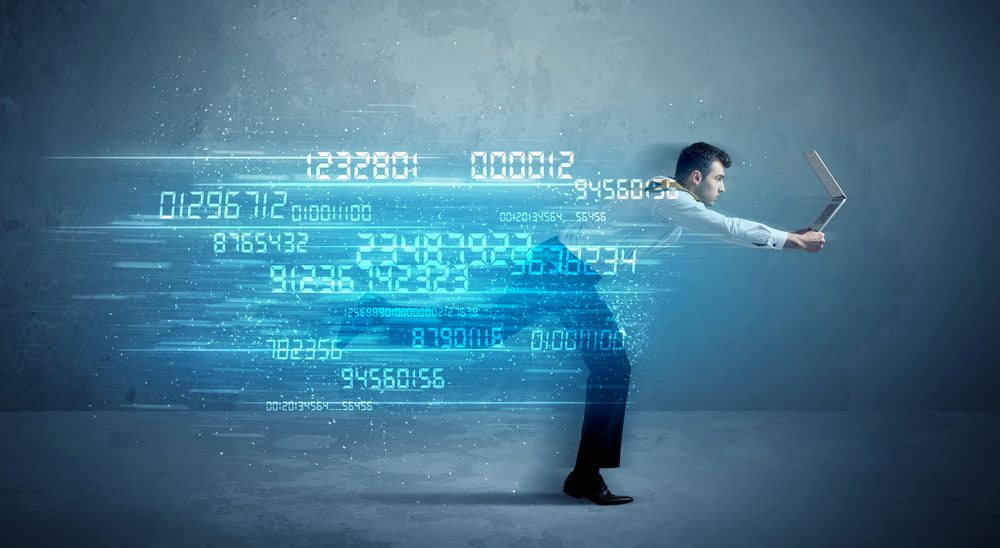 One of the main issues people have with the Bitcoin Core client is how slow it works. To be more specific, synchronizing the blockchain takes up quite a lot of time. Developers have found a way to speed up this process by as much as 48%. It appears the new Bitcoin Core client packs quite some punch and solves some lingering issues. All things considered, a positive development that will make quite a few people happy.

According to a Reddit post, the Bitcoin Core 0.14.0 client is quite spectacular. Its main progress is how the synchronization with the blockchain takes up less time. Although things had improved in the 0.13.2 client, further progress has been made since. Right now it takes just under three hours to sync the client on an EC2 large instance. People who have a somewhat recently upgraded computer at home can expect to see similar results.

It is intriguing to take note of how this change was achieved by the developers. It appears Cory Fields has refactored the peer-to-peer networking part of the client. Rather than slowing down the synchronization, it now seems to validate blocks “on the side”. This results in quite a spectacular speed gain, which adds up to a 48% faster syncing time.  Additionally, it appears overall CPU usage has been brought down a notch, which is another welcome change.

A Big Change For Bitcoin Core

To be more specific, Bitcoin Core 0.14.0 introduces assumed-valid blocks. It removes the need to use “checkpoints” and gives users the option to configure which block history is assumed to be true. As a result, outdated software can synchronize faster if this setting is updated by the user. To put it in simpler terms, the new client does not do signature verification for blocks prior to the current one. If initial synchronization takes too long, some people may be turned off from using bitcoin again.

For people who were thinking of running a bitcoin node, this change will be more than welcome. After all, less time spent on syncing blocks means faster node deployment overall. Although not everyone may see a 48% speed gain while syncing, most people should see a significant improvement. All things considered, this is a more than welcome change. Syncing the chain has been a time-consuming process for far too long.

Some Bitcoin Core users are speculating Bitcoin Unlimited will “copy” this feature soon. It’s not unlikely a similar type of progress will be made by BU in the coming weeks. This does not mean they will copy the code by any means, though. Making the sync process faster is beneficial to all bitcoin users in the end. It will be interesting to see how things will evolve once the Bitcoin Core 0.14.0 client becomes available.