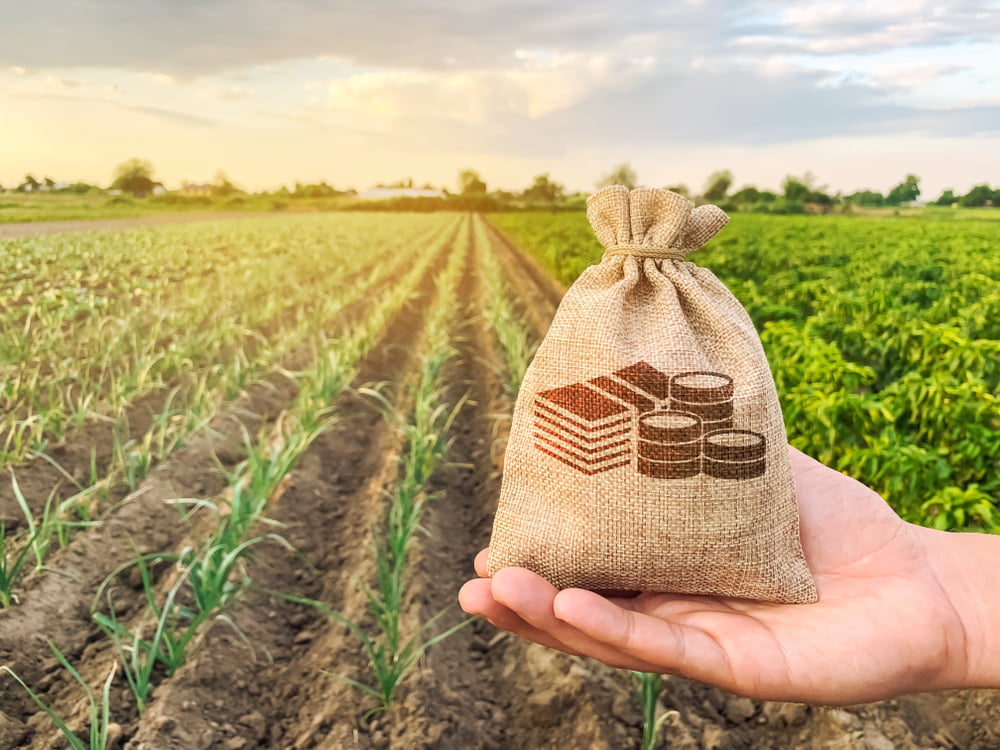 Cryptocurrency exchange BitMEX announced that its $100,000 one-year grant has been awarded to Gleb Naumenko, a Bitcoin Core contributor and researcher. Awarded by HDR Global Trading, which owns BitMEX, the developer grant program complements the company’s efforts that support the development of open-source protocols.

Gleb Naumenko, a Bitcoin Core contributor and researcher with Chaincode Labs, has received the Bitcoin developer grant from BitMEX. According to the company’s announcement, Naumenko is the second person to be awarded the grant, following on Michael Ford, who received the grant last year.

Naumenko will be awarded a $100,000 one year grant by HDR Global Trading Limited, the company that owns and operates the BitMEX cryptocurrency trading platform. The company announced the “no strings attached” grant earlier in May, saying that it wants to continue the practice of awarding grants to working on Bitcoin, NodeJS, Java or Kubernetes.

The Bitcoin Development grant agreement states that HDR will pay Naumenko the $100,000 in 12 equal monthly installments, either in fiat or Bitcoin. During the 12-month period, Naumenko will only be obliged to send two “short reports” every six months related to the work he does on projects related to Bitcoin development.

All of the work done should be made available both to HDR and the public through an open-source software license without any restrictions. As for the type of work Naumenko chooses to pursue, HDR said that it was up to his “sole discretion.”

The latest grant puts BitMEX at the very top when it comes to companies financing Bitcoin development. The company has joined the likes of Blockstream and Lightning Labs, as well as other exchanges such as Bitfinex, Bitmain, BitPay, and OKCoin in financing ongoing development of the Bitcoin network.

It’s also worth noting that the company has been donating to various causes that are fighting against the COVID-19 outbreak. Back in April, BitMEX confirmed that it donated $2.5 million to four organizations, which include the Gates Philanthropy Partners.

Many traders on Twitter who probably got liquidated recently rejoiced to hear the news that their rekkt money was being spent for a good cause.

Tags: bitcoinBitcoin CoreBitMEXbtcbtcusdBTCUSDTxbtusd
TweetShare
BitStarz Player Lands $2,459,124 Record Win! Could you be next big winner? Win up to $1,000,000 in One Spin at CryptoSlots