Bitcoin Could be Worth Zero or Make Big Return, Says BitMEX CEO 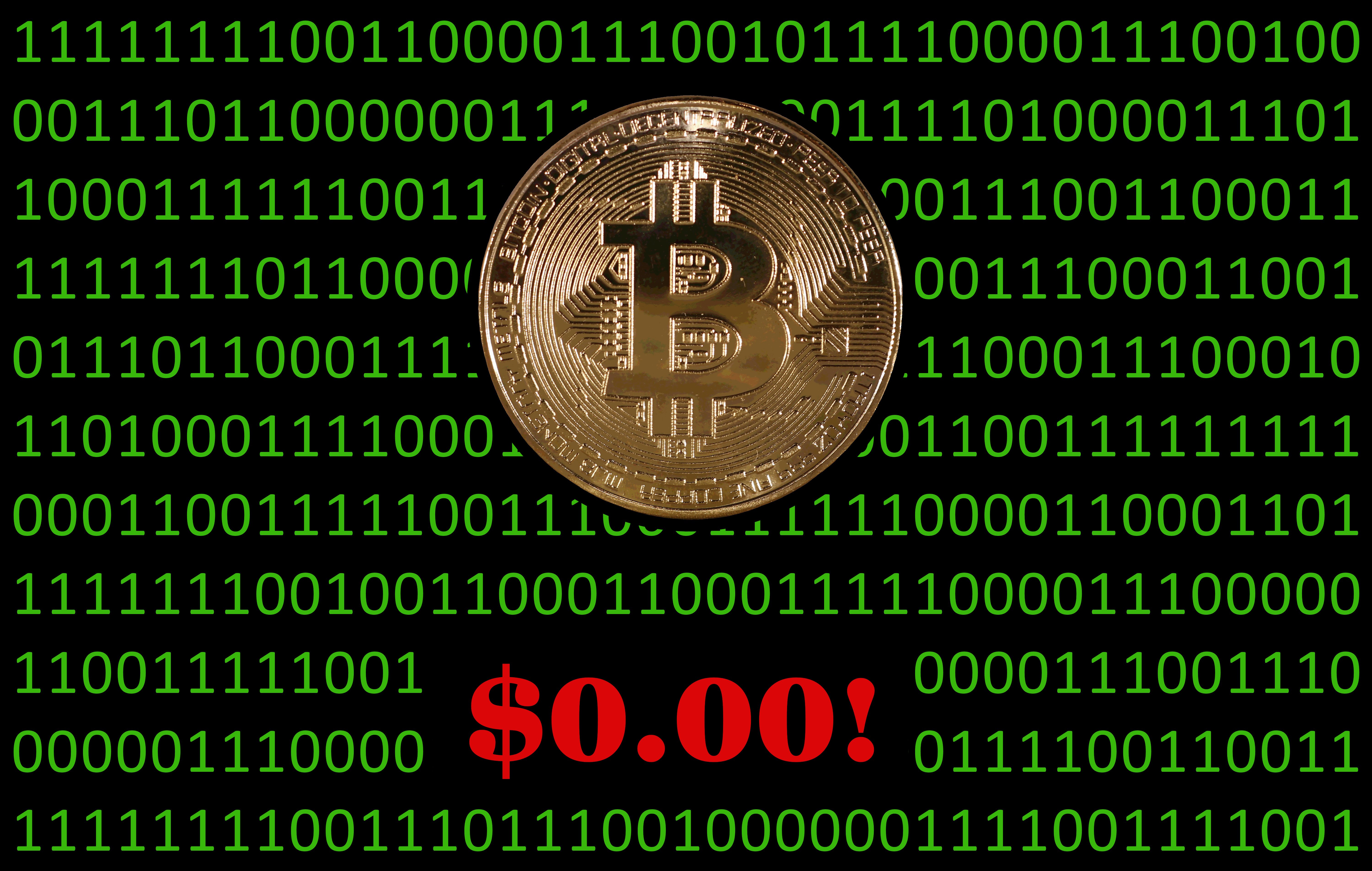 The price of bitcoin could fall to zero, according to Arthur Hayes of BitMEX cryptocurrency exchange.

The co-founder & chief executive officer made one of his most bearish guesses for the world’s first and foremost cryptocurrency on the sidelines of the Asia Blockchain Summit in Taipei. Speaking to Bloomberg, Hayes clarified that bitcoin is a call option, which means it could be either worth zero or a lot of money in a decade from now. So, it is up to investors how they like to rate the cryptocurrency on or before a particular date.

“Your premium is essentially the price of bitcoin today,” said Hayes. “So take a very, very small amount of money that you are comfortable with losing. Stash it away, invest in bitcoin. Either it will be worth nothing or you’re gonna have a nice return when you will look back in a decade.”

Check out my interview with Bloomberg TV this morning. https://t.co/4h8OakepCJ

Another Bitcoin to Zero Prediction

The statement closely followed an extended downside correction in the bitcoin market from the 2019 high of $13,868.44. As of July 2, 08:00 UTC, the cryptocurrency had plunged by almost 30 percent to establish a month-to-date low of $9,651. While analysts had predicted that such a bearish move would occur anytime, long-time bitcoin critics self-patted themselves over the cryptocurrency’s dismissal performance.

American economist Nouriel Roubini, who is notorious for being a staunch bitcoin skeptic, took a fresh potshot at the cryptocurrency, stating that its real value is not just zero but below it.

“Indeed Bitcoin is now down below 10k. Has lost a third of its value in less than a week,” he said. “Still, a long way to less than zero as its true value is negative not zero given its toxic externalities! It will get to zero in due time.”

A Clash On Its Way

Roubini is also attending the Asia Blockchain Summit and is set to debate Hayes on July 3. Ahead of the event, both the sections have already started throwing specks of dirt at each other. Roubini first accused Hayes’ BitMEX exchange of posting fake trading volumes. In response, Hayes bluntly said they don’t “fake s**t.”

One Trillion Dollars traded in a year; the stats don’t lie. BitMEX ain’t nothing to fucking with. ⁦@Nouriel⁩ I’ll see you on Wednesday. pic.twitter.com/Y1GXWsGAHD

The CEO later posted statistics reflecting trillion dollars worth of cryptocurrency trading volume on BitMEX, a thing he repeated during his interview with Bloomberg.

“He is a hater,” Hayes said while referring to Roubini. “He is a no-coiner who does not have any bitcoins and who has been watching the price rocketing on his face for years […] There is actually real trading going on. We did $60 billion, our highest 24-hour trading record. We also did a trillion dollar worth of trading last year.”

At the time of this writing, the bitcoin price was trading more than $10,000 above the zero-level.