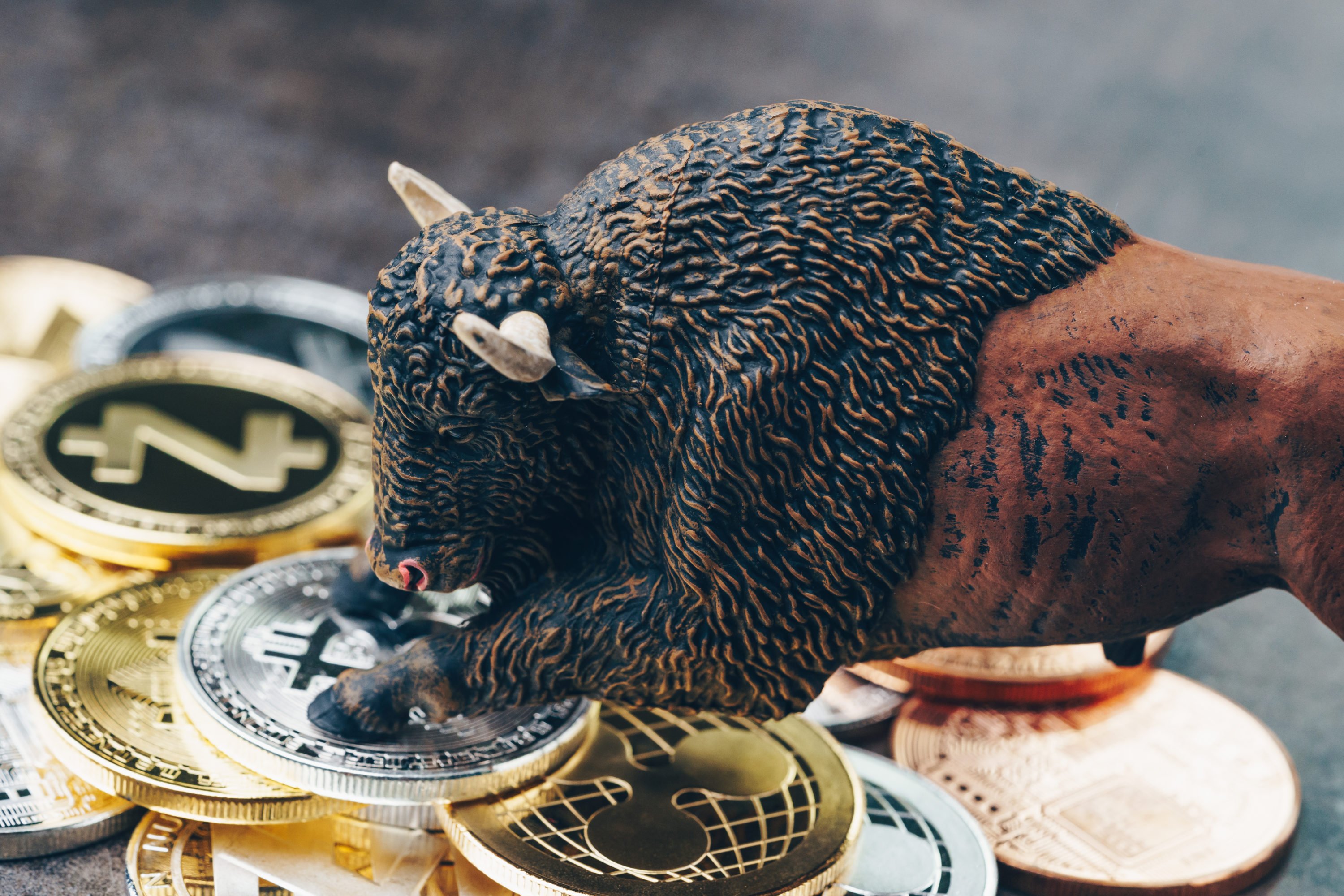 Bitcoin has now been in existence for over a decade, and the larger crypto market has now been through a few market cycles despite being a relatively new financial asset and emerging technology.

It wasn’t until Bitcoin’s media-fueled meteoric rise and the ICO explosion that put crypto on the radars of the mainstream public during the 2017 bull market. With so many crypto investors being pulled into the 2017 crypto bubble, the majority of crypto investors in the market have never witnessed a market cycle transition from bear, to bull, and have never experienced the beginning stages of a bull market.

Markets cycle the same way across all any asset class. After peak exuberance and hype comes a crash that brings on anger, despair, and depression. And as was the case with the crypto market as Bitcoin rallied out of lows to over 100% gains in the matter of two months, as a bear market ends, investors are left in disbelief, are hesitant to pull the trigger, and still suffering from the crypto bear market version of post-traumatic stress disorder.

Such is the case with the majority of crypto investors, as a new poll from leading exchange Binance via their Twitter account, where they polled users as to when they first entered the crypto market. The account cheekily pushes investors to “be honest,” making light of the influx of retail investors who bought the top of the bubble and were forced to “hodl” through a long, arduous bear market.

When did you buy your first #Cryptocurrency? (Be honest ?)

According to the poll, which received a staggering over 40,000 votes, more than half of crypto investors who responded bought their first cryptocurrency in 2017. A grand total of 58% of respondents voted this way, with the remaining 42% split across those who got in after 2017 in 2018 and 2019, as well as those who got in in “2016 or earlier.”

This means that only 20% of all respondents ever experienced a bear market cycling into a bull market, which could explain why most crypto investors are experience such disbelief, and are confused as to where the market will move to next.

The remaining 80% of investors entered the space in the second half of the last bull run, only to experience what it’s like for a bubble to pop and the majority of the assets traded across the crypto market feel as much as 99% from their all-time high amidst the hype.

While the poll does demonstrates how “green” crypto investors are, it also clearly highlights just how early it is as an asset class and emerging financial technology.

Tags: Bear marketBinancebitcoinBull Marketcryptopoll
Tweet123Share262ShareSend
BitStarz Player Lands $2,459,124 Record Win! Could you be next big winner? Win up to $1,000,000 in One Spin at CryptoSlots