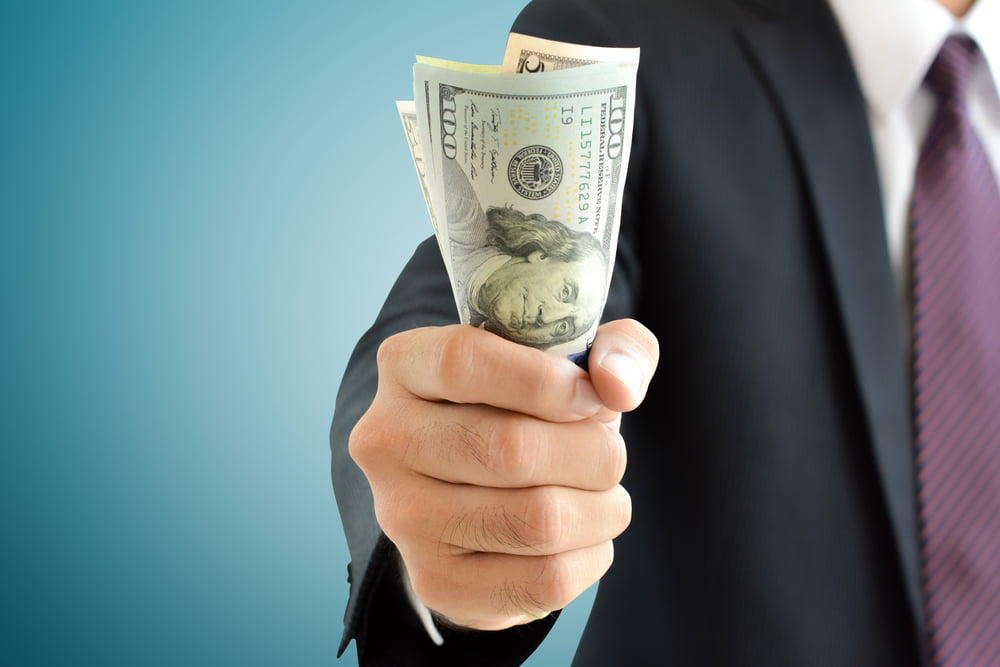 Analyst: Recent Bitcoin Rally Is Only the Start, Retail Will Take it to New Highs

The latest rally across the crypto market may just be the first major impulse upward before retail FOMO occurs and the flow of new money entering the market pushes the prices of cryptocurrencies like Bitcoin, Ethereum, XRP, and more much higher.

The crypto market has grown over 40% since the start of 2020 and is showing no signs of waning momentum.

After Bitcoin bottomed out at around $6,400 in late December, surging altcoin prices caused massive breakout from downtrend resistance, which not only caused altcoin valuations to skyrocket but helped push Bitcoin out of its downtrend as well.

The fall to $6,400, according to one crypto analyst, was the capitulation needed to restart the market cycle from bear to bull. The same thing occurred back in December of 2018 when Bitcoin reached a price of just $3,100 per BTC.

The analyst also says that the current move up is just the first impulse preceding a massive bull run driven by retail FOMO.

We just capitulated and saw peak lack of interest in December, this is just the first impulse.

I don't think this is retail because retail don't buy the first move. The fact this move is so strong across the board is a sign crypto is well and alive. 2020 will be great. pic.twitter.com/ITIHQ1z33n

The theory is that it is uncommon that retail would buy the first major movement, and just like the flood of retail investors at the height of the crypto hype bubble, would follow the herd mentality and arrive late to the game.

The fact that Bitcoin is growing even without retail inflow the analyst believes is a sign that “crypto is well and alive,” and that 2020 “will be great” for the emerging asset class.

Bitcoin FOMO Trigger Could Cause Explosion of Retail Interest Once Again

The surge of retail interest may arrive after a break above $10,000.

Back before Bitcoin made it above the key level the last time, Fundstrat’s Tom Lee called $10,000 an important FOMO trigger. However, Bitcoin broke above the level, but retails investors weren’t ready yet to once again buy into crypto – it was too soon after the bubble pop.

Now that more time has passed, crypto investors may be more open to believing there’s hope in a new rally, rather than foolishly buying into a sucker’s rally.

The next time Bitcoin breaks above $10,000, which could be any day at this point given current prices of in the high $9,000 range, could cause a surge of extreme FOMO in retail investors and traders.

Back in 2017, it was a break of $10,000 that took Bitcoin to its all-time high of $20,000 just one month later. The same thing could happen again with the next break of the key level, which could finally cause a flood of new retail money and a surge to new all-time highs.

Tags: bitcoinBubblecryptoFOMO
Tweet123Share229ShareSend
Win up to $1,000,000 in One Spin at CryptoSlots