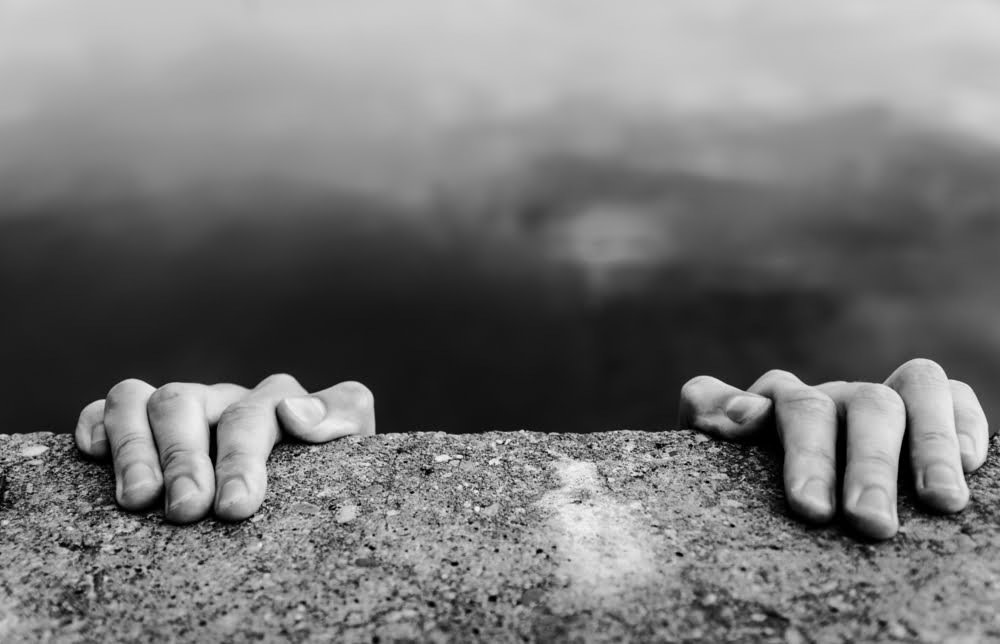 Bitcoin started a major downside correction from the $10,521 yearly high against the US Dollar. BTC price declined below $9,000, but it is still in a larger uptrend above $8,000.

Bitcoin Price Could Bounce Back Sharply

In the past two days, bitcoin saw an increase in selling pressure below the $10,000 pivot level. As a result, BTC price broke a few key supports near the $9,800 and $9,600 levels to enter a short term bearish zone.

During the decline, there was a break below a key bullish trend line with support at $9,580 on the daily chart of the BTC/USD pair. Bitcoin even declined below the $9,000 support level.

The next immediate support is near the $8,300 level and the 100-day simple moving average. Therefore, bitcoin is likely to find a strong buying interest near the $8,475 and $8,300 support levels, and it could bounce back sharply.

On the upside, an initial resistance is near the $9,000 level. A successful close above the $9,000 and $9,020 levels is likely to set the pace for a fresh increase in the coming days.

Daily MACD – The MACD is slowly gaining momentum in the bearish zone.

Daily RSI (Relative Strength Index) – The RSI for BTC/USD is now well below the 50 level.