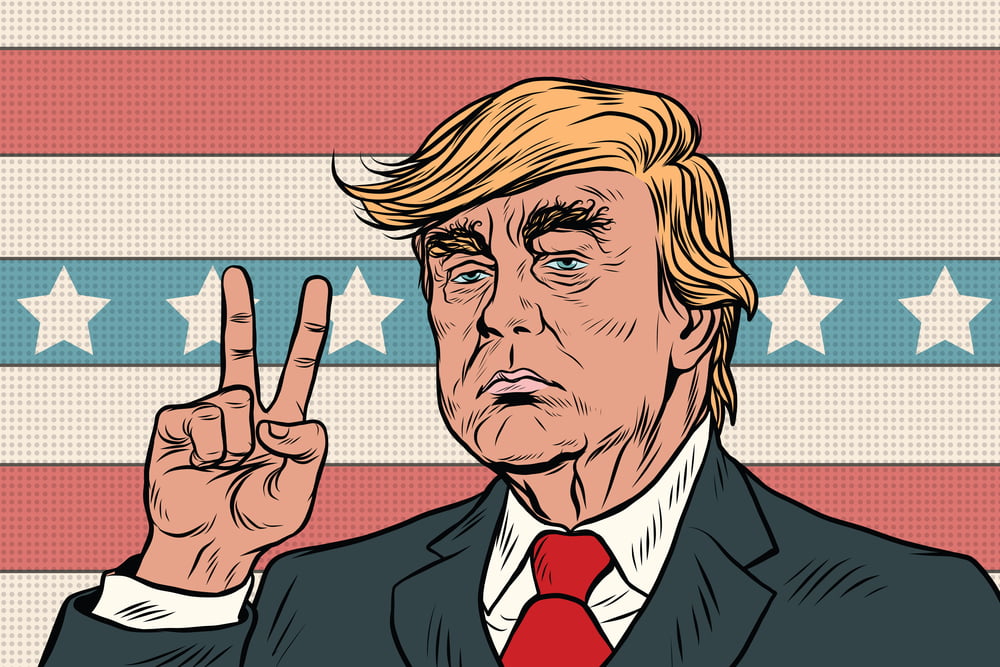 The benchmark cryptocurrency surged overnight to above $14,000 in a sharp upside. Its gains came on the prospects of a decisive election win for Biden. But with Trump winning several battleground states in a row, Bitcoin plunged lower up to 3.92 percent from its local top.

Around midnight Wednesday, the BTC/USD exchange rate was at $13,530, its intraday low.

Biden may win the presidency in a tight contest. But Trump’s victory in Texas, Ohio, and Florida have given Republicans a surprise lead over the Democrats. That is unsettling for Bitcoin traders, who were hoping that a new administration’s majority in the Senate would pave the way for a long-delayed coronavirus stimulus bill.

Earlier this year, a $2.2 trillion fiscal aid from the US government placed downward pressure on the yields of long-term bonds and the US dollar. That prompted investors to hunt returns elsewhere, with many of them turning to an experimental hedging asset Bitcoin.

Bulls expected that a Biden victory would put further upward pressure on the cryptocurrency. But the election became uncertain for both the competitors. That prompted traders to wait on the sidelines instead of raising their Bitcoin bids.

Implied vol selling off quick in last hour as #bitcoin trades sideways on US election (lack of) results pic.twitter.com/Af6XWEiTYS

Meanwhile, the US dollar index whipsawed between negative and positive. Signs of a Trump victory lead the greenback to a multi-week high of 94.30. The index later corrected sharply lower to trade near 93.64. It was still trading higher for the day.

Some even noted that Bitcoin’s long-term bullish bias remains intact because of a guaranteed stimulus package from either candidate.

Tags: bitcoinbtcusdBTCUSDTcryptocurrencydxyUS electionxbtusd
Tweet123Share196ShareSend
Win up to $1,000,000 in One Spin at CryptoSlots