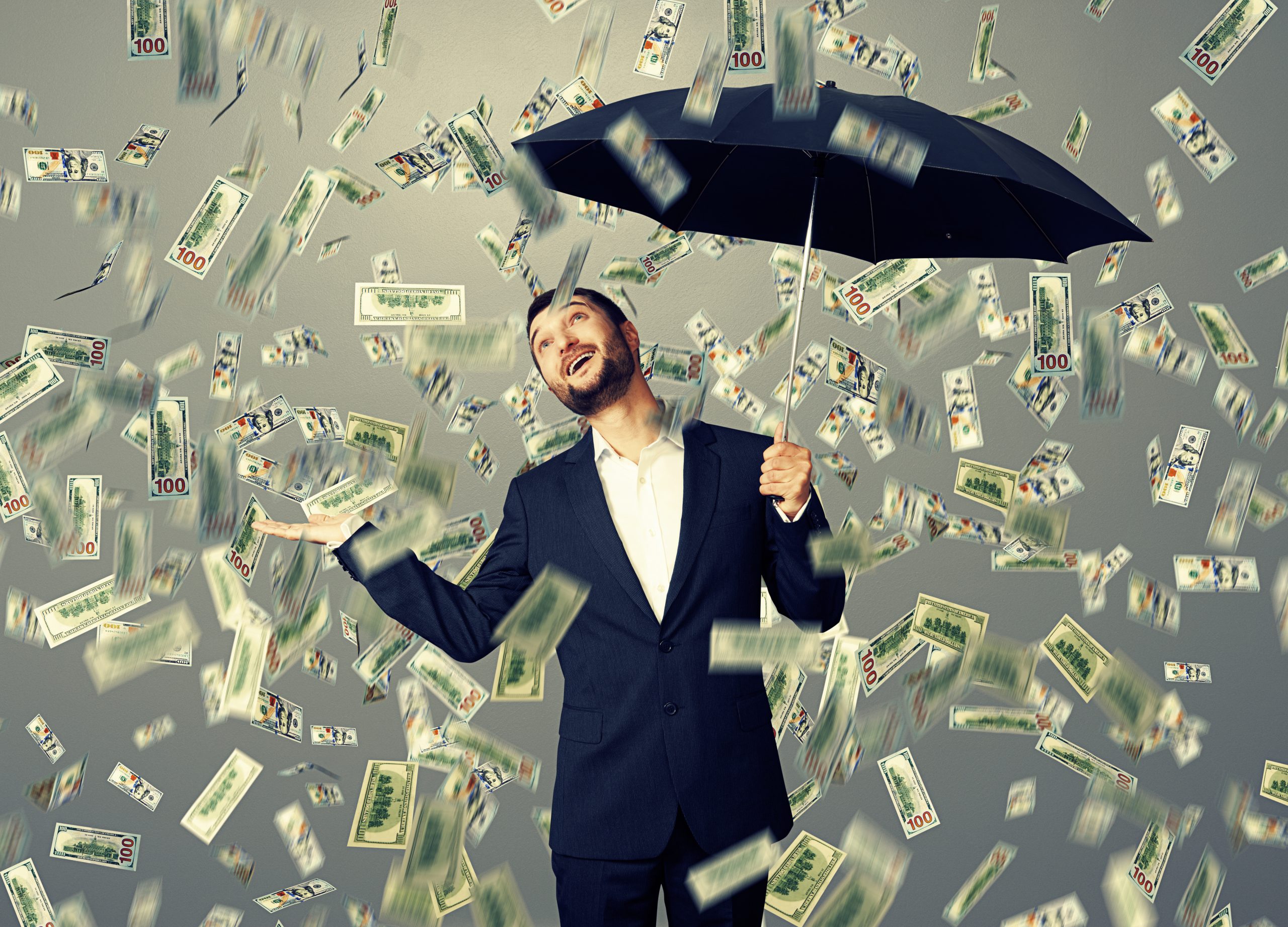 Bitcoin “Distribution” Could Lead To Another Arm And A Leg Down

Bitcoin price recently collapsed from $12,400 to under $10,000 after the cryptocurrency presented a near-perfect distribution pattern.

If the pattern continues, the market could form a massive head and shoulders top, with a price target of significantly lower.

Distribution Pattern Costs Crypto Investors An Arm And A Leg

Bitcoin price over the last several weeks had formed what by comparison appeared to be a clear distribution pattern. After the $2,000 plunge last week, that pattern may have been confirmed, now that the first-ever cryptocurrency is trading at around $10,000.

Rather than embarking on this massive bull run, crypto investors are licking their wounds after a surprise move that was telegraphed in advance by the ominous Wyckoff distribution pattern.

On higher timeframes using Renko charts, however, the pattern still has another phase to go, before mark down begins. Bitcoin Head and Shoulders Points To Another Leg Down

According to the chart above, if the current level fails to hold, and the cryptocurrency falls to $8,500 – it will be at risk of forming a head and shoulders pattern.

Head and shoulders chart patterns are typically reversal patterns found at the top of a trend where the trend change took place.

A head and shoulders shows a tug of war taking place between buyers and sellers, with the head acting as the climax of buying where sellers finally begin to take back control.

When the “neckline” support breaks, a deeper selloff takes place from a cascade of stop losses being hit, and because buying is so exhausted from the push and pull of the market.

Assets often fall quickly after this, then bounce, forming a “throwback.” This throwback confirms previous support as resistance, and then a further drop towards the final target takes place.

Any fall of that magnitude could be dangerous for Bitcoin, as the asset’s 200-week moving average is trading around $6,600 at the time of this writing. This level has acted as the bottom in the past and could do so again.

Just about any of these downside targets are shocking for Bitcoin, given the theories that surround the asset’s halving and the stock-to-flow model. The further it takes the crypto asset to start a new bull market, the more likely it is that cycles are lengthening, and the halving isn’t as significant as previously thought.