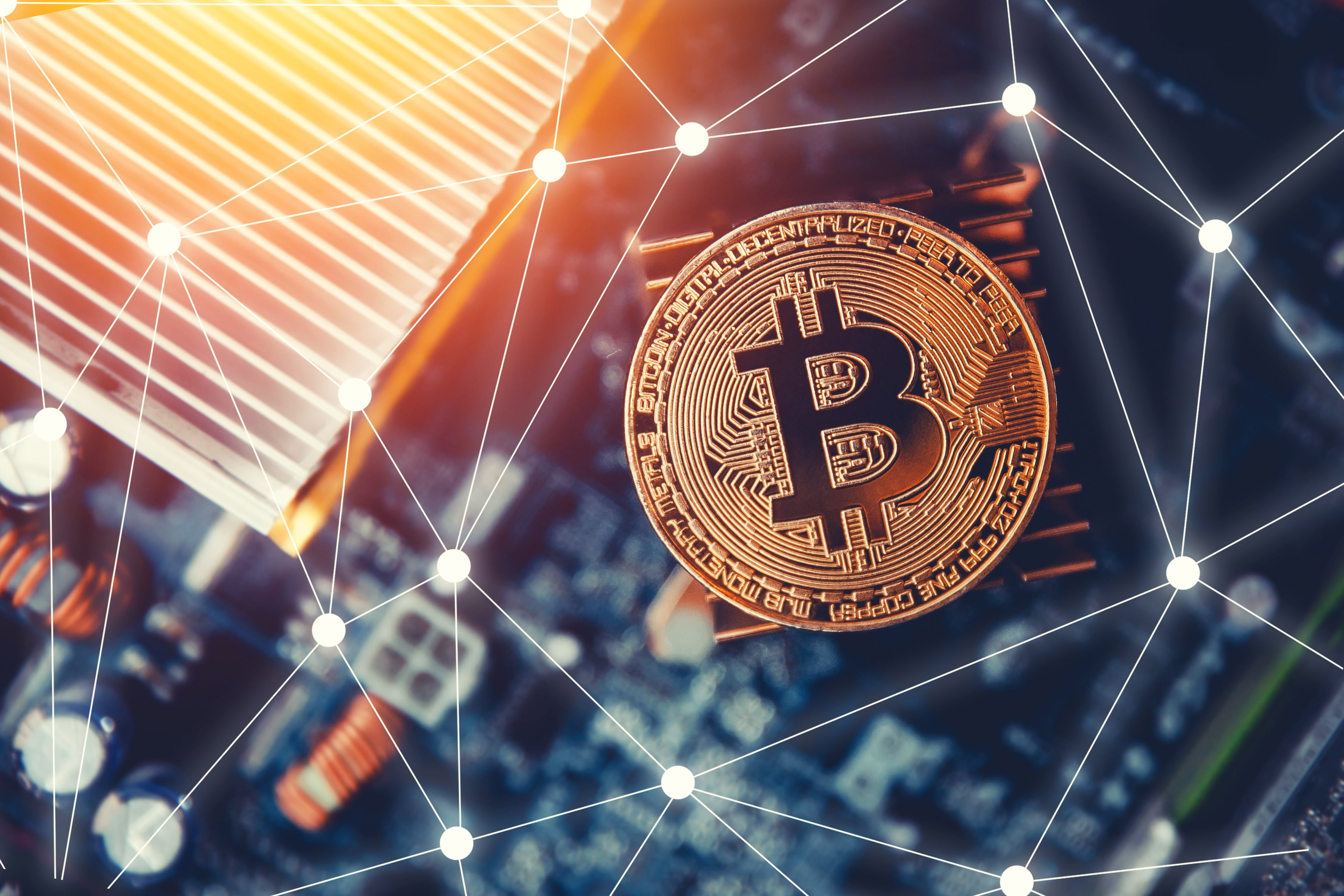 No One Needs A Bitcoin ETF & Bakkt, BTC Already Is Money: Crypto Investor

Since Bitcoin (BTC) came into being, the asset’ and blockchain network’s narrative has been misconstrued time and time again. Hot on the heels of another investor’s comment that Bitcoin isn’t digital cash, but rather, an up-and-coming global reserve asset, one commentator claims that BTC “already is” money.

Bitcoin Is Digital Money, No ETFs Or Bakkt Needed

Jason Smith, an impassioned crypto believer, recently took to Twitter to convey five underlying noticings that came to mind during his stint in the industry. After lauding the flagship cryptocurrency for its non-inflationary nature, Smith went on to touch on the narrative that Bitcoin is pure digital cash.

Interestingly, unlike the cynics that have made it their life mission to lambast BTC, Smith noted that the cryptocurrency “is ALREADY money.” Smith added that while opportunists have shilled Bitcoin to Wall Street with the idea that crypto-related darknet transactions have dissipated, this is far from the truth.

4. Bitcoin is ALREADY money. I know everyone who's trying to shill Bitcoin to Wall Street likes to pretend the dark web disappeared when Silk Road closed. But it didn't. It's roaring along. And guess what their currency is?! It's Bitcoin. It's not uncommon to see sellers on Dream

The crypto zealot went on to claim that users on Dream Market, a darknet-based market, actively want to accept BTC, quipping that merchants have no intentions to liquidate their digital assets for U.S. dollars. Even in the “clean” money market, BTC is supposedly desired as a Medium of Exchange (MoE).

Smith, citing anecdotal evidence he has gathered as a common Joe, even remarked that thousands of consumers on Gum Tree, Australia’s Craigslist equivalent, even though crypto assets plummeted into a proverbial abyss. And with this in mind, Smith made it clear that this sector doesn’t need a U.S.-centric, fully regulated exchange-traded fund, nor a Wall Street-centric platform like Bakkt to spark widespread adoption, but rather, through grassroots efforts and the rise of government-sponsored capital controls

Case in point, the Bitcoin enthusiast, noted that he once bought cigars, his vice, with BTC, adding that it would have likely been a “major hassle” for the merchant to accept the government-regulated banking system.

Some Beg To Differ

While Smith seems to be making a case that BTC is truly digital cash, some have begged to differ. In a fleshed-out Twitter thread on the subject matter, Dan Held, a former product manager at Blockchain (the company, not the technology), noted that Satoshi’s raison d’etre was to create an alternative version of banks, rather than Visa. Or in other words, a ubiquitous reserve asset and transaction settlement layer, rather than a digital form of money.

To back his claim, Held drew attention to the network’s cardinal rules — 21 million BTC supply cap, ten-minute blocks, and block size caps — claiming that Satoshi could have altered these values to push the digital money narrative.

But he didn’t. In fact, during his active years as a developer, Satoshi was mostly against pushing block capacities higher. In fact, the creator was adamant that the BTC issuance schedule should be kept as is. This led Held to the following conclusion:

“What he was trying to accomplish was clear, he wanted to build a new backbone for the financial system. Bitcoin isn’t merely digital cash, but an alternative to banks… People pushing the MoE narrative at this moment in time are counterproductive to adoption.”