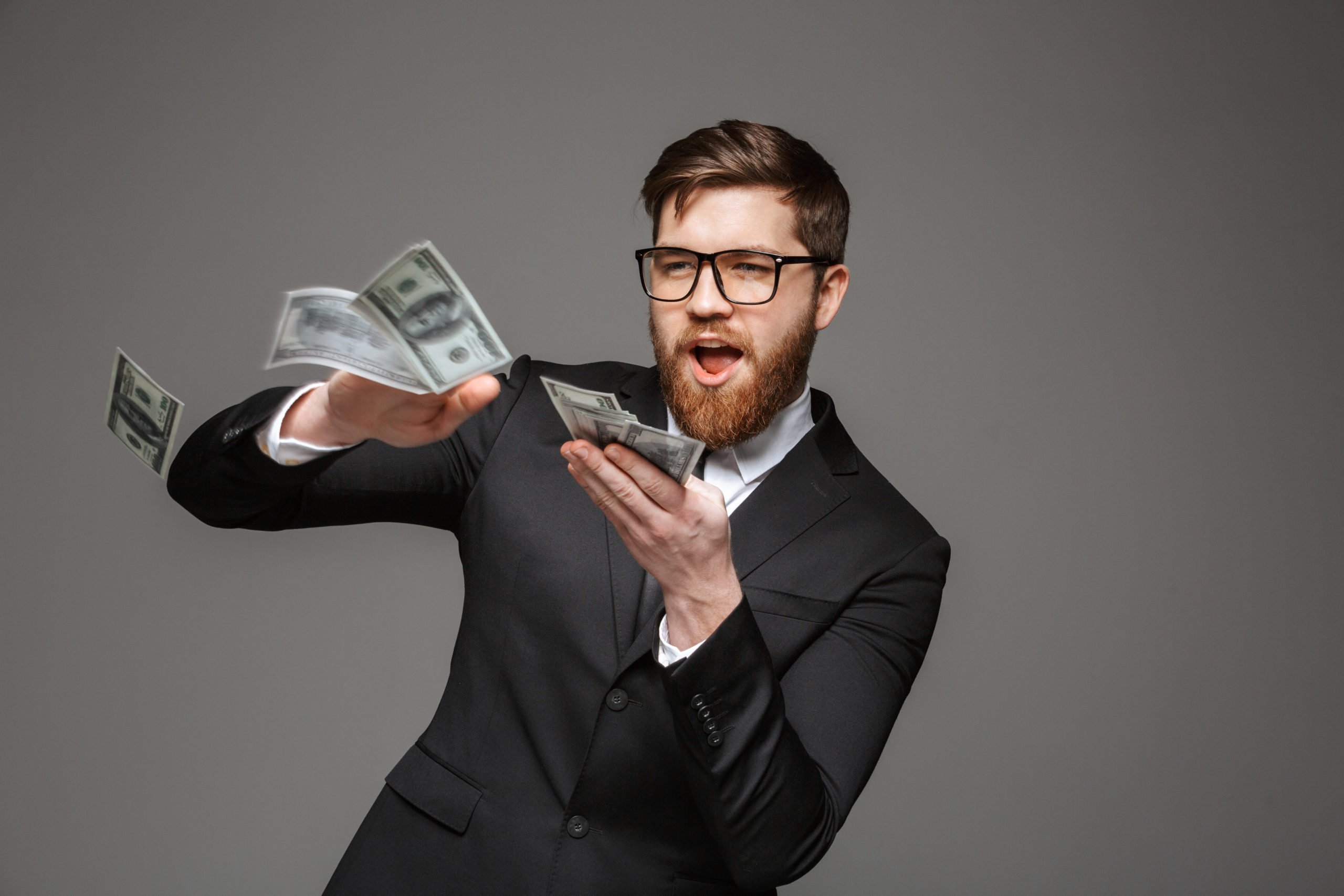 Bitcoin has continued to strengthen over the past few hours, rallying as high as $6,850 on Tuesday morning and now trading at $6,790 as of the time of this article’s writing. According to data from TradingView, the cryptocurrency has gained 4% since the trading session started, marking yet another day of gains.

BTC remains below the multi-week high of $7,000, though seems poised to push back towards that key level over the next few days as an uptrend has seemingly started to form; indeed, since the $3,800 bottom, Bitcoin has gained more than 75% and has posted gains of more than 20% in the past few days alone.

The cryptocurrency market’s rally comes as the stock market has seen a stellar day of gains by any standard. The S&P 500 index has gained 10% while the Dow Jones has seen a rally not seen in literal decades, rallying by more than 11% on the trading session in a move that has left many astounded.

This rally seemingly comes as a result of two news events:

DOW +11%. Wild. How many times will we see this again in our lifetimes.

Many think that BTC is ready to rally higher.

In an interview published on Saturday, Raoul Pal — ex-head of Goldman Sachs’ equity derivatives business and the current CEO of Goldman Sachs — remarked that he thinks the price of Bitcoin will rally to its $20,000 all-time high within the coming 12 to 18 months, despite the current crash seen in global markets.

This interview was released shortly after he remarked that he is more bullish than ever on Bitcoin, remarking that there’s a possibility that “all trust” in the “entire system” has been lost.

It's interesting to see how Bitcoin has recently reached $6700 but market sentiment is still extremely fearful$BTC #Crypto #Bitcoin pic.twitter.com/IgsVzjmqN1

Tags: bitcoin pricefederal reserveQE InfinityS&P 500
TweetShare12
BitStarz Player Lands $2,459,124 Record Win! Could you be next big winner? Win up to $1,000,000 in One Spin at CryptoSlots