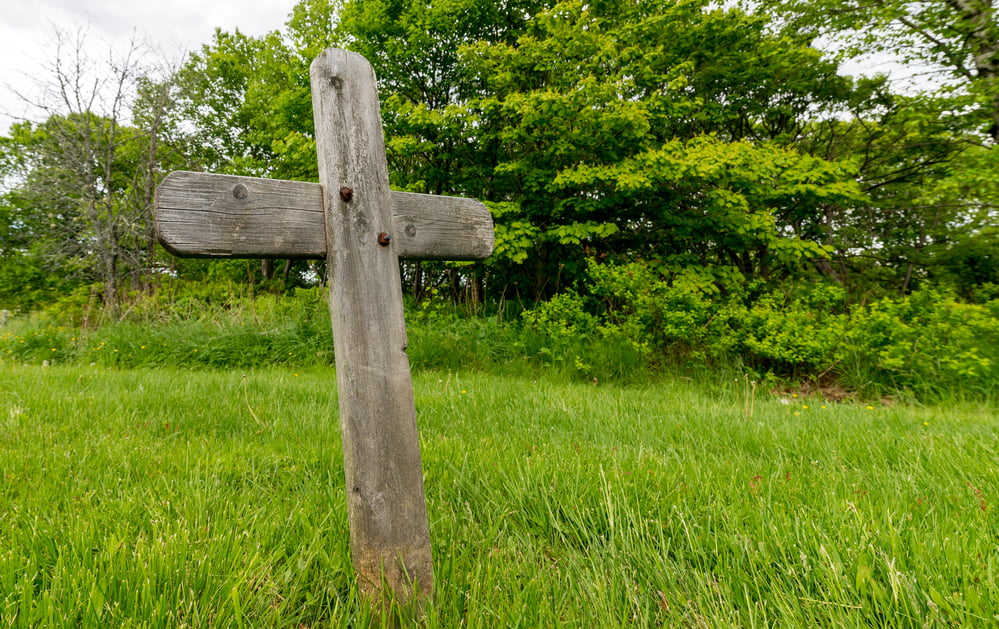 Bitcoin achieved yet another record high in a price rally that has already seen it surging by more than 1,100 percent from its March lows last year. Incidentally, gold, which many consider Bitcoin’s top safe-haven rival, painted a death cross pattern on its daily chart.

A recent run-up in the long-dated Treasury yields, prompted by a sell-off in the US bond markets following investors’ gravitation towards riskier assets, pressured the spot gold prices lower. The precious metal dropped by almost 9 percent from its year-to-date high of $1,959 an ounce.

…all the three Wall Street indexes notched their historic highs. Bitcoin, which tends to behave as a safe-haven amid market uncertainties, joined the risk-on mood after Tesla, Mastercard and BNY showed support in its favor. In particular, Tesla revealed that it now holds $1.5 billion worth of Bitcoin units and plans to use cryptocurrency as a payment mode for its services and products.

On the other hand, mainstream investors dumped gold to seek positions in other commodities. BlackRock, the world’s largest asset manager, revealed in its SEC filings that it sold 2.7 million SPDR Gold Shares and reallocated the proceeds to purchase 1.18 million shares of iShares Silver Trust (SLV).

In January, BlackRock granted two of its funds the ability to invest in bitcoin futures.

“In a world going digital, it’s logical to expect more funds to flow toward Bitcoin and away from precious metals. Outflows from gold exchange-traded funds and inflows for products tracking the benchmark crypto support a potential paradigm shift. Volatility metrics also solidify Bitcoin’s price foundation and potential for a 100x resistance threshold vs. gold.”

As bond yields surge higher, anticipations of massive stimulus package rise, and the Federal Reserve continues to stay on its dovish course, investors would most likely prefer to inflate the risk-on market bubble. That could stress gold further to the downside.

“We remain positive on equities,” Bastien Drut, senior strategist at CPR Asset Management, told FT “because although bond yields have room to rise further, the rise in yields and the rise in equities are coming from the same place, which is economic growth.”

Bitcoin, buoyed by its integration into Wall Street firms as a backup to cash, could see further adoption from gold and the US dollar dumpers. Nonetheless, the cryptocurrency has climbed too far too quickly, which amounts to a certain degree of a downside correction.

Tesla could start a deeper correction if it trades below $780. Even though Bitcoin remains strong, it looks like the auto maker’s investors have not appreciated the decision to buy Bitcoin. #tesla #bitcoin pic.twitter.com/tfzRnZ5lZG

The cryptocurrency was trading at $51,011 at the press time.