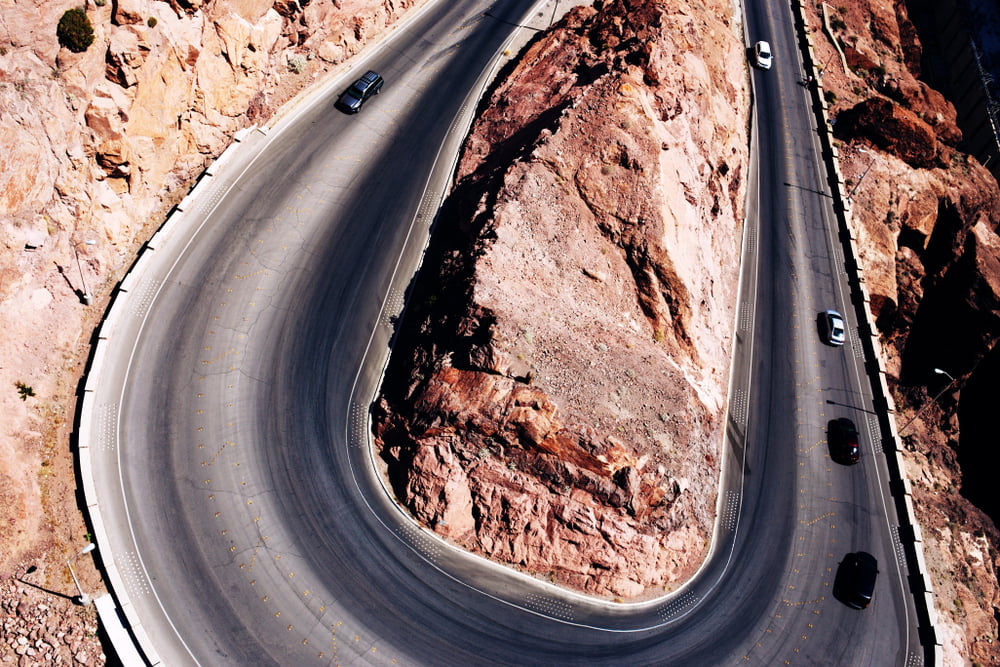 Bitcoin is looking to undergo a strong price reversal to the upside, according to technical analyst Crypto Cred.

The prominent crypto trader theorized his bullish sentiment based on a so-called “BTC Reversal Pattern Structure.” In a tweet published on Thursday, Cred showed bitcoin in three widely distanced yet identical price behaviors.

In each setup, bitcoin formed a definite support/resistance range as shown in the chart above. First, the price broke below the support level (the blue line). It then stayed in a breakdown mode for weeks before rebounding towards the resistance (the red line).

After the bounce, bitcoin started consolidating above the resistance level – which was then behaving as its support – before undergoing a full-fledged breakout.

The price action took place twice during the first financial quarter of 2018. Interestingly, bitcoin is again making a similar setup in 2019 as its price struggles to come out of a medium-term bearish bias.

CryptoCred noted that bitcoin established support – around $6,000 – during July 2018 similar to that of the blue line during the first quarter. As of November 2018, the price had broken below the floor. It stayed under the blue line for as long as five months while testing a new resistance level around $6,800.

In May 2019, at the height of the US-China trade war, bitcoin broke above the red line resistance. The move confirmed that the cryptocurrency was undergoing the “BTC Reversal Pattern Structure.” In late June, bitcoin established a year-to-date high of approx $14,000.

Nevertheless, the cryptocurrency corrected hugely to the downside at a later stage. It is now retesting the same-old red resistance as support.

Cred took cues from the first two S/R setups. He noted that since bitcoin attempted a “pullback to last highs” before the breakdowns got bought, it is more likely for the cryptocurrency to repeat the same in the current scenario.

That said, the red line of December 2019 serves as an accumulation area. Bitcoin could attempt a bounce back from there to – at least – retest $14,000 in a long-term setup.

Cred called his analysis Hopium – which showed his unwarranted optimism towards the BTC Reversal Pattern Structure.

The sentiment stood against a string of bearish predictions made by other analysts. Jacob Canfield, for instance, noted that the cryptocurrency might fall to $5,500.

Another top analyst CryptoBirb, too, predicted that bitcoin could fall to lower $5,000 before attempting a strong pullback.