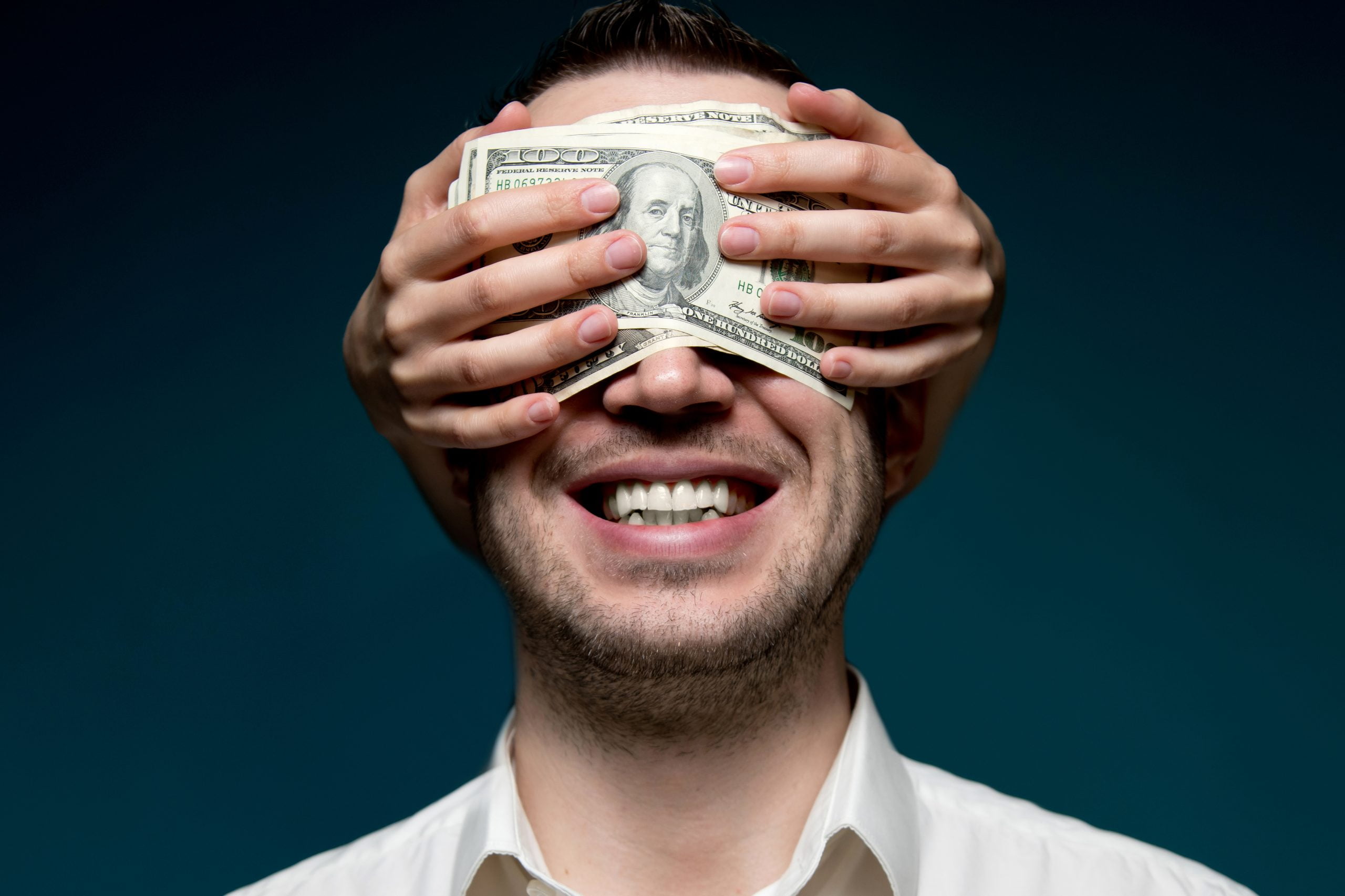 Bitcoin traded higher on Wednesday after spending the previous session in losses as Tesla announced that it has started accepting the cryptocurrency as payments for its electric vehicles.

The benchmark cryptocurrency rallied to $56,666 during the early morning session in London. Traders flocked back into the market after Tesla founder Elon Musk elaborated the nature of their Bitcoin involvement, confirming that his company will not convert their BTC earnings to fiat. Before the tweets went viral, Bitcoin was changing hands for as low as $53,527.

Technically, the cryptocurrency looked at its short-term resistance trendline for a retest. It lurks near the $58,000-level. But given it constitutes a broader Descending Triangle patter, the prospect of Bitcoin’s pullback towards the lower trendline support near $53,000 appeared higher.

Headwinds for Bitcoin’s current upside move arrived from the US dollar markets. The greenback’s value against a basket of top foreign currencies—the US dollar index—reached its year-to-date high on Wednesday. A stronger dollar typically works against Bitcoin’s bullish outlook.

The index reached 92.60 before pulling back modestly. Its YTD peak coincided with the 200-day moving average, as shown in the chart below.

The US economy looks like it would recover faster than expected in 2021. Federal Reserve Chairman Jerome Powell confirmed the same in his congressional testimony on Tuesday, stating the Joe Biden’s $1.9 trillion stimulus packages should add 3 to 4 percentage points to the country’s gross domestic product.

Meanwhile, Wall Street economists expect the growth to be around 8 percent. That would mean higher sales and returns for American corporates. In turn, foreign investors will flock back into the US markets, leading to a rise in demand for the dollars.

The collateral damage, however, is inflation. If investors believe that the Fed and the US government have lost financial discipline, inflation expectations will rise, hurting the dollar, American stocks, and bonds. But Mr. Powell ensured that the Fed has tools to contain inflation should it go out of control.

Such assurances offered tailwinds to the dollar’s rise on Wednesday.

Ben Lilly, a partner at Jarvin Labs and co-founder of ChainPulse.ai, said that further strength in the US dollar bullish sentiment could turn ugly for Bitcoin, which already sits atop attractive year-on-year profits to prompt cashing out behaviors out of traders and investors.

“US dollar index [is] trying to build momentum,” the researcher said. “If it breaks with authority, it may spill over into equities and crypto in a bearish way.”

Tags: bitcoinbtcusdBTCUSDTcryptocurrencyUS Dollar Index
Tweet123Share196ShareSend
Win up to $1,000,000 in One Spin at CryptoSlots