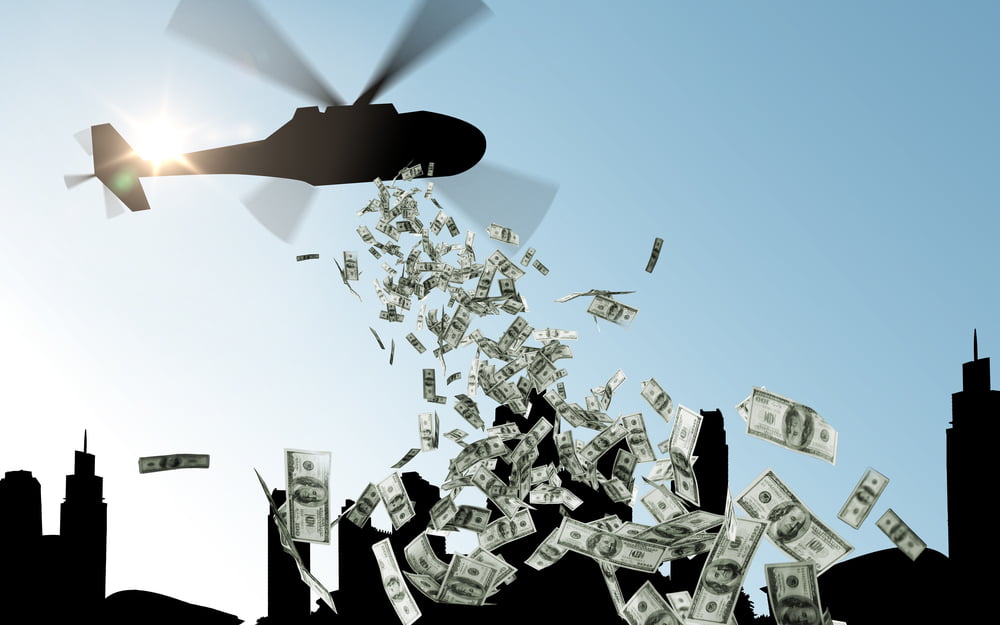 Cryptocurrencies rallied Wednesday, led by gains in the Bitcoin and the Ethereum markets as traders pinned hopes on additional stimulus packages in the United States.

The cost to purchase one Bitcoin shot past $36,000 while Ethereum’s native token Ether notched a new record high at $1,574. Other large-cap tokens, including Polkadot’s DOT, Litecoin’s LTC, and Chainlink’s LINK, also surged in the range of 7-9 percent, adding about $19 billion to the overall crypto market valuation.

Part of the gains across the top crypto assets appeared against easing concerns about the US stock market’s stretched valuations. During the coronavirus pandemic, the principal gainers, including Alphabet and Amazon, reported record sales in their latest earnings reports.

On Wednesday, Spotify Technology and Apollo Global Management will release their earnings ahead of the opening bell. Qualcomm and Costco Wholesale would report the same after the closing bell.

Bitcoin, also a pandemic winner, tends to face risks from stock market bubbles. In March, a crash in the global financial market forced traders to cover their margin calls by selling whatever profitable asset they held to seek safety in cash. That continued to Bitcoin’s massive 60 percent plunge in just two days.

So it appears, a positive stock market sentiment has provided Bitcoin a bullish backstop. Meanwhile, Ethereum, which remains positively correlated to Bitcoin, anticipates that it tails the king cryptocurrency’s trend to secure further highs.

Bitcoin traders are also monitoring talks between lawmakers over another round of coronavirus stimulus measures. President Joe Biden’s administration has pledged support for a $1.9 trillion aid. Meanwhile, the Republicans want to limit the stimulus to nearly $618 billion.

The Democrats are now planning to push their stimulus deal on their own, given their 50 percent control over the Senate and anticipations that the tiebreaker vote of vice president Kamala Harris would be in their favor.

“The bigger focus is on the timing,” said Seema Shah, chief strategist at Principal Global Advisors. “There is a general view that the stimulus will be sizable; the important question is, does it come soon enough because the U.S. economy needs it now.”

As usual, the prospect of additional stimulus risks sending the US dollar lower despite its latest recovery attempts. That, in turn, could allow cryptocurrencies like Bitcoin and Ethereum to maintain their medium-term bullish bias.

Tags: bitcoinbtcusdBTCUSDTcryptocurrencyethbtcethereumethusd
Tweet123Share196ShareSend
Win up to $1,000,000 in One Spin at CryptoSlots