Bitcoin Falls Below $4,000 Yet Again, What are the Factors? 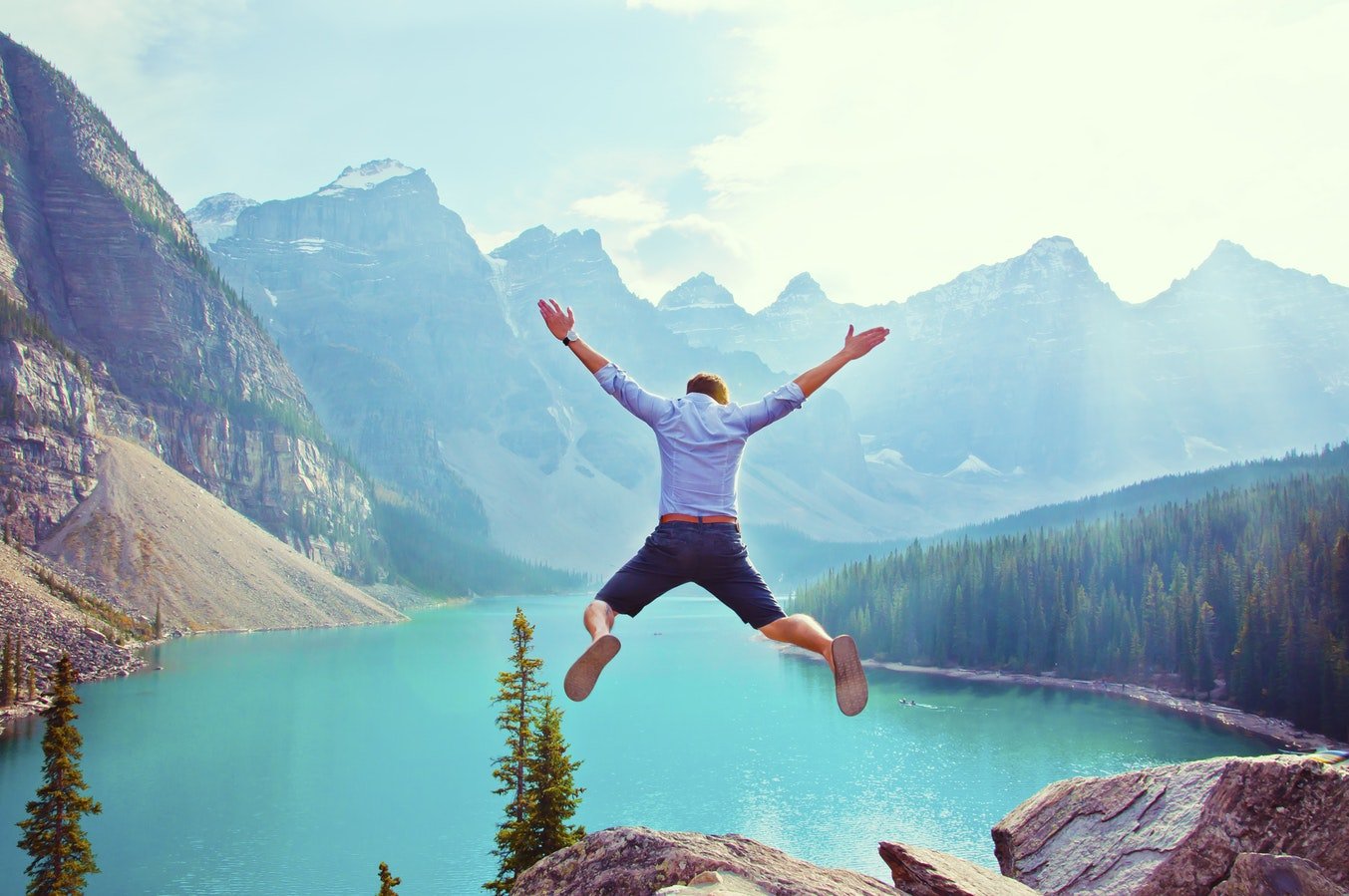 In spite of a number of positive industry developments, namely the announcement of a Nasdaq and VanEck-backed “crypto 2.0” futures plan, Bitcoin (BTC) continued to toss and turn on Monday morning. At first, many thought BTC was going to hold $4,000, as the market tried and failed to breach the aforementioned level of technical and psychological support. Eventually, however, the bears gained the upper hand over the bulls, pushing the asset quickly below $4,000 to a daily low of $3,900 on Coinbase to the chagrin of cryptocurrency optimists.

Like BTC’s previous sell-offs, analysts weighed in on the price action, aiming to determine where cryptocurrencies will step next.

On Sunday evening, prominent crypto trading extraordinaire, The Crypto Dog, took to Twitter to convey his most recent insight on the cryptocurrency market to his 105,000 followers. This update, issued when BTC was situated above $4,150, expressed that the analyst wasn’t convinced that a foray to the upside was in store for Bitcoin. Backing his claim, Crypto Dog drew a chart that accentuated to BTC’s inability to break out of a short-term ascending triangle, a foreboding sight for those not in the know.

The trader, who divulged he opened a short position at $4,160, jokingly added that he was “fairly confident” he’d have an opportunity to cover “below $4,150 between now and 2020.”

Although some originally laughed at his play, with one commenter expressing that the long-term Bitcoin bottom was potentially established below $3,500, his short-side bet became a winning play, as BTC fell under $4,000 as aforementioned.

If this closes above the 50, I imagine we're in for more chop and less drop.

The volume on this move wasn't terribly significant, I'm not doing a dance over my short just yet. pic.twitter.com/S1JHK4nQ0K

The self-proclaimed “full-time blockchain investor and market commentator” drew attention to the 50% level for the Fibonacci Retracement indicator, a common technique utilized by technical-centric traders. Crypto Dog noted that if BTC holds above the Fibonacci level in question, currently situated at $3,928, he expects widespread capitulation to be put on hold, but for the incessant stormy up and down movement to resume. He added that there wasn’t enough selling pressure to warrant a call for further sell-side action, nor a prediction for lower lows.

Still, in his eyes, current price action doesn’t hide the fact that crypto remains in a wounded state, no matter how some desire to paint or spin it. Crypto Dog released the following statement, an evidently disheartening message for short to mid-term bulls, in tandem with his aforementioned analysis:

“We are still in a bear market. We are much nearer towards the end of it, I imagine, but there is no sense being net positive BTC above $4k at this point. A bear market doesn’t end and we go straight up. If the bottom is in, then I still imagine we at least re-test the lows.”

Interestingly, however, since he posted the aforementioned analysis piece, BTC has held strong above the level he singled out, recovering to a smidge under $4,000. So as it stands, Bitcoin bears may need to delay their gruesome crusade for a little while longer.

Eric Thies, a crypto-friendly managing partner at UTC Equities, took Bitcoin’s most recent drawdown in stride, taking to his social media soapbox to double-down on his unbridled faith in the decade-old asset.

Thies, evidently referencing the speculation regarding where Bitcoin will eventually bottom, noted that scrutiny over small nuances in purchase price is meaningless. The investors added that he expects for BTC’s next floor to be above $20,000, making a few percent difference in buy-side cost basis near-negligible in the grand scheme of things.

The UTC Equities representative isn’t alone in his touting of such bullish sentiment. As reported by NewsBTC previously, Tom Lee, head of research at Fundstrat Global Advisors, recently stated that while 2018’s downtrend has deterred a majority of prospective investors, Bitcoin still has big shoes to fill in the digital payment realm, and is only “bent, not broken.”