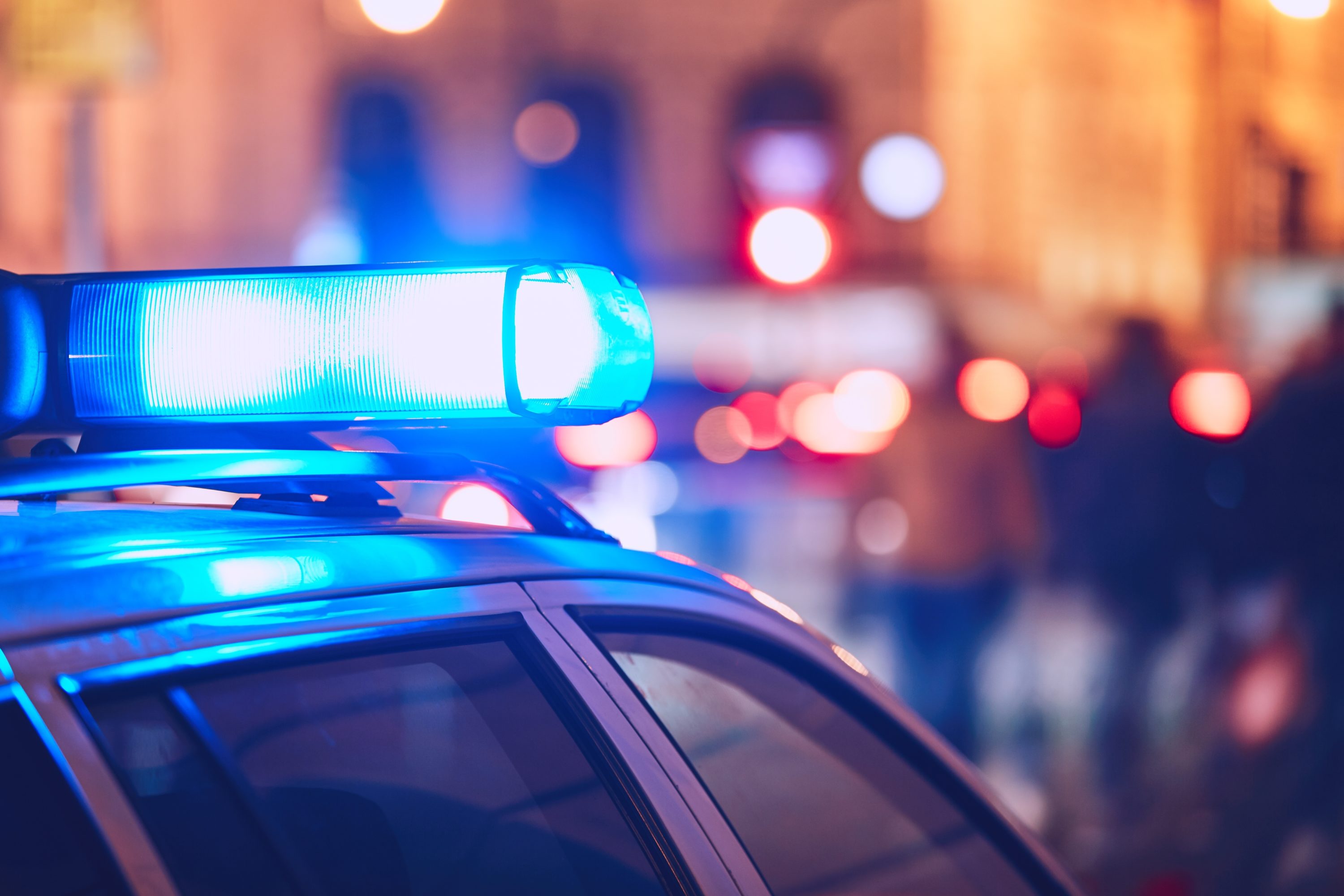 The final nail was just put in the coffin of bulls. An indicator that tracks the health of the Bitcoin (BTC) mining ecosystem has just flashed bearish for the first time in a year, signaling impending capitulation.

Just last month, the price of BTC surged by 42% from $7,300 to $10,500 in a day’s trading session, marking the fourth-largest upward move in the history of the cryptocurrency. Unfortunately for bulls though, this jaw-dropping surge hasn’t done much to reverse a medium-term bear trend that has formed over the past few months. In fact, a key selling signal just flashed, despite the aforementioned move.

As pointed out by cryptocurrency commentator Cole Garner, the Hash Ribbons — an indicator tracking the health of Bitcoin’s hash rate — has just seen a bearish crossover. While this may not mean much in and of itself, the bearish crossover of the Ribbons was last seen “just before Bitcoin broke down from $6,000… TL;DR this is a bearish signal.”

To better illustrate the importance of miners capitulating, here’s a chart from industry podcaster and Bitcoin bull Preston Pysh. As Pysh’s chart below clearly depicts, the mining capitulation was seemingly what catalyzed the now-infamous crash from $6,000 to $3,000 in late-2018.

History repeating would see Bitcoin tumble 50% in the coming six weeks to find a bottom, especially as miners start to pull their machines from active operation and start to sell their stashes to keep the lights on.

In short, mining indicators suggest that we’re seeing a redux of the “crypto winter” of yesteryear.

Tags: bitcoinCole Garnermining
TweetShare
BitStarz Player Lands $2,459,124 Record Win! Could you be next big winner? Win up to $1,000,000 in One Spin at CryptoSlots