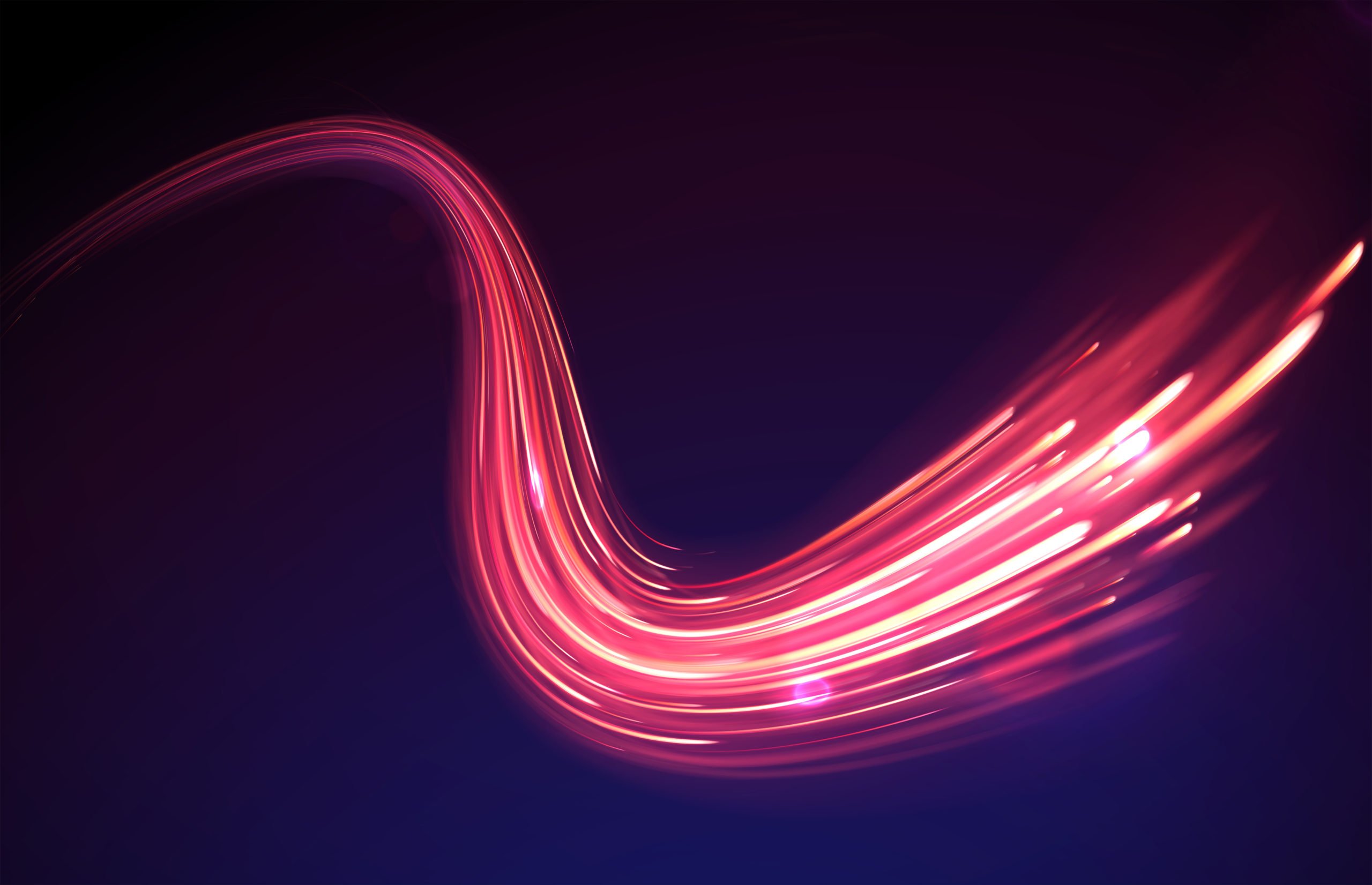 Bitcoin has once again found itself caught within the throes of an immense selloff, with the benchmark cryptocurrency plummeting below $5,000 earlier this morning in tandem with the decline seen by the U.S. stock market.

This overtly bearish decline appears to have led to the formation of a new trading range, with some traders noting that they expect BTC to soon drop below the lower boundary of this range and set fresh year-to-date lows in the sub-$4,000 region.

If this bearish bout of capitulation does occur, it will likely be sparked by a further decline within the equities market – which has been firmly guiding Bitcoin over the past several weeks.

Bitcoin Plummets Below $5,000, But Bulls Fight Back

At the time of writing, Bitcoin is trading down over 7% at its current price of $4,950, which marks a notable decline from daily highs of nearly $6,000.

Although BTC has plummeted from its daily highs, it is important to keep in mind that bulls have been able to propel the cryptocurrency from its daily lows of roughly $4,400.

In the near-term, it does appear that Bitcoin has established a relatively large trading range between $4,400 and $5,000, with the crypto currently attempting to breach the upper boundary of this trading range.

Bagsy, a prominent cryptocurrency trader on Twitter, explained in a recent tweet that he believes watching BTC’s reaction to these range boundaries will offer significant insight into where the crypto will trend next.

“BTC We’re beneath the midpoint of the range again (no bueno). Right graph is the current range it’s playing within (3-min chart); for scalping I’d only look to play the extremes of the range (orange boxes),” he explained.

We're beneath the midpoint of the range again (no bueno).

Right graph is the current range it's playing within (3-min chart); for scalping I'd only look to play the extremes of the range (orange boxes). pic.twitter.com/gEwZ0GVv6Y

Will the Markets Next Major Movement Send BTC to Sub-$4,000?

Currently, Bitcoin is showing some tempered signs of bullishness as bulls attempt to propel the cryptocurrency back into the $5,000 region.

If bulls maintain their slight momentum and push the crypto higher while equities continue declining, today could be one of the first days that BTC is able to move independently of the traditional markets.

Despite this, George – another popular trader on Twitter – recently offered a chart showing that he believes it could face a dire rejection at $5,200 that leads it plummeting down to support at $4,200, with a break below this support opening the gates for a movement to as low as $3,000.

The day ahead should offer investors with insight into whether or not Bitcoin will continue to trade firmly as a risk-on asset, or if it will soon break this trend and rally higher in the weeks ahead.