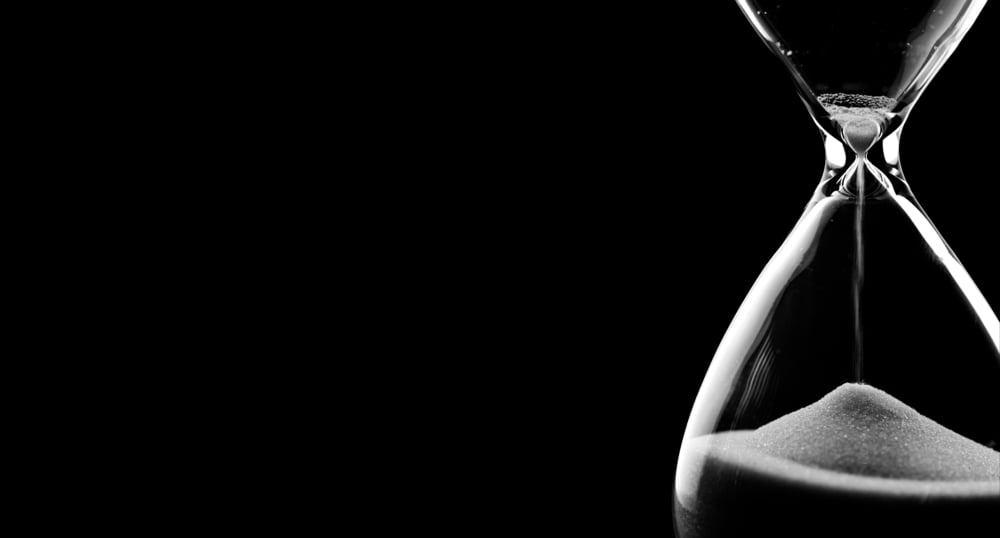 Bitcoin (BTC) and the aggregated cryptocurrency markets have been trading sideways over the past day, with bulls’ attempt earlier today to recapture $8,000 proving to be fleeting due to an abundance of selling pressure within this price region.

It now appears that big traders are anticipating Bitcoin to make a massive movement in the days ahead, as the cryptocurrency’s CME Futures volume is climbing to levels not seen since the benchmark cryptocurrency began its descent from highs of $10,500.

Data regarding Bitcoin’s options volume also seems to confirm this notion, as it just hit a fresh all-time high.

Bitcoin Hovers Just Below $8,000 as Bulls and Bears Reach an Impasse

At the time of writing, Bitcoin is trading up just under 2% at its current price of $7,950, which marks a notable climb from recent lows of $7,600 and a slight decline of daily highs within the lower-$8,000 region that were set earlier this morning.

Today’s bout of consolidation comes close on the heels of the recent selloff that sent BTC reeling down from the upper-$8,000 region, with its latest decline marking an extension of the downwards momentum that was first incurred in late-February when Bitcoin faced a harsh rejection at $10,000.

In the near-term, it is imperative for bulls to continue defending the $7,700 region, as the break above this level in January is where many analysts believe its market structure first became bullish.

If buyers are able guard against a drop below this level, it is probable that they will be able to catalyze enough buying pressure to push BTC higher.

In the near-term, two factors that could suggest an intense movement is coming is the fact that Bitcoin’s CME Futures volume and options volume is spiking.

Over the past 24-hours, Bitcoin’s CME Futures trading volume skyrocketed to over $400m, a level not seen since late-February when the cryptocurrency’s bullish market structure first started degrading.

Although CME Futures volume could spike in the time preceding a movement in either direction, the ongoing downtrend may suggest traders are anticipating further downside.

This notion is further bolstered by the fact that BTC options trading volume just set a fresh all-time at roughly $200m, showing that an explosive movement is imminent in the days and weeks ahead.

The days and weeks ahead should elucidate the validity of the perception that a big movement is brewing.