Bitcoin Hesitates But These Indicators Suggest Break Above $7K Is Looming 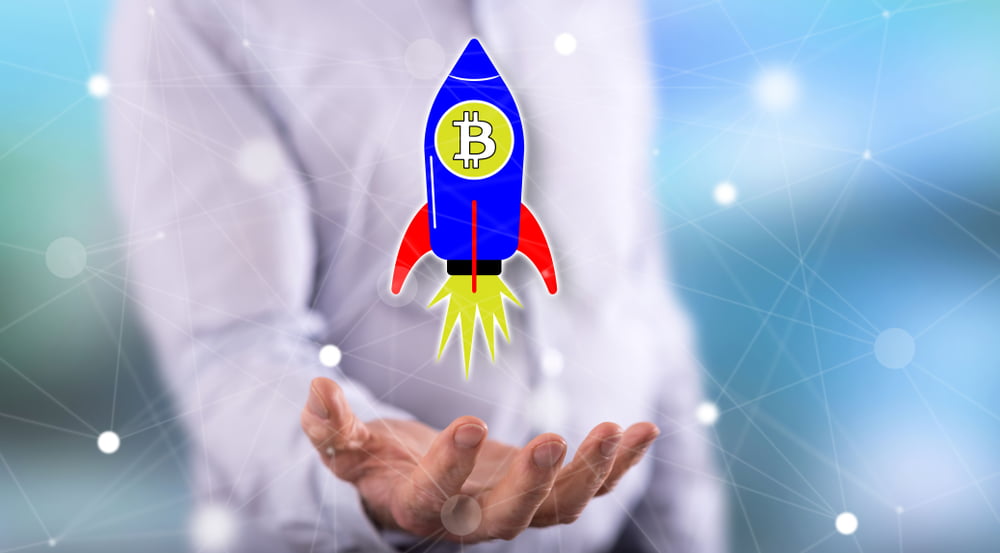 Bitcoin is up more than 2% and it is gaining bullish momentum against the US Dollar. BTC price is likely to surge 4%-5% if it clears the main $7,000 resistance area.

In the past days, bitcoin remained well bid above the $6,660 and $6,700 support levels against the US Dollar. BTC bears made many attempts to push the price below the $6,666 support, but they failed.

The recent low was formed near $6,650 before the price started a fresh increase. There was a break above the $6,765 resistance level and the 100 hourly simple moving average.

More importantly, there was a break above a major bearish trend line with resistance near $6,800 on the hourly chart of the BTC/USD pair. Bitcoin price is now trading comfortably above the $6,800 and $6,850 levels.

It is currently testing the 50% Fib retracement level of the key decline from the $7,263 high to $6,612 swing low. The main resistance on the upside is near the $7,000 level, which acted as a key hurdle for the bulls on a few occasions.

If bitcoin fails again to clear the $7,000 resistance, it could decrease the chances of a strong rally. An initial support is near the $6,800 level, below which the price might decline towards $6,765.

The main support is still near the $6,660 level, below which the bulls are likely to lose control and the price could dive towards the $6,200 and $6,000 levels.