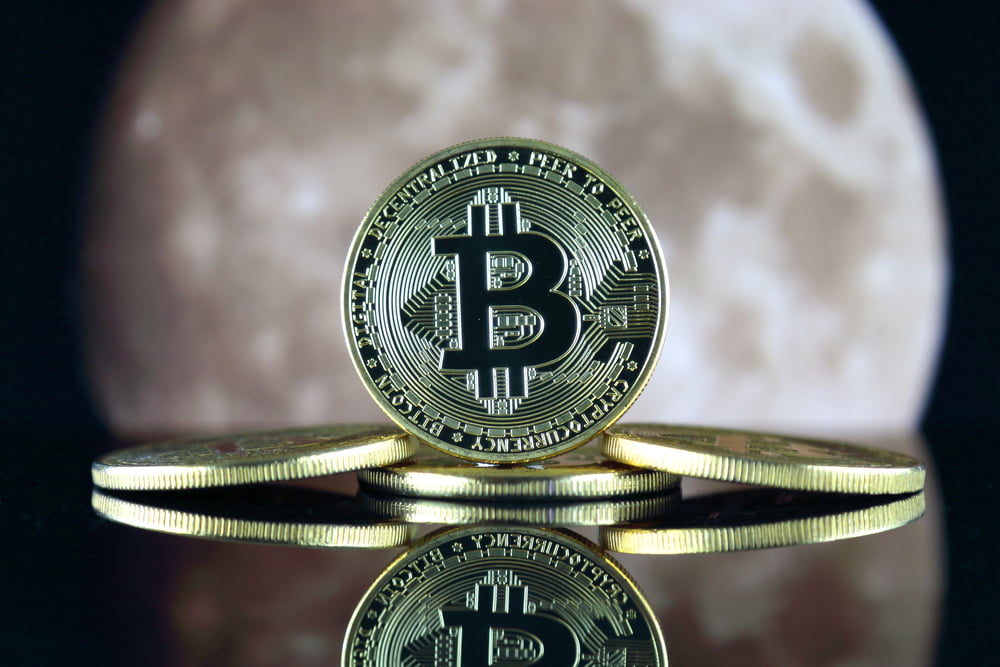 Bitcoin rose above $19,000 on Tuesday after Donald Trump said his administration would assist President-elect Joe Biden’s transition to the White House, easing investors’ concerns about a prolonged period of election uncertainty.

The BTC/USD exchange rate rose 3.89 percent to a new year-to-date high of $19,100, pointing to an extended upside move towards its previously established record high near $20,000. Futures tied to BTC/USD also climbed 4.56 percent to $19,445, suggesting a further growth for the pair in the spot market. Investors cheered as a protracted fight over control of the US presidential chair came closer to an end, reducing political risks that may have impacted the markets. The General Services Administration’s Head said that her office would help Mr. Biden with the transition on Monday.

Meanwhile, Mr. Trump also said that he had instructed his aides to do the same.

Bitcoin rallied during the fourth quarter in anticipation of a clear Joe Biden win. Many analysts predicted that a Democratic majority in the House of Representatives and the Senate Housing Committee would pave the way for a generous coronavirus stimulus package. In turn, the increasing fiscal deficit would weaken the US dollar.

“We’re seeing softness in the U.S. economic data as the [current] stimulus runs out. To me, that’s all dollar negative,” Brown Brothers Harriman’s Win Thin warned in a CNBC interview on Monday. Analysts expect more downside pressure on the US dollar as the Federal Reserve stays on the course of buying government and corporate debts indefinitely. That is possible primarily after the news that Mr. Biden plans to appoint former Federal Reserve Chairwoman Janet Yallen as Treasury Secretary.

She could reactivate the Fed’s emergency lending programs that current Treasury Secretary Steven Mnuchin ceased last week. In the long-term, it would mean lesser bond yields that, in turn, would send investors towards profitable alternatives, such as Bitcoin.

“[Yallen] has clearly shown that she’s willing to minimize the downside risks to the economy,” Eric Barthalon, global head of capital markets research at Allianz, told the WSJ. “This is good news from a markets’ point of view.”

Bitcoin was showing signs of modest downside correction at $19,000 as of this press time.

Tags: bitcoinbtcusdBTCUSDTcryptocurrencydollar
Tweet123Share196ShareSend
Win up to $1,000,000 in One Spin at CryptoSlots