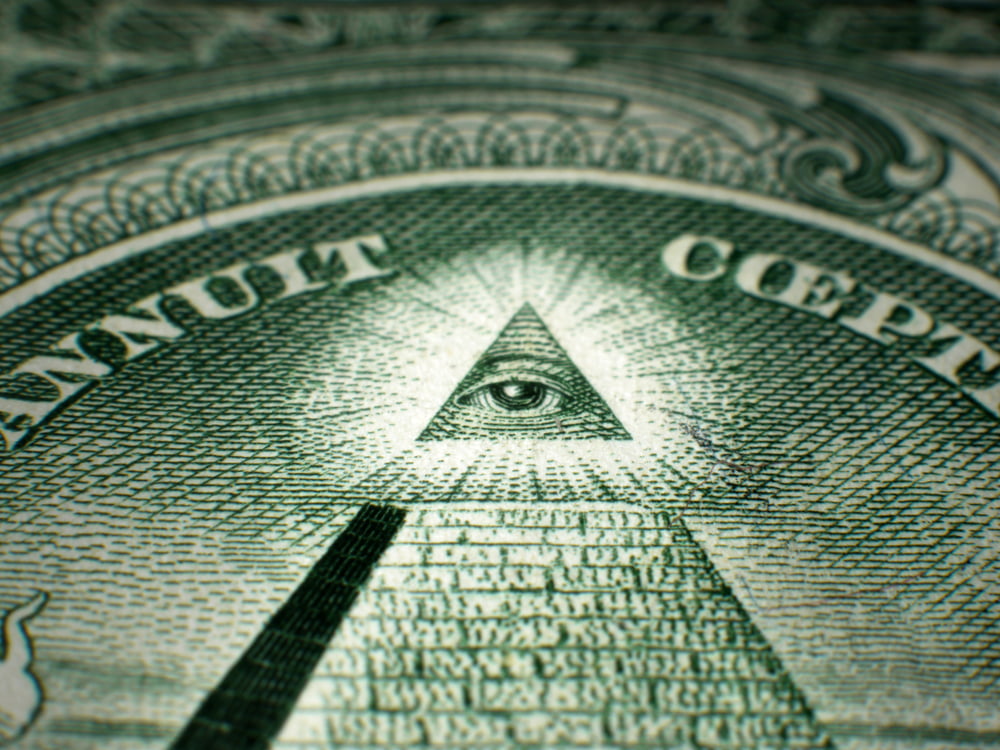 Bitcoin prices jumped back Wednesday after logging the previous two sessions in negative zones as a flurry of optimistic events, including Jerome Powell’s dovish testimony, reignited the buying sentiment across the entire cryptocurrency market.

The benchmark crypto roared above $50,000 after rising by more than 14 percent from its week-to-date low. Around 0900 UTC, it touched $51,415, followed by a modest downside correction to signal its neutral sentiment for the remaining of the European session.

…coincided with Mr. Powell’s testimony before the Senate Banking Committee on Tuesday. The Federal Reserve chairman touched upon topics that earlier provided tailwinds to the cryptocurrency’s bullish bias. That included the US central bank’s intentions to continue its bond-buying program and keep its interest rates near zero.

Mr. Powell reiterated that they would need to continue their dovish policies unless the US economy achieves maximum employment and an inflation rate above 2 percent. His statements sent the US Treasury yields into an intraday bias conflict, signaling that investors might return to buying long-dated bonds to seek safety from the market’s uncertainty.

Yields move inversely to the bond prices. When they rise, it shows investors’ increasing appetite for riskier assets for they sell-off Treasury notes. Similarly, a drop in yields indicates a shift towards safe-havens. That also means that investors would choose riskier assets as their safe-havens in the absence of any alternatives. Therefore, even volatile assets like Bitcoin tend to benefit from falling bond yields.

Tether’s USDT token facilitates more than 85 percent of transactions in the cryptocurrency market, for traders trust the token for its 1:1 US dollar peg. Concerns that Tether’s USDT supply did not have actual US dollars backing it remained a core concern among traders. Many believed that its removal from the cryptocurrency space would lead to huge declines in the Bitcoin market.

…payment service giant Square revealed in its filings with the US Securities and Exchange Commission (SEC) that it bought $700 million worth of bitcoins at an average price of $51,236 per token. That reiterated the narrative of Bitcoin’s boom among corporates as they seek a hedge against a depressed US dollar and lower real rates.

The sum of all fundamentals raised hopes that Bitcoin would reclaim its record peak level above $58,000 in the coming sessions. More optimism comes after the recent correction liquidated overleveraged long positions in Bitcoin’s derivatives market.

“The funding rates have returned to neutral territory, and the market seems healthier,” Arcane Research stated in its weekly report.

Mr. Powell is scheduled to speak before the Senators on Wednesday at 10 am ET. His overview of the rising bond yields expects to provide analysts projections on the riskier and safe-haven markets.