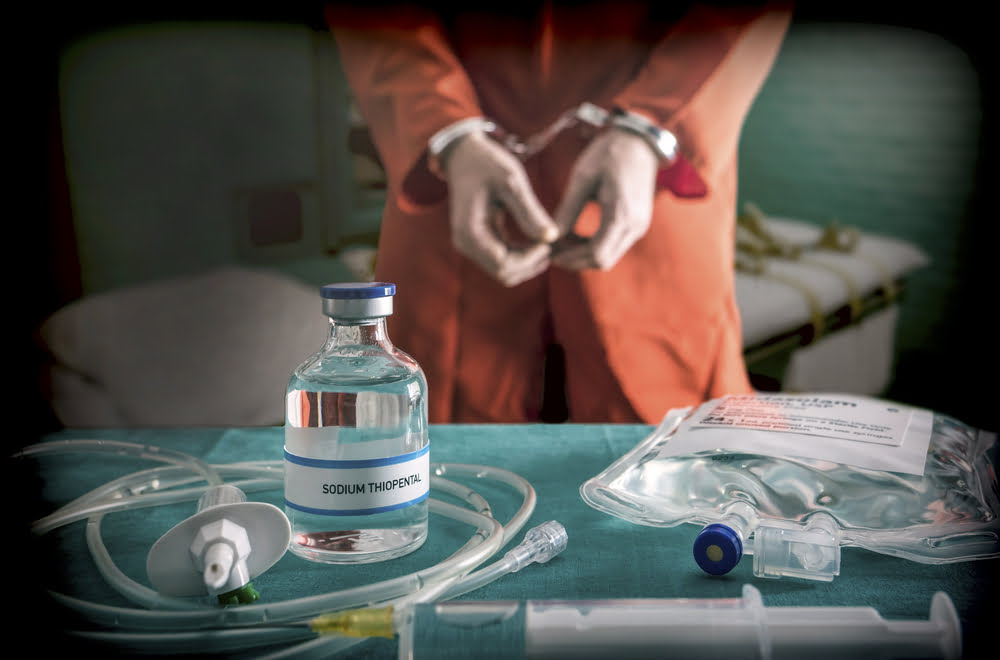 An early Bitcoin investor’s short-lived dream lifestyle has turned into a nightmare after the Thai navy has accused him of breaching the nation’s sovereignty. Chad Elwartowski’s SeaStead floating home is apparently too close to the Thai coastline.

The idea of SeaSteading is to create a living space on a floating vessel out in international waters and not under the jurisdiction of any nation state. According to Elwartowski, the Thai military now wants both him and his girlfriend dead.

Couple on the Run from Thai Authorities Over SeaStead

As reported by the UK’s Daily Mail, a Bitcoin investor and his girlfriend have gone into hiding because of apparent threats made against the pair’s lives by the Thai military. Chad Elwartowski and Supranee Thepdet, also known as “Bitcoin Girl Thailand”, could face charges of breaching the Kingdom of Thailand’s sovereignty.

NewsBTC first reported on Elwartowski and Thepdet’s successful launch of the planet’s first SeaStead early last month. Just weeks later, the two are apparently wanted dead for building it too close to the Thai coast.

To those who don’t know, a SeaStead is a floating vessel designed for individuals to live in. The idea behind the SeaSteading project is to create living spaces outside of the law of the land. Elwartowski explains:

“I like the idea of being able to vote with your home. If you don’t like how your community is being run, you just float to a new one.”

Elwartowski, who previously worked as a US military software engineer, reportedly got the $150,000 to build his SeaStead from an early Bitcoin investment. Like Bitcoin, the SeaSteading project is particularly popular with libertarian-leaning people.

Colonel Nikorn Somsuk, of the Phuket police force, confirmed that an official complaint had been filed today. He stated:

“The navy and its team found a concrete tank floating on the sea but there was no one on it. So they filed a charge citing criminal code article 119.”

If an official charge is brought against the pair, they could be sentenced to death. The Thai Navy reportedly stated via social media that the pair didn’t seek Thai permission for their Bitcoin-funded SeaStead. Evidently disrespected, the organisation went on to say that their advertising of the SeaSteading lifestyle and inviting others to join them in creating a floating home near Thailand showed no regard for the nation’s sovereignty.

According to the Daily Mail, the pair state that they are on the run from a national military that wants them dead.

The SeaStead project is hardly the first example of people enamoured with the freedom-bringing potential of Bitcoin attempting to set up communities outside of the rule of any nation. One such effort is Liberland, located between Croatia and Serbia. The experiment in self-determination even had an ICO associated with it to raise funds to apparently finance the non-state.

Similarly, NewsBTC reported on the group behind a floating island in French Polynesia that proposed to establish a government and the launch of a digital currency of its own last year. The project seeks to establish hundreds of new floating nations, inspired by the same ideas as SeaSteading.