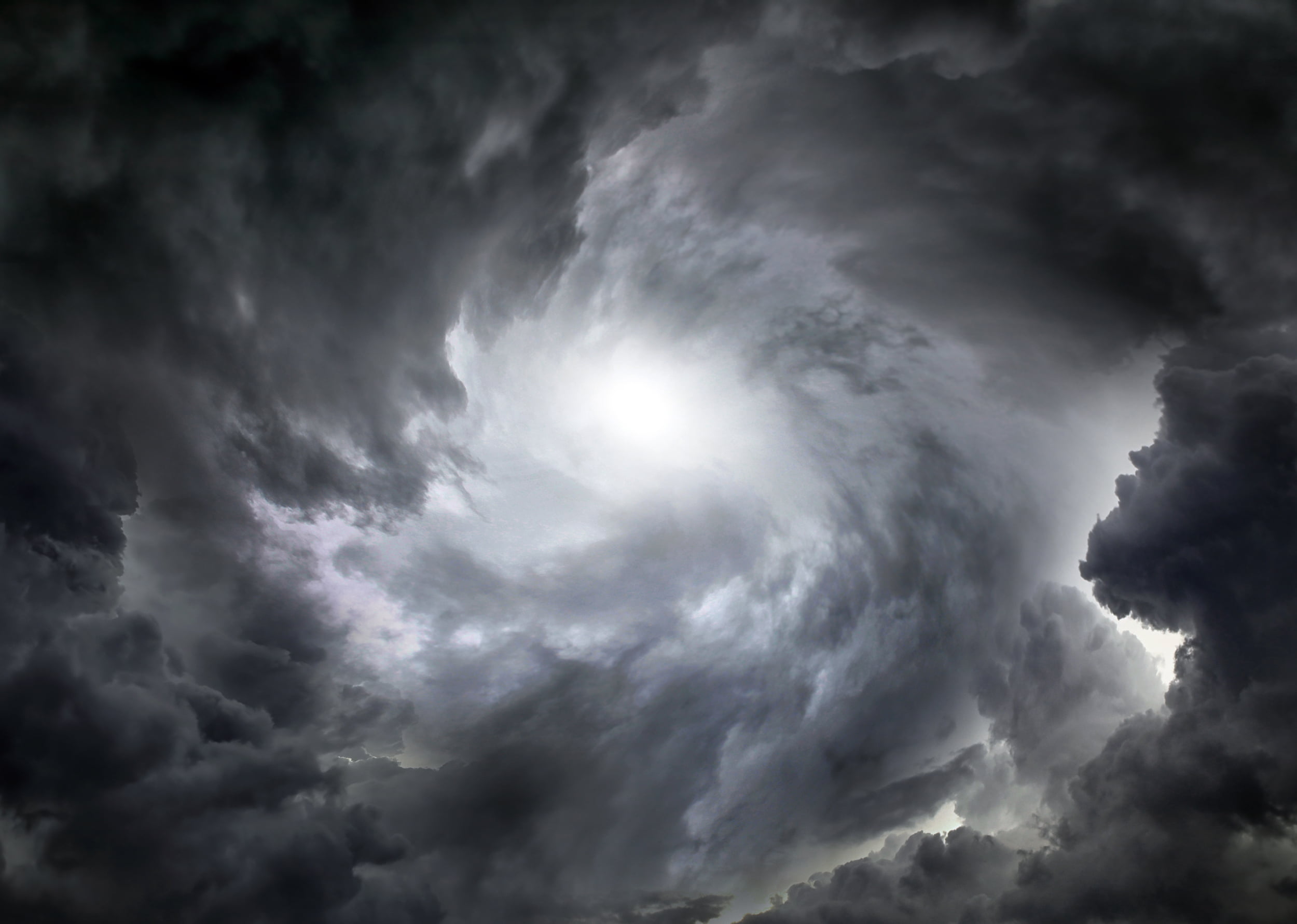 2020 has been Bitcoin’s year, with the cryptocurrency posting massive gains throughout January as bulls attempt to lay the groundwork for BTC to see parabolic gains throughout the rest of the year.

It is important to note that there is currently a multitude of separate factors that are influencing Bitcoin’s price action, and the confluence of these factors does seem to suggest that a new bull-favoring cycle is right around the corner.

As for when this new cycle will begin, it does appear that all these factors are pointing to a notable macro trend shift occurring in early-May, which happens to be when the crypto’s mining rewards halving event is set to occur.

Bitcoin has seen some turbulent price action over the past 24-hours – rallying to highs of $9,600 before facing a swift selloff that sent it reeling back to lows of $9,200.

The crypto does appear to be caught within a wide short-term trading range between these two levels, and how this range resolves could offer significant insight into where the cryptocurrency is heading next.

One factor that should be considered is that Bitcoin’s bulls have been ardently defending against the crypto dipping below a key trendline that it has been respecting for nearly a decade.

Jonny Moe, a prominent cryptocurrency analyst on Twitter, explained in a recent tweet the halving is estimated to occur on May 12th of this year, which could coincide with another test of this macro trendline.

“Been about a month, updating again. Incredible bounce off the curve. Halving estimate updated to May 12th, 2020. This is looking like it will be May 10th or earlier by the time it arrives,” he explained.

Been about a month, updating again. Incredible bounce off the curve.

Halving estimate updated to May 12th, 2020. This is looking like it will be May 10th or earlier by the time it arrives.$BTC pic.twitter.com/Y9rcOjZXH2

The halving’s close correlation with Bitcoin’s next trendline test isn’t the only factor signaling that massive fireworks are imminent, as BTC’s market dominance also suggests that the benchmark cryptocurrency will soon see significant volatility – and it favors buyers.

Dave The Wave, another popular crypto analyst on Twitter, explained that BTC’s rise in dominance over the past couple of years will ultimately lead the crowd to “follow the money.”

“Peak BTC dominance marked also by peak maximalism. Won’t take long for the crowd to follow the money,” he explained.

The culmination of all these bullish factors is highly likely to provide Bitcoin with some significant momentum throughout the rest of the year, with its recent momentum likely marking the start of what could be a major macro uptrend.