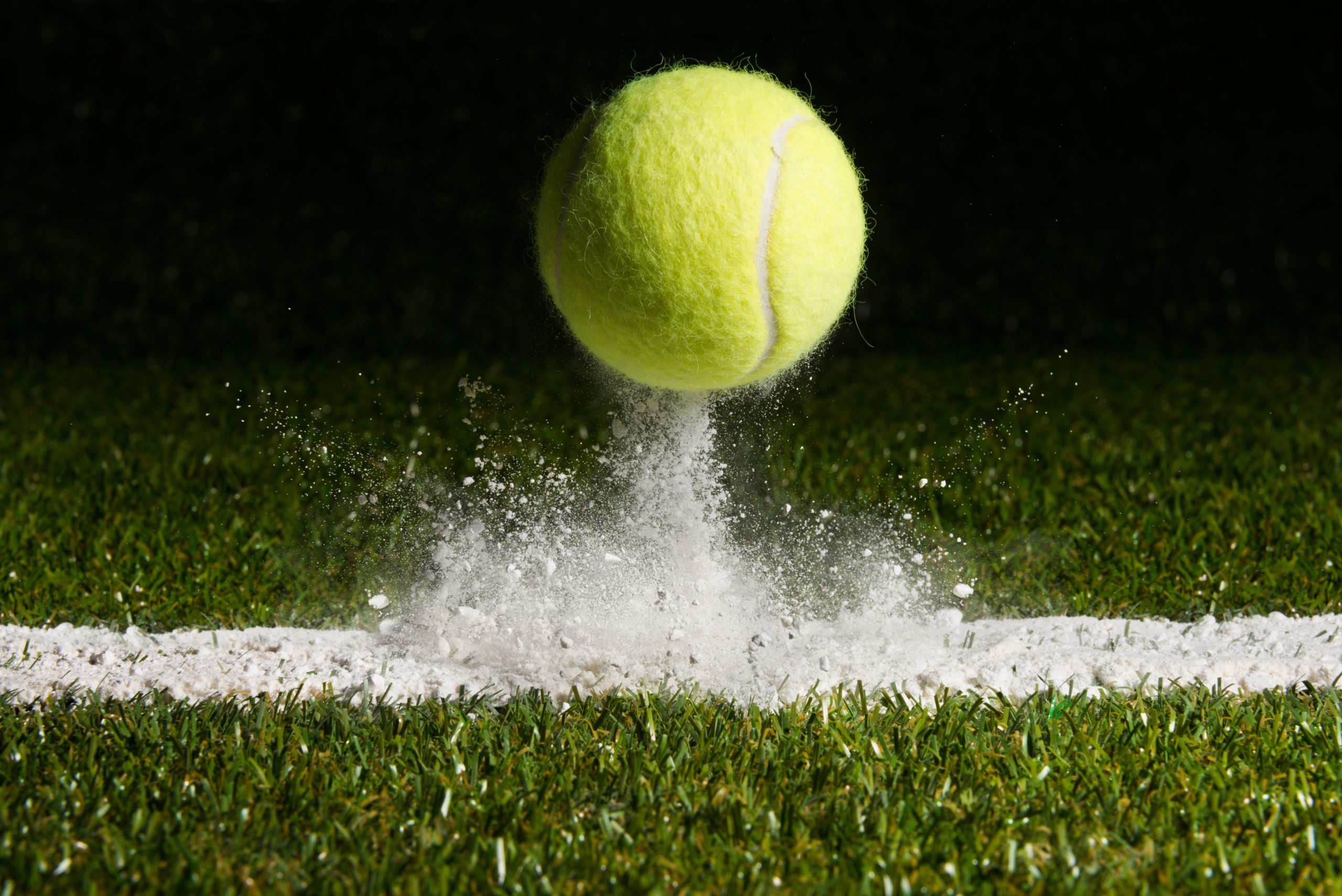 Bitcoin is On the Verge of Making a Massive Move, and it May Spark a 2020 Rally

On the heels of yesterday’s massive Bitcoin rally, bulls have been able to support the cryptocurrency’s price well above its support at $7,000, with their current strength pointing to the possibility that BTC will soon see further upside.

It is important to note that the sideways trading at $7,300 that has resulted from this movement may soon resolve with a massive move, and multiple factors suggest that this upcoming price action will greatly favor bulls.

Bitcoin Enters Another Bout of Sideways Trading at $7,300

Over the past several weeks, Bitcoin has found itself caught within several bouts of sideways trading, and $7,300 always tends to be the price at which the cryptocurrency enters these consolidatory trends.

At the time of writing, Bitcoin is trading up nominally at its current price of $7,350, which marks a slight decline from its daily highs of over $7,400, but a notable climb from its lows of $6,800 that were set just a couple of days ago when bears gained firm but fleeting control over bulls.

Bitcoin appears to currently be on the verge of making a massive movement, as CryptoBirb, a popular crypto analyst on Twitter, recently noted that some further sideways trading could push BTC above a descending resistance line, with a break above this potentially leading it to climb towards $8,000.

“Ngl would be nice to finally see some movement other than eternal sideways. $btc could use some action in here tbh,” he concisely noted.

ngl would be nice to finally see some movement other than eternal sideways$btc could use some action in here tbh pic.twitter.com/V4Fo7Wf2wX

Teddy, another popular analyst with a track record of accurate calls, told his followers that the support Bitcoin’s bulls are currently defending is a key level, and that a continued defense of this level could spark a massive upside movement.

“#BITCOIN | $BTC The cloud is your friend: In 2018 price ranged for 170 days on the median before breaking its support and flying down. Fast forward to today, price is testing the median as support again. Bounce: R of cloud 8.2k. Drop: S of cloud sub 6k – median = 89EMA,” he said.

This Technical Pattern Could Bolster BTC Bulls in the Near-Term

As for how Bitcoin may respond to the key levels discussed above, it does appear that bulls are currently better situated than bears to have control over the next movement.

At the moment, BTC is in the process of forming a bullish inverse head and shoulders pattern – which is a classic indicator that an asset has formed a bottom – but it must post a strong and decisive surge in the near-term in order for this possibility to be validated.

The coming hours and days will offer insight into the validity of this pattern, and a confirmed break of the pattern’s neckline will mean that Bitcoin’s recent lows could be a long-term bottom.