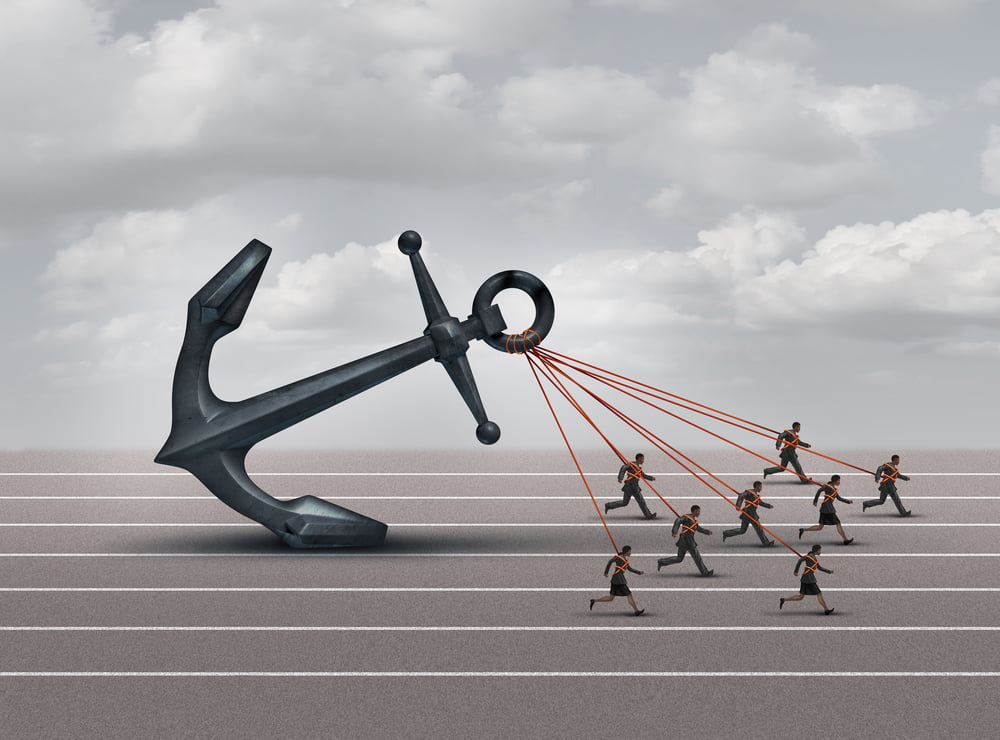 Sorry Bears, Bitcoin Is Still In Mid-Term Uptrend: Here’s Why

After forming a short term top near the $9,191 level, bitcoin started a downside correction. BTC price broke the $9,000 and $8,800 levels to enter a bearish zone.

Though, there are many important supports on the downside near the $8,200 and $8,000 levels. The main support is near the $8,000 level since it is close to the 100-day simple moving average.

Besides, the 50% Fib retracement level of the last important rise from the $6,836 low to $9,191 high is also near the $8,000 level. Therefore, dips remain supported on the downside if the price corrects further.

On the upside, the $8,500 zone is a major hurdle for the bulls. There is also a declining channel or bullish flag forming with resistance near $8,500 on the daily chart of the BTC/USD pair.

Chances of Major Drop in BTC?

Thus, a successful daily close below $7,670 or $7,600 could negate the current bullish view. In the mentioned case, the price is likely to revisit the $6,500 support area.

Daily MACD – The MACD is slowly gaining momentum in the bearish zone.

Daily RSI (Relative Strength Index) – The RSI for BTC/USD is still above the 50 level.