Bitcoin Just Reversed and Its Vulnerable To A Drop Towards $5,200 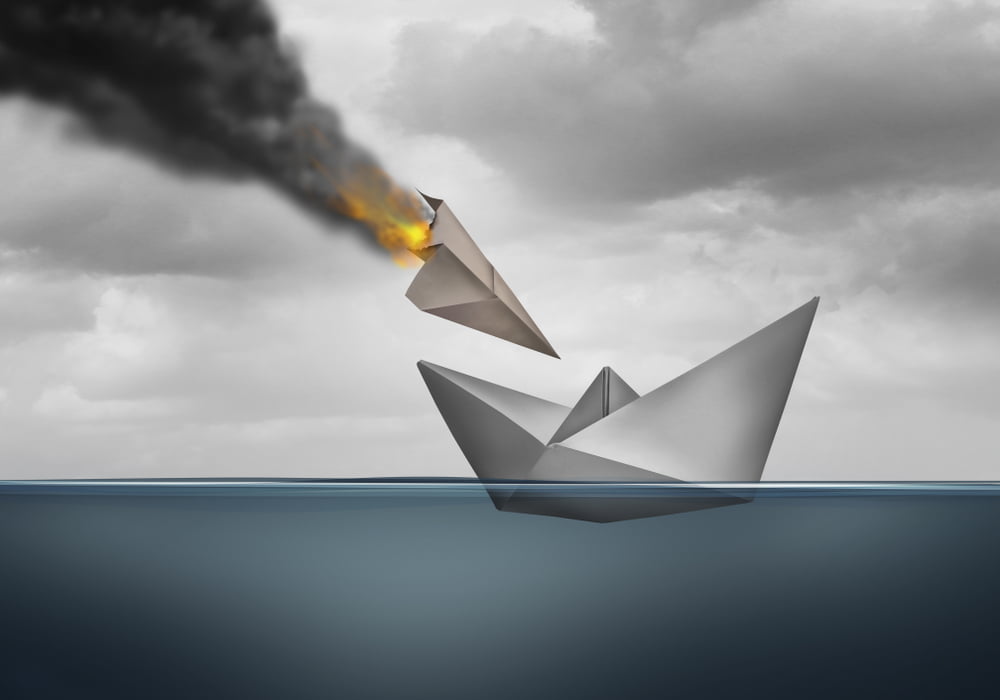 Bitcoin is down more than 5% and it broke the $6,000 support against the US Dollar. BTC price is now showing bearish signs and it could continue to move down.

After a decent upward move, bitcoin struggled to gain momentum above the $6,500 resistance against the US Dollar. BTC price made a couple of attempts to settle above $6,500, but it failed.

As a result, there was a fresh decline below the $6,200 support and the 100 hourly simple moving average. The price gained bearish momentum and traded below the $6,000 support.

A new weekly low is formed near the $5,694 level and bitcoin is currently consolidating losses. It is trading above the 23.6% Fib retracement level of the recent decline from the $6,471 high to $5,694 low.

More importantly, there is a key contracting triangle forming with support near $5,780 on the hourly chart of the BTC/USD pair. To move into a positive zone, the price must clear the triangle resistance and $6,080.

The next hurdle is near the $6,200 level, above which the bulls are likely to aim a retest of the key $6,500 resistance area in the near term.

A clear break below the triangle support and $5,700 may perhaps spark more downsides. The next support is near the $5,500 level, below which it could continue to move down towards $5,200 in the near term.

Hourly MACD – The MACD is attempting a change in slope to the bullish zone.