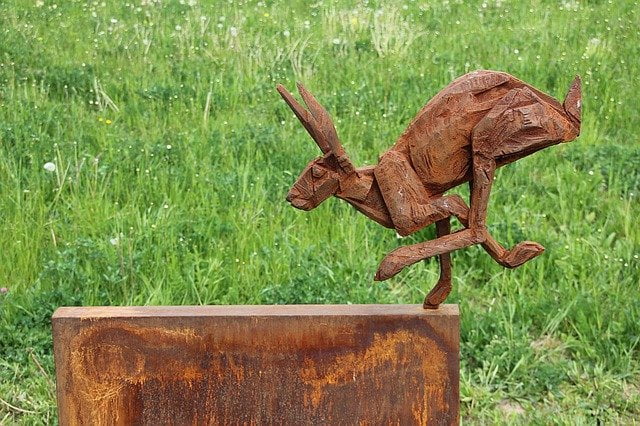 Bitcoin prices drifted higher on Wednesday, breaking away from bearish calls as Christine Lagarde raised the need to regulate it at the global level.

In an interview with Reuters, the European Central Bank President said that Bitcoin is a highly speculative asset that has facilitated “some reprehensible activity,” such as money laundering, adding that “there has to be regulation” to control its misuse on an international scale.

“This has to be applied and agreed upon […] at a global level because if there is an escape that escape will be used,” she added.

ECB President Christine Lagarde called for global regulation of #Bitcoin, saying the digital currency had been used for money laundering activities in some instances and that any loopholes needed to be closed. Follow #ReutersNext updates here: https://t.co/4MgFy4jnw5 pic.twitter.com/qlBtoDuZLW

The statements appeared in the wake of Bitcoin’s sharp decline from its record high this week. The flagship cryptocurrency got sold-off at near $42,000 during the weekend over profit-taking sentiment and crashed by almost 29 percent in afterward sessions. Before that, it had rallied by almost 100 percent in just three weeks of trading.

Bitcoin’s high volatility jittered Ms. Lagarde, who reiterated that the cryptocurrency might never become a currency. She called it “a highly speculative asset” notorious for conducting “some funny business” throughout its 11-year lifetime.

Nevertheless, Ms. Lagarde’s critical take on Bitcoin was not enough to shake its intraday upside sentiment. The cryptocurrency surged by more than 3 percent to $35,954 less than an hour after the ECB chief’s comments entered the wire, breaking away from its choppy trend that clouded the European and Asian session Wednesday.

The BTC/USD exchange rate broke above its 20-day exponential moving average wave (green), signaling its desire to log a rebound towards its 50-day simple moving average (blue), followed by a breakout towards its all-time high above $42,000.

Old fractals showed that Bitcoin maintaining 20-DMA as support is a bullish sign.

Tyler Winklevoss, the co-founder/CEO of US-based cryptocurrency exchange Gemini, hinted that investors bought Bitcoin not to speculate but to break free from the “funny business” performed by centralized exchanges in the name of endless money printing.

“Bitcoin is a movement that is here to stay; it is never going away,” he added, reiterating the cryptocurrency as one the top defensive assets against inflation and fiat depreciation.

More investors are looking at the prospects of additional government spendings in the US, as promised by President-elect Joe Biden to aid the US economy. Meanwhile, the Federal Reserve’s commitment to purchase government and corporate debts while keeping interest rates near zero until 2023 is further diverging investors away from cash-based safe-havens to riskier alternatives like Bitcoin.

“There are many institutional investors who bought $BTC at the 30-32k level,” noted Ki-Young Ju, the CEO of CyptoQuant. “Speculative guess, but if these guys are behind this bull-run, they’ll protect the 30k level. Even if we have a dip, it won’t go down below $28k.”