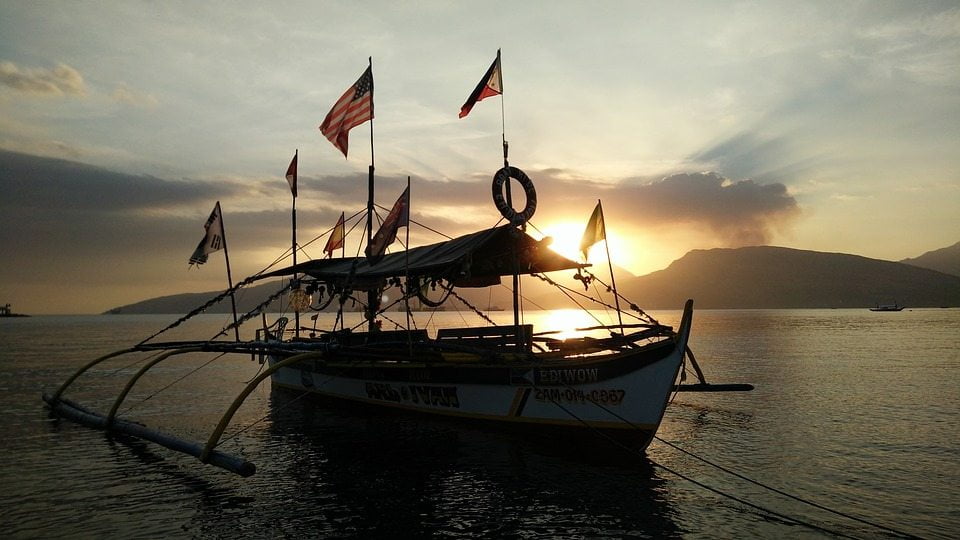 Mainstream bitcoin adoption in the Philippines is rising at an exponential rate, as millions of users, local employees and expat Filipino employees are starting to utilize bitcoin to settle remittance payments, utility bills and send payments at lower costs.

Coins.ph, which recently expanded to Hong Kong, Malaysia and Thailand after securing $10 million in early-stage funding, is at the forefront of bitcoin innovation and adoption in the country. Since its initial launch, the vision and mission of the Coins development and operating team have been to try provide easier and more convenient methods of payments for local users.

In its main web-based platform, Coins.ph integrated a live feed of aggregated time saved by Filipino bitcoin users by avoiding traditional banking systems and relying on new-generation financial systems such as bitcoin and fintech to settle payments. So far, Coins.ph team states that it saved Filipinos 1.9 centuries of standing in line in banks since 2014.

In order to appreciate the optimization of payments settlement bitcoin and bitcoin-based service providers such as Coins.ph offer to Filipino bitcoin users, it is important to acknowledge the horrifying inefficiency of local banking systems and financial service providers. In fact, banks have become increasingly difficult to deal with that local remittance companies including Lhuiller have started to process more payments in terms of daily volume than some of the local banks.

As a result, more Filipino remittance, fintech and bitcoin users have begun to avoid banking systems and rely on more innovative methods of sending money both domestically and abroad. A report published in 2016 revealed that 20 percent of remittances from the Philippines to South Korea is processed in bitcoin. Behind China and India, the Philippines is the third largest remittance market in the world, receiving nearly $30 billion in remittance payments every year.

Coins.ph alone has more than 1 million active users. Despite its strict Know Your Customer (KYC) and Anti-Money Laundering (AML) systems, its user base is exponentially increasing. Other bitcoin service providers within the Philippine market including Rebit and BuyBitcoin also serve large userbases and their growth as startups have been important indicators that have demonstrated the growth of the Philippine bitcoin industry. In 2014, when Coins.ph and other bitcoin service providers first launched in the Philippines, BuyBitcoin CEO Sam Kaddoura stated that local bitcoin companies are trying to offer more efficient and cost effective ways to settle remittances and payments with bitcoin. He explained:

“From the consumer perspective, not everyone in the Philippines can get approved for a credit card. In many instances, consumers will just run to the bank to physically make the deposit if they are purchasing something online. However, if you’ve bitcoin in your wallet, you would never have to leave your house to make payment. A few clicks and confirmations and the transaction is done.”

Tags: banksbitcoinBitcoin Newsphilippinesremittance
Tweet123Share196ShareSend
Win up to $1,000,000 in One Spin at CryptoSlots