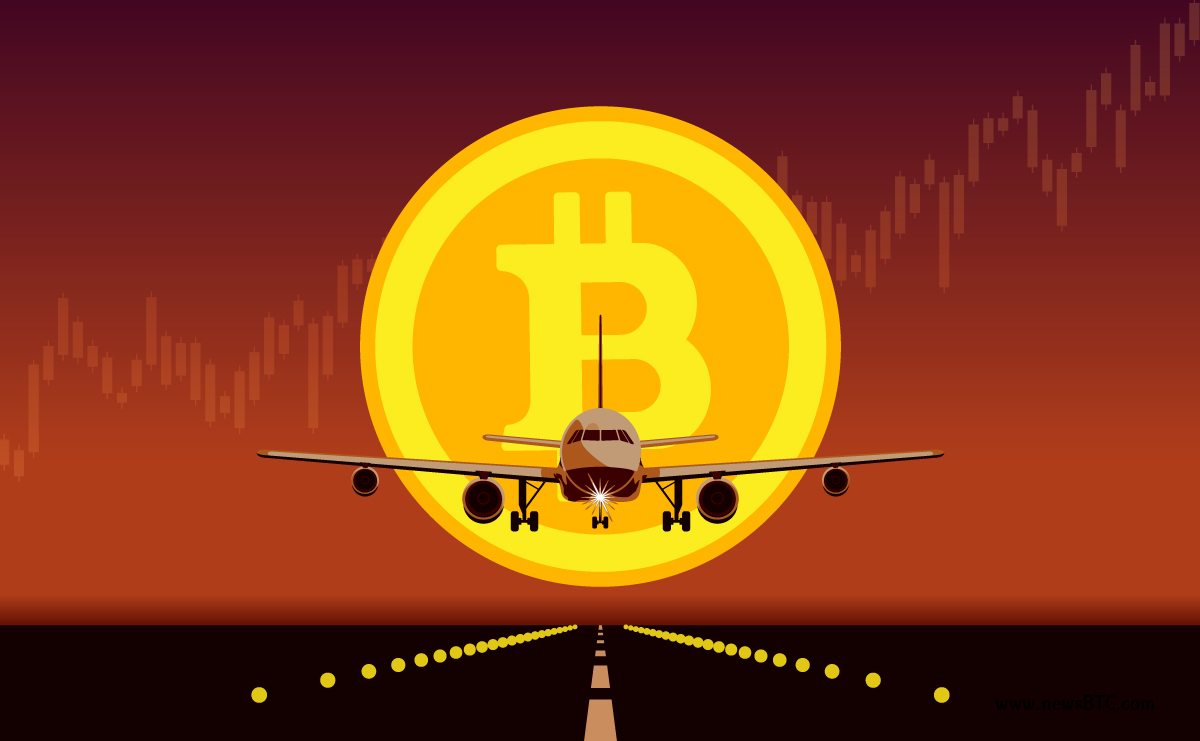 As Bitcoin’s market capacity rapidly approaches $200 billion it may be time to reflect on what the king of cryptocurrencies has recently surpassed. The unprecedented demand and resultant price surge mean that the digital asset is now has a greater market cap than some nations, a lot of big companies and a number of billionaires.

Coin tracking website coinmarketcap.com currently lists the capacity as $199.2 billion with a price of $11,900, a 24-hour trade value of $6.28 billion, and a supply of 16.7 million coins. Of course, these figures are all likely to have changed by the time you read this which is one of the major drawbacks with the cryptocurrency – its volatility.

With over a thousand percent increase since the beginning of the year, Bitcoin has eclipsed a number of notable things. The GDP of New Zealand for starters is valued at $185 billion according to World Bank data this year. Bitcoin is also bigger than that of Kuwait, Hungary, and Qatar.

Chigaco based Boeing which is the self-described largest aerospace firm in the world has a market capacity of $165 billion. It is over a hundred years old, employs 140,000 people in 65 countries and makes a product that nearly all of us have used. However, it is now smaller than Bitcoin in terms of market cap.

Bitcoin is also beating the banks that despise it so much. Two of the world’s most highly influential institutions, Goldman Sachs Group and Zurich-based UBS Group AG, had market caps of $95 billion and $66 billion respectively. It has already surpassed HSBC’s $147 billion market cap is rapidly approaching that of Citigroup which currently has a $203 billion. Top bankers from JP Morgan Chase and Goldman Sachs have recently denounced cryptocurrencies calling them a fraud. A huge threat to the business model would probably be more accurate.

Some of those on Bloomberg’s list of top billionaires are also being picked off by Bitcoin as it exceeds their personal wealth. Both Bill Gates and Warren Buffet could not afford to buy all 16.7 million Bitcoins with their combined capital. It is estimated that Gates is worth $90 billion and Buffet has $83 billion.

Bitcoin is currently level with Coca-Cola Co which has a market capacity of $197 billion and has already beaten that of McDonald’s at $138 billion. It still has a way to go to catch the likes of Amazon and Apple which are both over $500 billion but if the trend continues it will not belong. The total cryptocurrency market is worth an estimated $355 billion at the time of writing.

Tags: bitcoin market capBitcoin newsbitcoin pricecoca colacryptocurrencyubs
Tweet123Share196ShareSend
Win up to $1,000,000 in One Spin at CryptoSlots