Bitcoin Market Surges $5 Billion in Matter of Minutes, But Why? 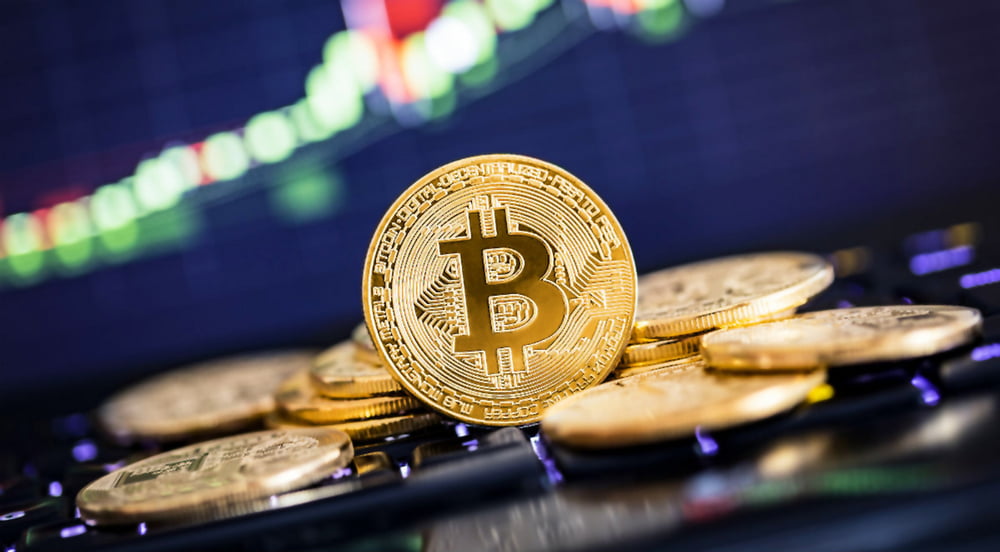 More than $5 billion have entered the Bitcoin market in the last hour or so. The price of the leading digital asset at around midday GMT today was about $7,668. At the time of writing, it has since surged to almost $8,000 again.

The most popular crypto asset by market capitalisation actually surpassed the $8,000 point on some exchanges. At the time of writing, the price of Bitcoin on long-serving crypto exchange BitStamp was actually $8,007.

Is the Bitcoin Bull Run Back On?

In contrast to 2018, the general trend in Bitcoin prices has been upwards so far this year. In fact, the price started off 2019 floating around the $3,700 price point. It would trade sideways for the first few months before starting to increase.

In April, the gradual uptrend became much more pronounced. During the next couple of months, the Bitcoin price would surge to just shy of $9,000 at the end of May.

Following such an epic year-to-day run of more than 140 percent, the market has let off a little steam and since dropped back to the low $8,000s where it proceeded to trade generally sideways until today.

For now, there is little to indicate what exactly has caused the sudden surge in buying pressure. In fact, the recent price action has left some traders confused:

Although much of the news surrounding Bitcoin in recent months has been bullish (Fidelity, Bakkt, the environmental cost of mining report), there does not appear to have been one precursor behind the surge in prices experienced today.

A Green Day Across Almost All Crypto

Whilst for now we’re at a loss as to what has actually caused today’s Bitcoin price surge, the same trend can be observed across almost all of the crypto market.

Of the top ten leading coins, all have experienced the recent surge – albeit to different degrees.

Fourth most popular crypto asset Litecoin (LTC) leads the pack with an impressive 7.68 percent 24-hour gain and just shy of 10 percent gains over the last hour or so.

Driving much of the enthusiasm for Litecoin of late is certainly the block reward halving that is due to occur in August this year. The event has many people excited since the supply of new Litecoin being released in each new block will be cut in half. With less crypto coins available to buy, any increase in buying pressure should have a more dramatic impact of prices than previously observed, hence people wanting to load up on Litecoin now.

Since it borrows so much of the same code as Bitcoin, the same halving of the block reward will occur on the Bitcoin network in 2020. If previous examples of the historic event are anything to go by, the halving could well drive the price of Bitcoin to levels that seem unimaginable today.

Tags: bitcoinbitcoin pricecrypto
TweetShare
BitStarz Player Lands $2,459,124 Record Win! Could you be next big winner? Win up to $1,000,000 in One Spin at CryptoSlots