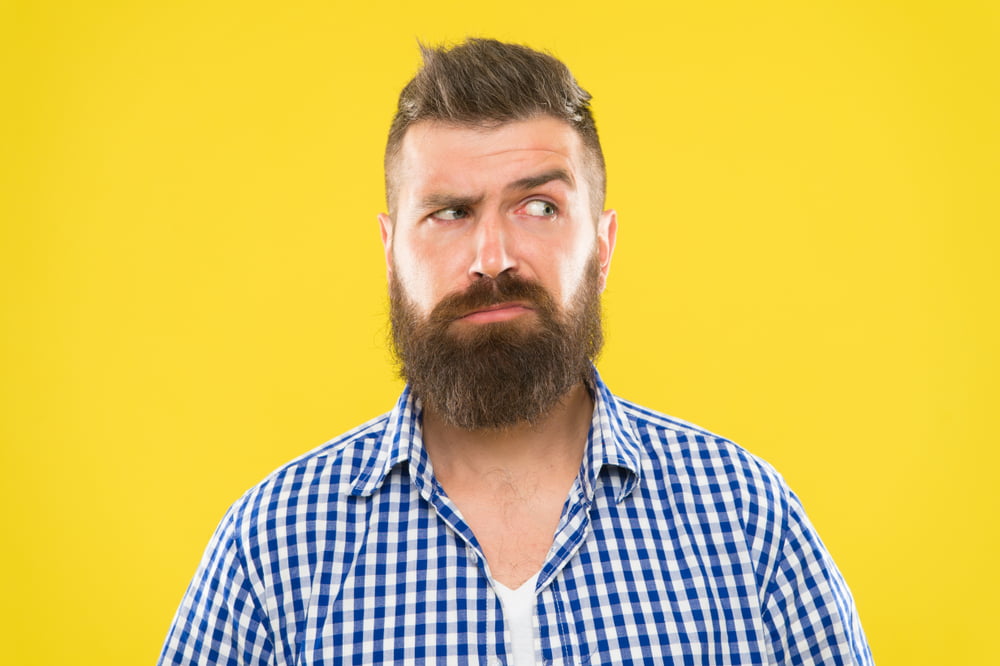 Author, professor, and staunch Bitcoin maximalist Saifedean Ammous is sceptical about the seemingly overnight change of allegiances at the Twitter account @Bitcoin. The Twitter account that was clearly affiliated with the Bitcoin Cash, despite its name, now expresses pro-BTC sentiment.

Ammous smells a rat, however. The Lebanese professor speculates that a switch back to promoting Bitcoin Cash seems probable.

What’s Going on at @Bitcoin?!

Just like the Roger Ver-owned Bitcoin.com, the prestigious Twitter handle @Bitcoin has long been affiliated with Bitcoin Cash. Well, it was until yesterday when it suddenly started deleting pro-BCH Tweets and switched the featured URL on the page to the BTC-supporting Bitcoin.org. Previously, the Twitter page hosted a link to Ver’s Bitcoin.com.

Much of what is colloquially referred to as “Crypto Twitter” has welcomed the apparent bout turn in allegiances. However, some remain sceptical.

One of those is staunch Bitcoin maximalist and author of The Bitcoin Standard: The Decentralized Alternative to Central Banking, Saifedean Ammous. Ammous expressed his doubts in response to a Tweet by @BTCsessions.

The original Tweet claimed that @BTCsessions had spoken with @Bitcoin via DM. In the messages, the latter Twitter account appears to stated that it is keen to build bridges with BTC maximalists. The post reads:

“The @bitcoin account just DM’d me and said he’d love it if any maximalists that have the account blocked would begin to un-block him.”

@BTCsessions went on to state that he felt the switch was genuine and there was indeed a bitcoiner “behind the helm” once again.

I didn't and recommend against it. Bitcoin doesn't need this account, we're just setting ourselves up for promoting them before they switch back to dealing shitcoins again. I'll unblock if they go a whole year with only wholesome bitcoin propaganda.

In the above Tweet, Ammous argued that the number one cryptocurrency does not need the account to champion its cause. He also stated that the sudden switch could easily be a ploy to raise the profile of the prestigious account to its pre-Bitcoin Cash levels before switching back to promoting “shitcoins again”. Finally, he declared that it would take more than a year of “only wholesome bitcoin propaganda” for him to consider unblocking the account.

Ammous is not alone in his scepticism about the sudden switch either. Fellow Bitcoin advocate @ArminVanBitcoin also has high demands from the presumed new owner of the account in order to regain the trust of those involved in the industry:

Hey @bitcoin, want to regain our trust back? ..

1. Admit to getting paid for promoting ruthless lies and propaganda.
2. Use a good portion of the money you've made and donate it to core devs.
3. Make a public apology.

No other way out.

Meanwhile, theories abound as to why the account has suddenly started promoting BTC:

Roger Ver attacks @jack, saying his support for Lightning can only be due to a relationship with @starkness

… @jack fires back, saying if Roger wants to keep @bitcoin open, he can't use it for Bcash propaganda?

I have no proof of this, but I think the owner of @bitcoin must have had a romantic relationship with Roger Ver and recently broke up with Roger. That's the only thing that can explain why @bitcoin stopped supporting BCH.

The above Tweet from Litecoin founder sounds kind of ridiculous at first but given Roger Ver’s disinterested responses to questions about the incident on the pro-BCH subreddit, the also confusingly-named r/BTC, the theory may carry some weight.

To a question asking what could the Bitcoin Cash community do to “save @bitcoin”, Ver stated abruptly:

Evidently, the man once known as “Bitcoin Jesus” doesn’t want to talk about the issue, for whatever reason that may be.

It remains to be seen what the cause of the sudden shift is. However, NewsBTC will bring you more on the story as it develops.

Related Reading: Economist: Bitcoin Is The Fastest And Highest Rising Value Asset Ever

Tags: bitcoinBitcoin Cashtwitter
Tweet123Share214ShareSend
Win up to $1,000,000 in One Spin at CryptoSlots