Bitcoin May Be Laying the Groundwork for a Trend Reversal 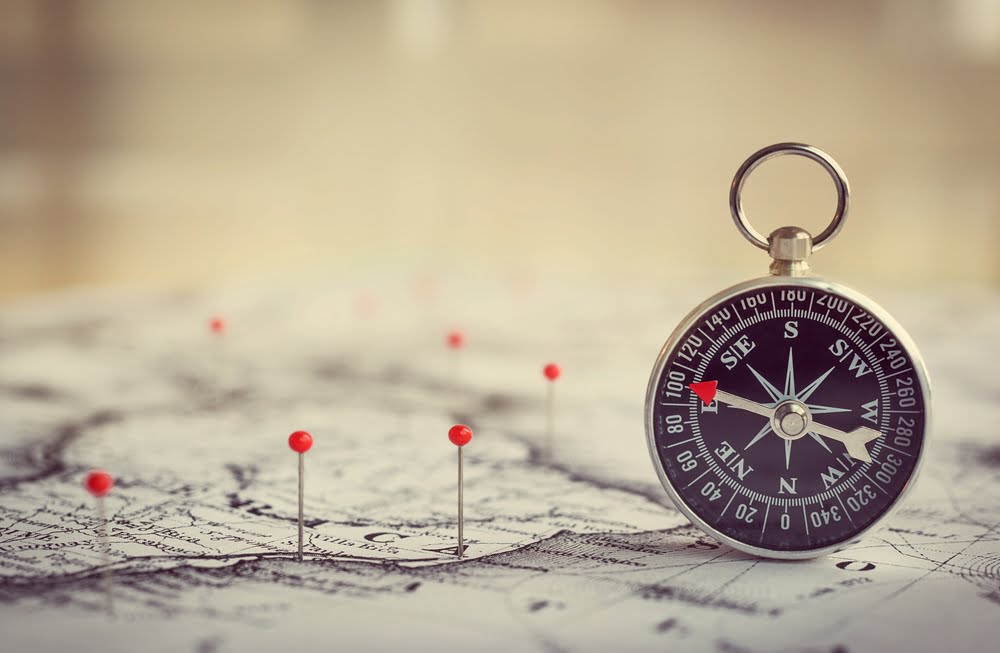 Following Bitcoin’s recent plunge into the mid-$9,000 region, the cryptocurrency has been able to post a strong and sustainable bounce that has allowed it to secure a foothold within the mid-$10,000 region.

Now, analysts are noting that BTC may be laying the groundwork for a reversal of its recent downtrend, which means how it reacts to its next key levels of resistance is critical.

Bitcoin Climbs Towards $10,500 Despite Yesterday’s Sell-Off

At the time of writing, Bitcoin is trading up marginally at its current price of $10,430, which marks a notable recovery from its 24-hour lows of roughly $9,950.

It does appear that the $10,000 region is a strong level of support for the cryptocurrency, as each dip below this level over the past week has been met with robust buying pressure that has allowed it to quickly recover back above the psychologically important price level.

As for where the largest levels of resistance lie ahead for BTC, it is highly probable that $12,000 will once again be a key level for the cryptocurrency, and how it reacts to this price level will likely set the tone for which direction it trends throughout the second half of 2019.

Although Bitcoin’s recent bounce from its brief drop below $10,000 was quickly bought up by bulls, Financial Survivalism, a popular crypto analyst on Twitter, explained in a recent tweet that he still believes it may drop towards $8,775 in the near-future.

Is BTC Laying the Groundwork for a Trend Reversal?

Big Chonis, another popular analyst, explained in a tweet from earlier today that he believes Bitcoin’s current candle formations could signal that bulls are currently attempting to shift the market’s tides, which may ultimately result in a reversal of its recent downtrend.

“$BTC – current daily ‘Heikin Ashi’ printing a GREEN candle with a tight body after several consecutive RED …will be watching to see if #bitcoin can hold this into the close signaling recent trend reversal,” he explained.

If bulls do garner enough strength to reverse the shift Bitcoin’s current trend, it is critical that they decisively push its price above $12,000, as another swift rejection at this price level could spark a downtrend that extends throughout the entire second half of the year.