Bitcoin May Collapse Towards Yearly Lows Because of This One Factor 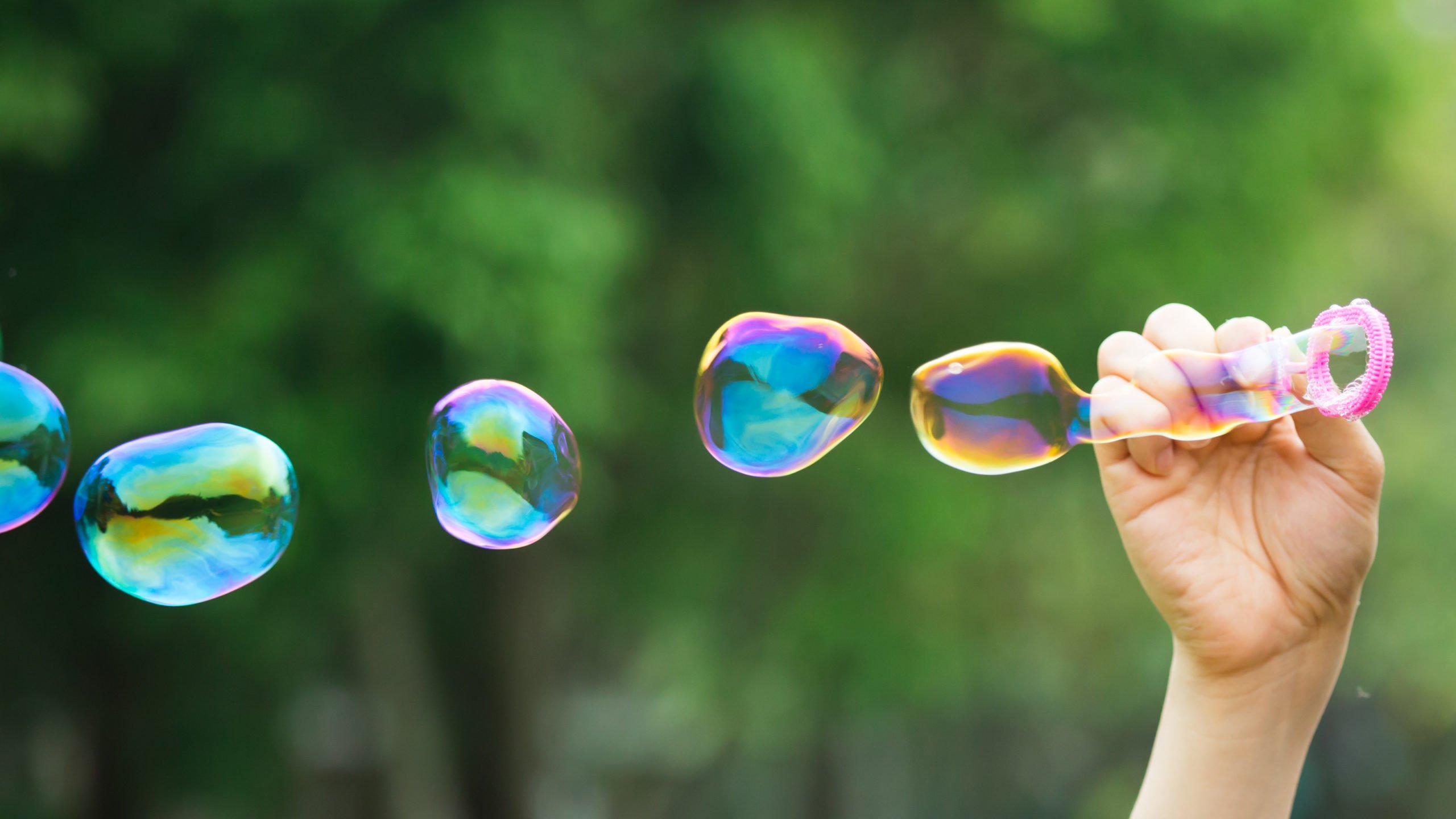 Yesterday Bitcoin (BTC) found itself caught within a firm upwards tailwind that allowed it to climb to highs of $9,150 before finding some resistance that halted its momentum.

The cryptocurrency is now trading just a hair below its 2020 highs of $9,200, and it does appear that bulls are going to attempt to propel it above this level in the near-term.

Despite this mid-term bullishness, it is important to note that the crypto is currently trading above two key macro-support levels that exist around its year-to-date lows, and one analyst believes that BTC will soon revisit this region.

At the time of writing, Bitcoin is trading up just under 3% at its current price of $9,020, which marks a notable climb from its weekly lows of $8,200 that were set last Friday when bears attempted to reverse the recent uptrend.

It is important to note that the rally seen by the cryptocurrency yesterday marked an extension of the momentum that was first sparked when it bounced from lows of $6,800 on January 3rd, and bull’s ability to extend this uptrend for nearly a month points to underlying strength.

In the short-term, Bitcoin may still be positioned to see further upside, as Teddy – a popular cryptocurrency analyst on Twitter – explained in a recent tweet that the technical situation surrounding Bitcoin is currently quite strong.

“BITCOIN | BTC: Main reason I’m not fomoing into short right now is caused by: – Lower Highs with price (small difference) – Higher Highs with RSI. This means that despite the ‘lower price’ the buying momentum is stronger than a week ago. No bearish divergence, no short – yet,” he explained.

Despite Short-Term Bullishness, BTC May Soon Collapse Towards $7,000

Although Teddy is expressing some tempered optimism when it comes to BTC’s short-term price action, he also recently noted that there are two levels currently keeping him up at night that will ultimately be visited.

“BITCOIN | BTC: Bullish bias aside, these two resistance levels that were broken BUT never tested as support keep me awake at night. Unless we get mass retail FOMO fueled by 2017 media/radio attention making these levels ‘a thing of the past’ – they WILL get closed,” he noted.

If Bitcoin does dip into the mid-to-lower $7,000 region in the near-term, it could invalidate the bullish market structure that was developed as a result of the recent uptrend, signaling the prolonged crypto winter is far from over.