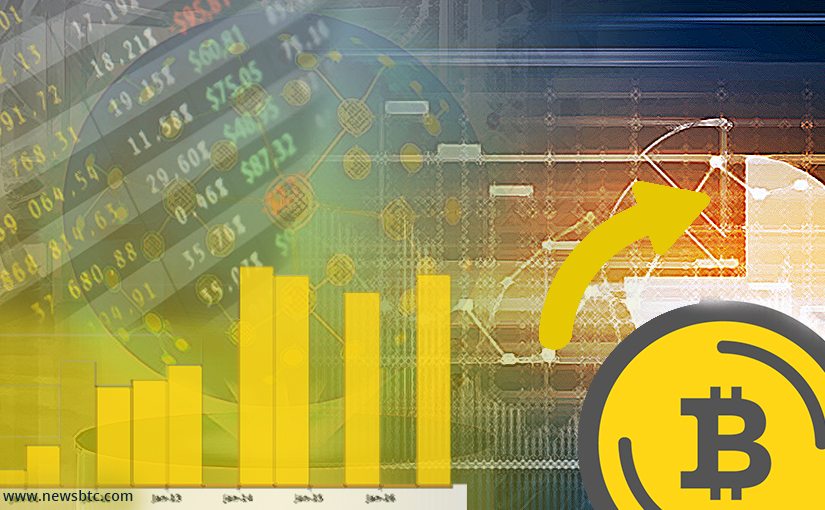 Over the past few months, we have seen multiple issues affect the Bitcoin network. More specifically, network congestion has been a massive problem so far. Interestingly enough, it appears the Bitcoin transaction mempool is nearly empty right now. Not too long ago, we had around 200,00 unconfirmed transactions stuck in limbo for several days. With the end of the scaling debate nearing, it seems things are finally returning back to normal.

The Bitcoin mempool has always been an intriguing topic of discussion. On multiple occasions, we have seen the number of unconfirmed transactions spike by quite a margin Not too long ago, this number was hovering around the 200,000 mark. A lot of users had to wait several hours, if not days until their transfer was confirmed by the network. It is not an ideal situation by any means.

Moreover, network congestion causes the transaction fees to rise. Paying several dollars to move Bitcoin on the network is not acceptable. The many potential scaling solutions should help in alleviating those concerns. However, it has taken the community a very long time to come to a decision regarding these scaling proposals. It is curious how the mempool is virtually empty around the time two different scaling solutions are set to activate on the network over the next few weeks.

No one will complain about the Bitcoin mempool being rather empty, though. Less unconfirmed transactions means users pay lower fees to move money around. Right now, these fees are slowly returning back to normal. Once the new scaling solutions activate on the network, these costs will be reduced even more. Seeing this happen prior to Bitcoin effectively scaling is still quite remarkable, to say the least.

Do keep in mind Bitcoin network congestion can occur at any given time. It is even the person or group responsible for spamming the network ceased activity for the time being. Then again, we have seen such “attacks” pop up out of nowhere at random intervals. It is evident some people want to hurt Bitcoin in every way possible.Creating a transaction backlog is one way of doing so. It is also worth noting the network is now processing 2.44 transactions per second. That is a very low number, although one that will undoubtedly increase over the next few years.

Get 110 USDT Futures Bonus for FREE!
Tags: bitcoinBitcoin NewsMempoolscaling
Tweet123Share196ShareSend
BitStarz Player Lands $2,459,124 Record Win! Could you be next big winner? Win up to $1,000,000 in One Spin at CryptoSlots