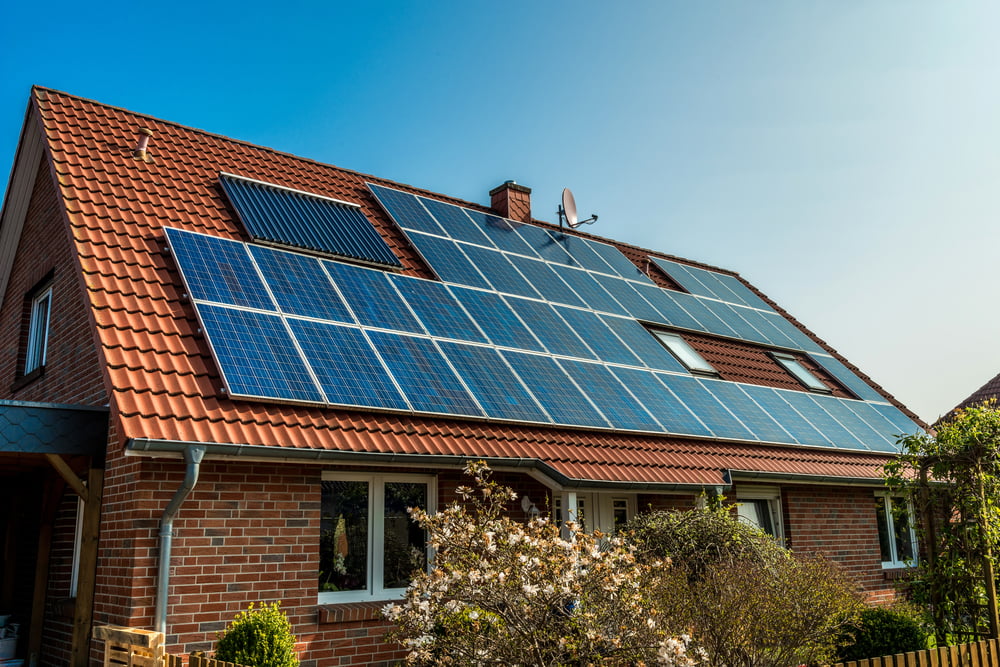 The narrative that Bitcoin uses as much electricity as [insert small nation’s name here] annually is almost as tired as “tulip-mania” or comparisons to the “dot-com bubble” at this point. Yes, the Bitcoin network is power-hungry but that hardly tells a full picture of its environmental impact.

Around the world, there are examples of Bitcoin miners coming up with innovative ways to get more out of their mining units; whether through recycling excess energy or powering them with off-grid renewable energy resources.

Is Bitcoin Fuelling a Drive Towards Renewable Energy Resources?

According to a post on the Bitcoin subreddit, one Bitcoin miner has been forced to turn to solar power in light of the dwindling profitability of mining for Bitcoin during the bear market. The original poster, Candese, states that not only is solar energy harnessed through panels the cheapest form of power available to them, but the savings made on taxes and through not having to transfer power from the grid are expected to be as much as 75%.

These savings have actually made the series of S9 Antminer units profitable to run, despite dwindling prices and them being now dated Bitcoin mining hardware. Candese responded with the following to one of many questions about the setup:

“They are actually not profitable when running on the grid. I’m also getting a battery to be able to run 24/7, that’s the next phase.”

However, solar electricity powering the miners is not the only energy-saving measure being used by the environmentally-conscious Redditor. Canese says that thanks to a fairly sizeable collection of hardware (including the S9s, a few servers, and Casanode) being used at the undisclosed location “in a cold country” there is no need to use heating on the property. Since the basement stays at an ambient 7 degrees around the year, air conditioning to stop the computer equipment from overheating is also superfluous to requirements.

The example of Candese’s solar powered Bitcoin mine with recycled heat energy is not the first of a Bitcoin mining operator experimenting with the idea of putting excess energy from the high-power computer chips to use elsewhere.

Back in 2017, NewsBTC reported on the pair of Russian entrepreneurs who managed to create a heating system in a Siberian cottage powered by Bitcoin miners that, at the time, was generating profits of $430 each month. The property makes use of cheap hydroelectric power and, given the climate of its location, the heat created from the  units is much-needed during the nine months each year that central heaters are an absolute-must.

Similarly, there was the story of the Czech entrepreneur who wanted to extend the tomato growing season by using energy from his mining operation to heat his crop.

Who would imagine that mining cryptocurrencies and agriculture can work together? The first batch of cryptomatoes is ready to be harvested. We are using the excess heat for the tomato greenhouse and it is working:-) pic.twitter.com/U7qqKTshqO

Finally, the dropping of cryptocurrency prices during the ongoing bear market has forced large scale miners to address their own energy consumption. This has driven many to explore renewable, clean energy resources, rather than rely on electricity produced by fossil fuels. Examples of mining relocating to small industrial towns in parts of Canada known for their abundant cheap hydroelectric power show a clear drive towards greater efficiency in the an industry criticised for its supposed wastefulness.

Related Reading: Research Associate: Conversations Around Bitcoin and Energy Have Been Oversimplified

Tags: bitcoin miningsolar power
TweetShare51
BitStarz Player Lands $2,459,124 Record Win! Could you be next big winner? Win up to $1,000,000 in One Spin at CryptoSlots