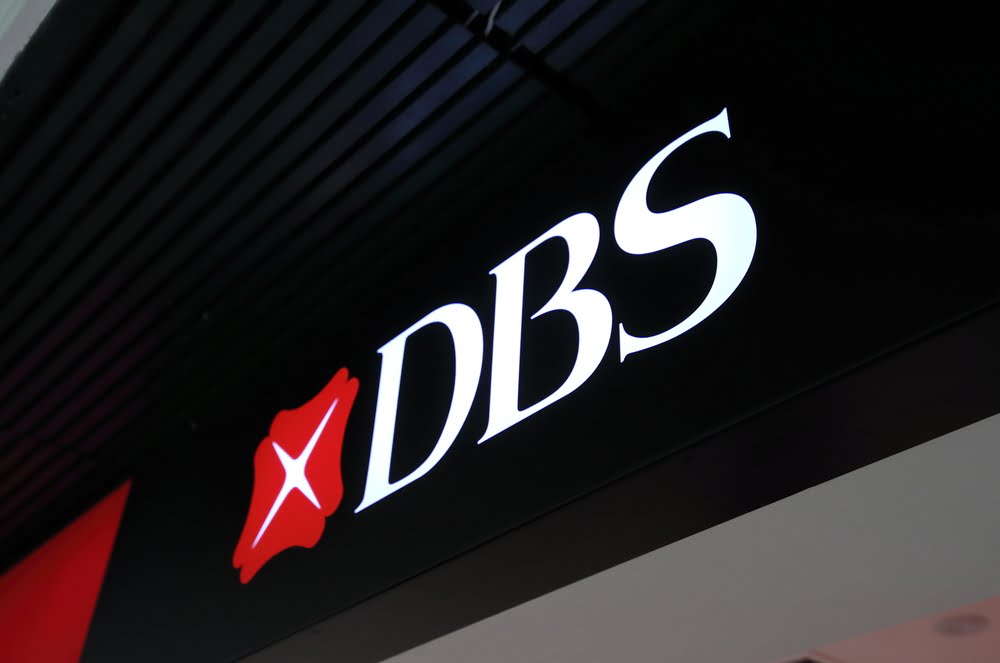 Minutes after DBS announced its foray into the cryptocurrency exchange business, Bitcoin resumed its uptrend.

The BTC/USD exchange rate added up to $411, or 3.14 percent, to set another year-to-date high just shy of $13,500. The pair corrected lower by $100 amid renewed profit-taking but left the Bitcoin market more bullish than it was at the beginning of this week.

Part of the reason was its overnight sell-off that appeared almost in sync with a similar downside move across the three Wall Street indexes: the S&P 500, the Dow Jones, and the Nasdaq Composite. But unlike its traditional peers, Bitcoin was able to move back into positive territory.

According to its official website, which went offline for unknown reasons, only to resume later, the new DBS venture will offer “trading services from fiat currencies to four of the top digital currencies in circulation – Bitcoin, Bitcoin Cash, Ether, and XRP.”

The news helped to revive the bullish sentiment in the Bitcoin market, with top analysts sharing their revised upside targets for the sessions ahead. Alex Saunders, the founder of Nugget News AU, shared a chart that showed BTC/USD in a clear uptrend towards $14,000.

“Get ready for the ride fam,” the analyst added.

Ronnie Moas, the founder of Standpoint Research, noted that the latest rally pushed the Bitcoin price to its highest level in 16 months. The analyst further highlighted that the cryptocurrency is now just 8 percent away from its three-year high.

“Recent watershed moments including, but not limited to, Square, PayPal, MicroStrategy, and Fidelity are not yet fully priced-in,” he added. “2021 target = $28,000.”

Tags: bitcoinbtcusdBTCUSDTcryptocurrencyDBSxbtusd
Tweet123Share196ShareSend
Win up to $1,000,000 in One Spin at CryptoSlots