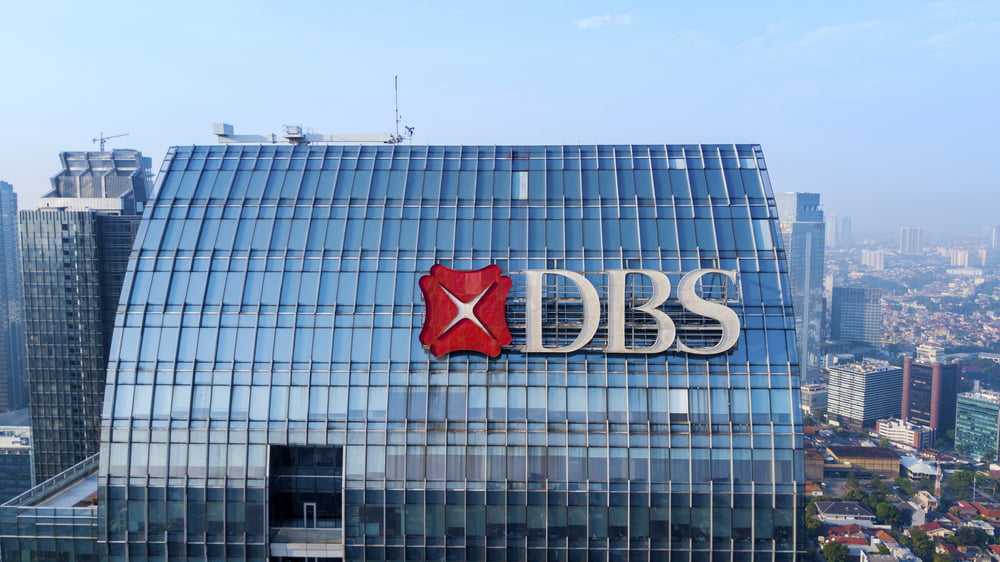 DBS Bank Ltd is looking to offer support for Bitcoin as it looks to capitalize on the growing demand for cryptocurrency investments among consumers.

Based on the information available on the original page, the platform primarily intends to assist SMEs and larger corporations in raising capital via the creation and sale of digitized securities and assets.

“Unlike most digital exchanges today, DBS Digital Exchange does not hold any digital assets,” the platform’s official portal reads. “Instead, all digital assets are kept at DBS Bank, which is globally recognized for its custodial services.”

“This thing has fixed circulation, it will not be debased,” said Mr. Baig in September. “People worry about dollar outflow and wondering if they should hold crypto in addition to gold as a safe-haven currency.”

Bitcoin rose by more than 80 percent in 2020 – and by more than 250 percent after the Federal Reserve introduced unlimited bond-buying and near-zero interest policies in March 2020. The cryptocurrency received a further upside boost from the US government after it announced a $2 trillion aid to help Americans through the coronavirus-induced lockdown. As the expansionary decisions came into effect, the US dollar lost its value against leading foreign currencies. The greenback’s unattractiveness pushed investors further into the safety of riskier and other safe-haven assets, including Bitcoin.

Each event led the Bitcoin prices higher across its spot and derivatives markets. With DBS further hinting to take the cryptocurrency mainstream, and a second stimulus deal underway, Bitcoin’s likelihood of adding more valuation to its market has surged highly.

Tags: bitcoinbtcusdBTCUSDTcryptocurrencyDBSxbtusd
Tweet123Share196ShareSend
Win up to $1,000,000 in One Spin at CryptoSlots