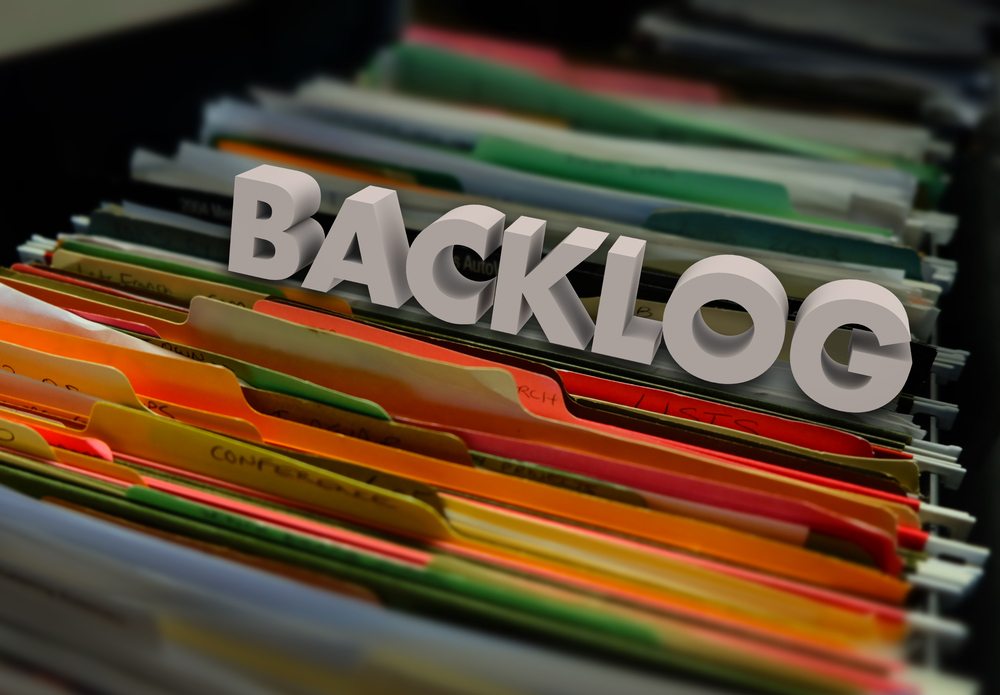 The bitcoin mempool has suffered from several backlogs over the past year. In most cases, these issues were alleviated briefly afterward. Right now, over 90,000 bitcoin transactions are waiting for network confirmation. It has been a while since that number was so high, indicating scaling is an absolute must right now. More congestion looms on the horizon yet again.

There are only so many transactions to be included in every block on the network. Every block takes roughly ten minutes to generate. There will always be some small delays for transactions broadcasted with a much lower fee compared to others. Unfortunately, it seems this problem only grows worse as more time progresses. With over 90,000 transactions waiting to be included in network blocks, the situation is getting a bit out of hand.

Users who do not want to wait long can use the ViaBTC Transaction Accelerator. This tool can only handle a maximum of 100 transactions per hour, though. Relieving this congestion is an absolute must, yet there is no clear way to do so. Paying higher fees is not the solution to this problem by any means. In the end, users will one-up each other for fees, making the same problem only more expensive.

Another Day Of Heavy Network Congestion

It is unclear where this influx of new transactions comes from, though. According to Blockchain.info, there are 1.67 bitcoin transactions every second right now. That number is not unusually large by any means, yet shows the bitcoin network is growing month over month. Finding a way to include more transactions in every block becomes even more pressing than it was before. For now, it remains unclear how this problem will be addressed in the future, though.

In the past, there have been similar “attacks” against the bitcoin network. Raising the block size is a political game right now. Some parties want to drive a point home by creating a list of small transactions flooding the network. That does not seem to be the case this time, albeit there is a lot of real-time information to sift through. All transfers coming by on the screen seem legitimate transfers and mining pool payouts.

As is always the case, network congestion calms down eventually. Getting rid of a 90k+ transaction backlog may take some time, though. In most cases, this issue is resolved within a few hours, but this may be one of those rare exceptions. It will be interesting to keep an eye on the mempool over the next few hours, that much is certain.

Tags: bitcoinBitcoin NewsCongestionMempool
Tweet123Share196ShareSend
BitStarz Player Lands $2,459,124 Record Win! Could you be next big winner? Win up to $1,000,000 in One Spin at CryptoSlots