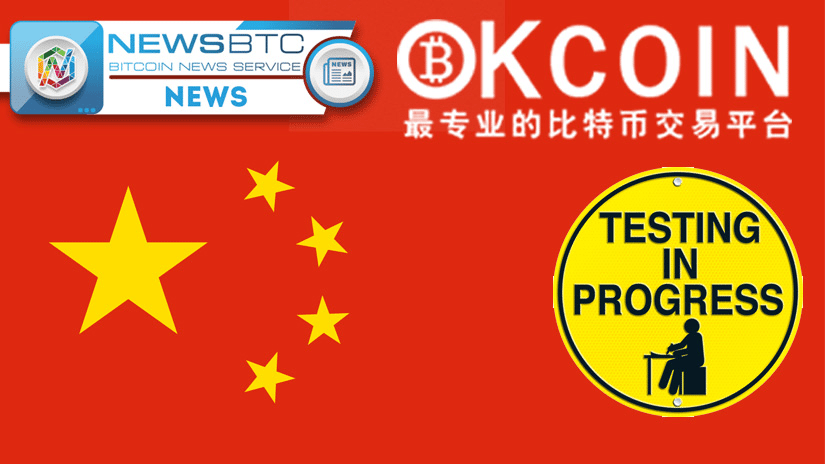 One of the leading cryptocurrency exchanges in China, OKCoin has planned to introduce trading fee rebates

The Chinese cryptocurrency sector is currently undergoing a major overhaul. The Bitcoin exchanges and trading platforms operating in the region are forced to make a lot of changes to their offering following instructions from the country’s central bank — People’s Bank of China. But these changes has also meant extra compliance costs and loss of main revenue streams.

The cryptocurrency platforms have stopped offering margin and leveraged trade options following strict instructions from PBOC. At the same time, they have been urged to strengthen their AML and KYC process to prevent people from skirting strict capital controls imposed by the Chinese government. In order to be able to comply with these instructions, many platforms have even stopped users from withdrawing their bitcoins for a month’s time. Some platforms have announced a 72-hour delay in withdrawals.

The country’s Bitcoin platforms which allowed free trading until now are planning to introduce trading fees. All these facts have impacted the markets, leading to falling trade volumes and reduced liquidity. With the intention of increasing the cryptocurrency’s liquidity, OKCoin has decided to offer fee rebate to large volume API traders.

Announced by the China’s leading Bitcoin community channel on Twitter— CnLedger, the larger API traders intending to make use of the rebate will have to be first verified by the platform. They should also comply with the AML requirements. OKCoin will be testing the fee rebate option soon and based on the outcome; the platform may consider regularizing it.

A lot of new developments are expected to happen in the Chinese cryptocurrency sector. There is a lot of uncertainty that needs to be resolved before the country’s cryptocurrency ecosystem reaches normalcy again.

Tags: api trading fee rebate testbitcoinBitcoin NewschinaNewsprice
TweetShare
BitStarz Player Lands $2,459,124 Record Win! Could you be next big winner? Win up to $1,000,000 in One Spin at CryptoSlots