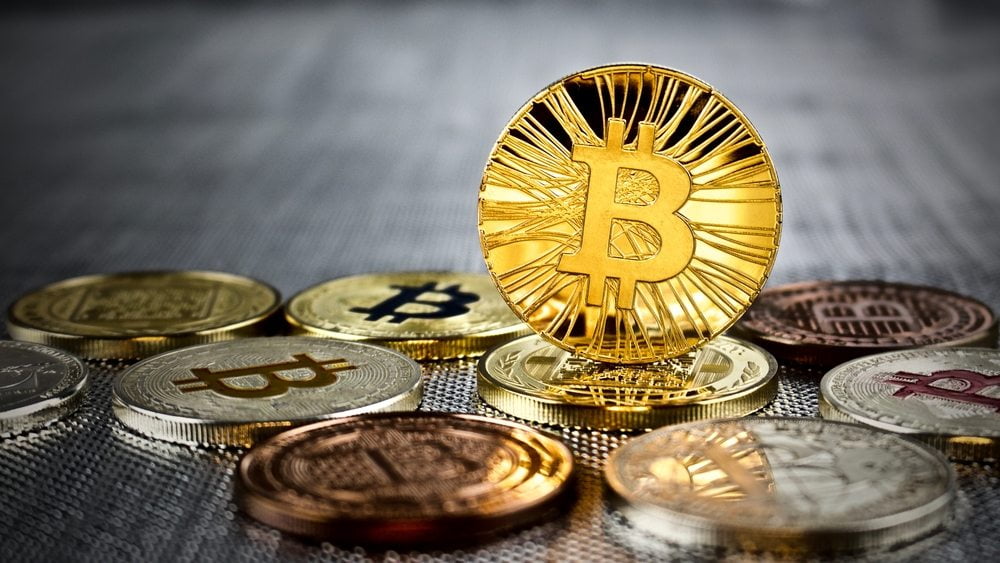 Bitcoin transaction fees have always been a topic of substantial debate. A lot of people feel the average Bitcoin fee is far too high for the regular user. There is a certain truth to this statement, although it also depends on which service is being used. A new screenshot shows how a BitPay transaction charged a fee of 16% of the transaction amount. This goes to show something will need to change sooner or later. With the SegWit scaling solution, such fees should be less of an issue moving forward.

It is evident a lot of people aren’t too happy about Bitcoin transaction fees. In several cases, users pay a  fee of several dollars to move money on the network. That is not a sustainable business model by any means. Solving this problem has proven be to be difficult, to say the least. With a proper scaling solution, that becomes less of a problem. Or that is how things should work at least, although the reality seems to be quite different. More specifically, a lot of people still complain about these fees right now.

A recent BitPay transaction illustrates this problem perfectly. The user tried to send $18 worth of Bitcoin over the network. However, he was charged an additional 16% in fees. That is a very large amount, although this may have something to do with the service itself. A 16% fee results in paying over $1 for this particular Bitcoin payment. Not the largest amount ever recorded, but it is still quite significant. Bitcoin is designed to be a cheaper solution, but that is far from the case these days.

Moreover, one has to question how these fees look to the outside world. Using cryptocurrencies for traditional payments makes no sense whatsoever right now. SegWit activation on the Bitcoin network will effectively reduce transaction fees over time. For now, it doesn’t appear to have a big impact just yet. The service providers have to adapt these changes as well. BitPay seemingly prefers to support SegWit2x rather than the traditional SegWit implementation. It is unclear if this will have any impact on fees moving forward.

One could argue Bitcoin Cash is a viable alternative. That is not entirely true either, even though it reduces network costs quite a bit. However, one has to wait for hours in between network blocks every now and then. It isn’t a viable solution in this regard either, unfortunately. It is evident something needs to change in the Bitcoin world sooner rather than later. Not just on the technology side, but also for companies processing these payments. BitPay certainly has some explaining to do in this regard, that much is certain.

Tags: bitcoinBitcoin NewsbitpayNetwork Fees
TweetShare
BitStarz Player Lands $2,459,124 Record Win! Could you be next big winner? Win up to $1,000,000 in One Spin at CryptoSlots