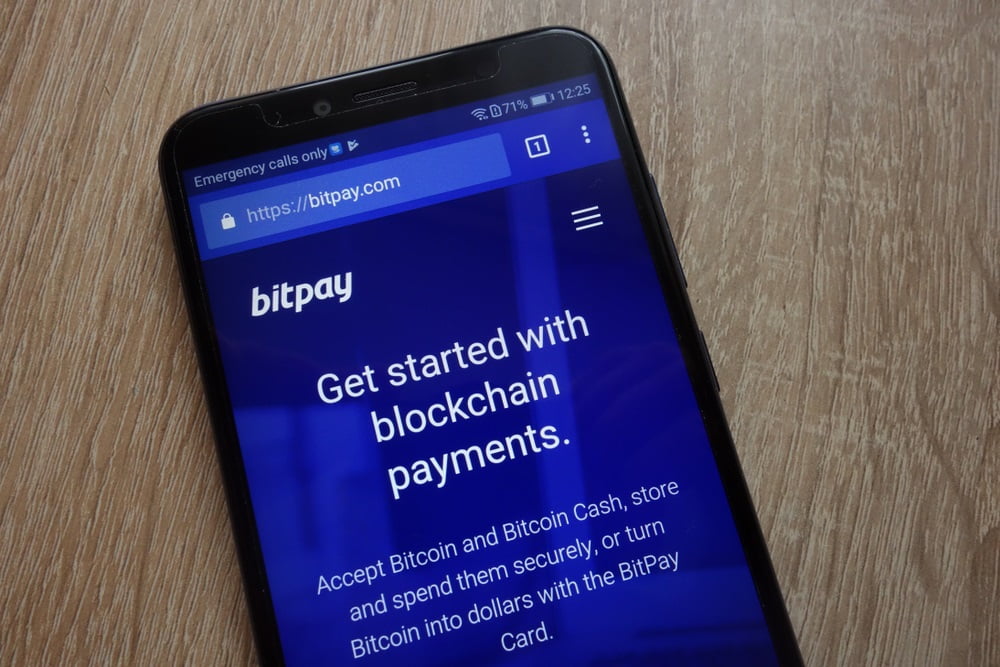 In recent months, many Bitcoin acceptance stories have revolved around the use of BitPay. Although the service is clearly helping Bitcoin become more mainstream through its high profile partnerships, outages such as today’s only serve to remind us what is truly special about BTC.

Bitcoin payment processor BitPay has gone offline for currently undisclosed reasons. The firm sent out a Tweet from its support team at around 16:34 GMT stating that there was an issue with outgoing transactions from its wallet.

Hello, our wallet development team is working on fixing an issue which is affecting outgoing transactions from our wallet. We're sorry for the inconvenience and we will send an update as soon as this is resolved. Thank you for your patience!

Many of the highest profile Bitcoin acceptance stories of late involve BitPay, thus those wanting to make payments to the likes of AT&T, AvNet, and tens of thousands of other merchants will be unable to during the downtime. Of course, this raises an issue about Bitcoin acceptance and the use of payment processors like BitPay in the first place.

BitPay makes it very easy for companies to appear like they accept Bitcoin when in fact, they just want to widen their customer appeal. The company in question doesn’t have to learn anything about crypto assets whatsoever. They just agree to work with BitPay, which acts as a middleman between the customer who wants to use Bitcoin and the company who wants to receive fiat. There are reportedly options for companies to accept the payment partially or fully in Bitcoin but, of course, they wouldn’t need to use BitPay at all if they were happy to take full crypto payments.

Services like BitPay are also highly centralised. This means that a lot of the unique properties of Bitcoin are lost when transacting using a crypto payment processor. Payments via these services are no longer entirely permissionless or live 24/7. BitPay can certainly chose to not process a transaction if they don’t want to. The Bitcoin network cannot. Likewise, downtime, like that seen today shows the inherent weaknesses or centralised payments networks.

That said, it is difficult to be too hard on companies like BitPay. Stories like that of the AT&T announcement of Bitcoin “acceptance” and the very option to pay in Bitcoin (the public doesn’t know how the back end of these payments really works) is certainly great for BTC’s public image. Seeing the option to pay for everyday items further moves Bitcoin away from its shadowy past associations of dark web drug dealers and money launderers and into the public psyche as a bone fide currency for making everyday transactions.

However, BitPay and others like it are hopefully just a necessary tool to ensure adoption in BTC’s longer term story. They are only really necessary because companies are afraid of the current volatility of the digital asset. As the market continues to grow over the next decade or so, this volatility will decrease making holding onto Bitcoin less of a speculative move. Once companies are happy to receive Bitcoin themselves, then we can really talk about mass adoption.

Tags: bitcoinbitpaydowntime
Tweet123Share223ShareSend
Win up to $1,000,000 in One Spin at CryptoSlots