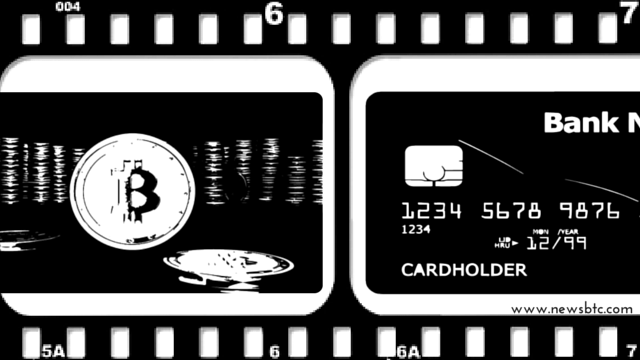 Bitcoin Payments Are More Secure Than EMV Chip Based Cards

Credit Card frauds have hit an all-time high across the world. In last year alone, total damages of over $16 billion was caused by fraudulent credit card transactions. The instances of credit and debit card frauds saw an 18 percent increase in the UK last year. Similarly, a recent study conducted in Singapore showed that at least one out of three Singaporeans have been victims of electronic payment instrument related fraud.  People become targets to hackers and cyber criminals who use various methods to gain access to an individual’s personal information, including full name, credit card number, CVV etc. and use it to make fraudulent transactions.

They employ numerous methods to gain private information. It may be a cashier who secretly copies the information when someone pays with their credit card or a hacker breaking into victim’s online accounts or a caller posing as a bank representative convincing the victim to divulge their card details and more. Another method employed by tech savvy thieves is skimming. The credit or debit card data is recorded by swiping the card on a skimmer, which is then used to create duplicate cards for use. However, the banks and payment companies started combating this type of fraud by including EMV chips on debit and credit cards. The EMV chip was expected to offer an additional layer of security for PoS transactions.

The PoS machines cross verify the data on EMV chip with that of the magnetic strip before authorizing transactions. Also, it is much harder to duplicate an EMV chip than magnetic strip as the EMV chips generate cryptograms for each transaction, to be read and verified by the machine.  However, recent reports state that even the cards with EMV chips are not safe anymore. In a recent Black Hat computer security conference, security researchers from NCR have demonstrated that EMV chips can be easily counterfeited. just like their magnetic strip only counterparts.

It is found that the data on magnetic strip can be altered to make the PoS machines think that the card doesn’t have an EMV chip. Thus, allowing cybercriminals and fraudsters to duplicate EMV chip cards on regular magnetic strip based cards. Making matters worse in the absence of end-to-end encryption features on many PoS terminals.

As the fiat based banking industry continues to struggle with security problems, the bitcoin-based payment services offer a much simpler and secure option. In order to gain access to a customer’s bitcoin wallet, one has to either physically access the device and enter the right PIN to authorize transactions or have access to the wallet’s private key. In addition, users also have the option to use any wallet and change the wallet at any time they want, without having to go through a long process like in the case of debit and credit cards.

While Bitcoin continues to be the most secure option out there, the current transaction processing capacity of Bitcoin blockchain and slow rate of adoption has prevented it so far from becoming the mainstream payments option.

Tags: bitcoinBitcoin Newscredit card fraudemv chipsNews
TweetShare
BitStarz Player Lands $2,459,124 Record Win! Could you be next big winner? Win up to $1,000,000 in One Spin at CryptoSlots