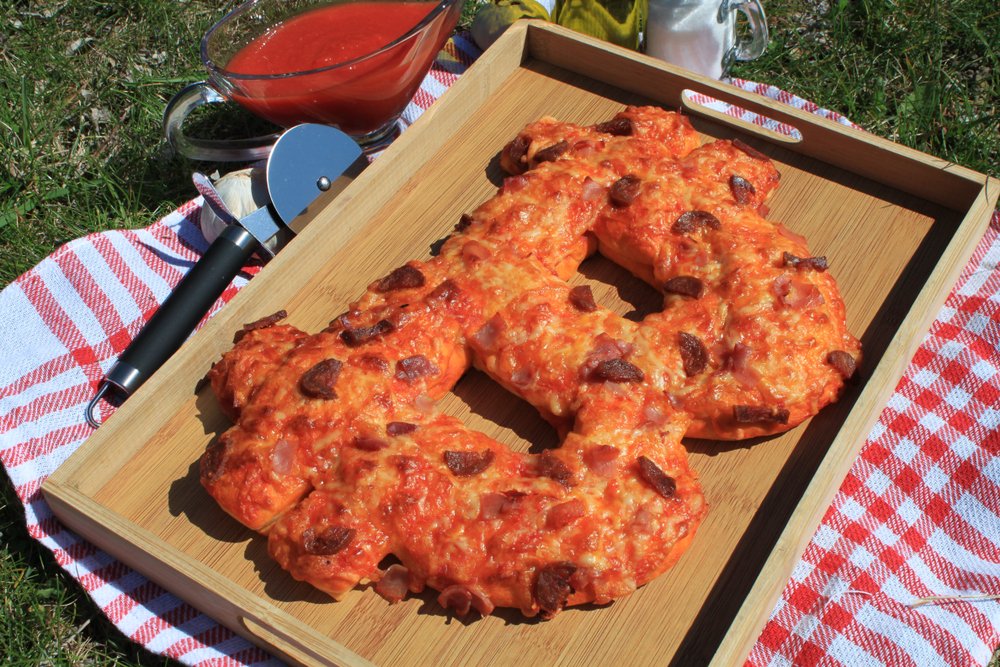 Ten Years Ago, One Man Paid 10K Bitcoin for 2 Pizzas; Now It’s Worth This Much

Laszlo Hanyecz had no idea that he was about to hand over millions of dollars for just two Papa John pizzas ten years ago.

The computer programmer, who had just started using his laptop to run the Bitcoin network, a peer-to-peer electronic cash system launched in 2009, earned rewards for his contribution in the form of the network’s local currency of the same name. He later decided to use his digital winnings as an alternative to cash.

Hanyecz posted an ad on bitcoin-specific chart forum, BitcoinTalk.org, whose title read “Bitcoin For Pizza.” He offered to purchase two pizzas for 10,000 BTC. For the first two days, nobody responded. On the third, Hanyecz has a merchant interested in trading his services for the cryptocurrency.

On May 22, 2010, Hanyecz paid 10,000 BTC for two large pizzas with “no weird fish topping,” marking it the first every recorded transaction made using the cryptocurrency.

Fast forward to the present day, Laszlo Hanyecz is a celebrity among bitcoin enthusiasts. Because the bitcoin tokens he handed over for those two Pizzas are now worth nearly $100 million.

Bitcoin grew from becoming an underground cryptocurrency to a fiat-competitor to a speculative trading instrument to a store-of-value asset in just 11 years of its lifetime. Once worth pennies, bitcoin is now worth near $9,000 – with price projections seeing it as high as $288,000 by the end of 2024.

Hanyecz has since become an icon – a benchmark to a new breed of ‘HODLERS,’ as they refer themselves for never selling and always ‘holding’ their Bitcoin.

Meanwhile, the date on which Hanyecz bought his multimillion-dollar pizzas has now officially become the Bitcoin Pizza Day – an anniversary for bitcoin’s first documented transaction, now in its tenth year.

“10 years ago Laszlo Hanyecz had tens of thousands of bitcoin he had mined just burning a hole in his pocket. He also had a hankering for pizza. The rest […] was history,” Jameson Lopp, co-founder and CTO of CasaHODL, wrote in a tweet Friday.

Hanyecz has become a supporter of Bitcoin’s use as a viable payment system. The crypto celebrity in February 2018 year used the Lightning Network – an additional layer atop the Bitcoin blockchain to speed up transaction flows – to deliver two pizzas for his friend in London. At that time, Hanyecz paid 0.00649 BTC worth $67.

“Maybe eventually pizza shops will have their own Lightning nodes and I can open channels to them directly,” he wrote to the Lightning developers.

Tags: bitcoinBitcoin Pizza daycryptocurrency
Tweet123Share225ShareSend
Win up to $1,000,000 in One Spin at CryptoSlots