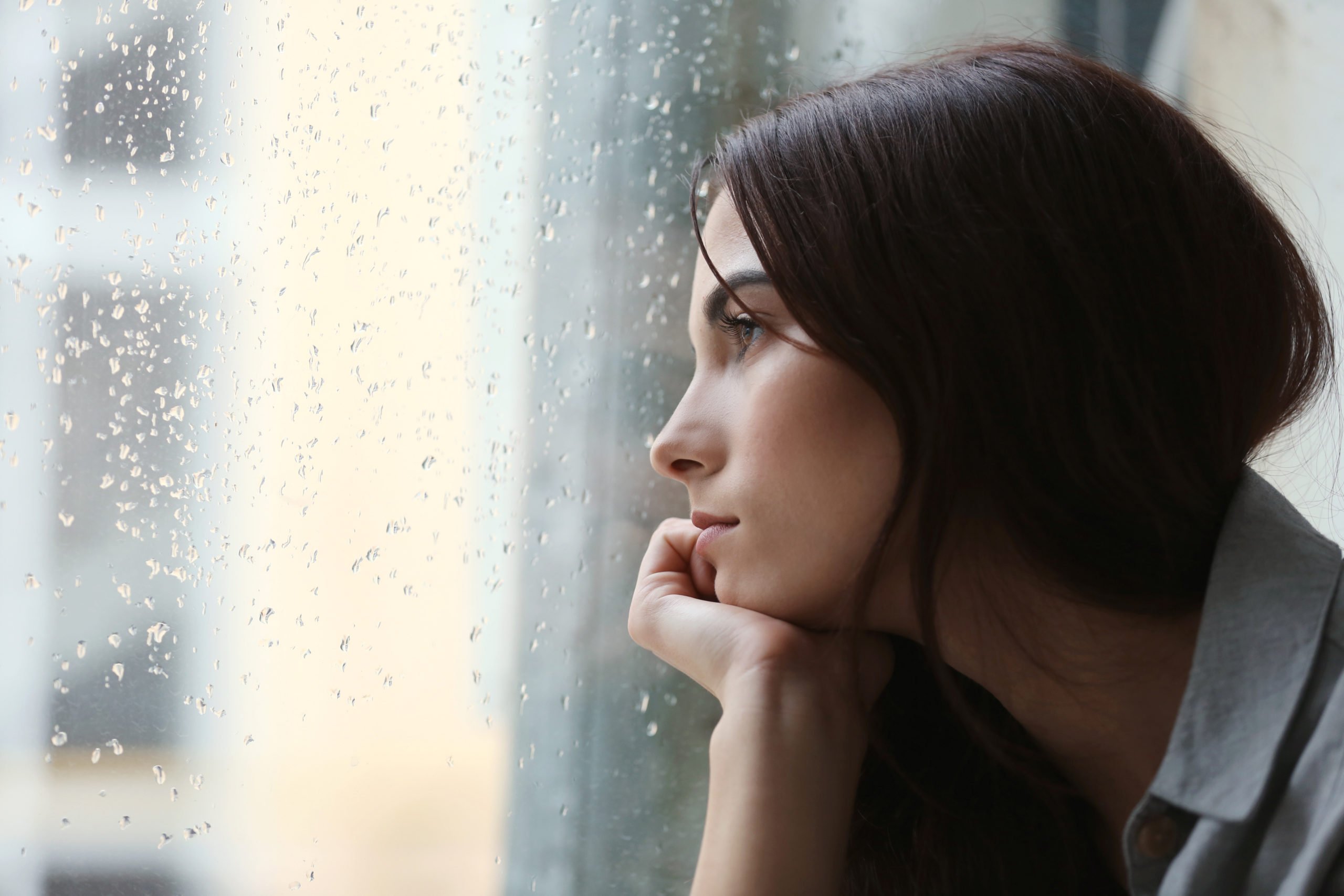 Although a bearish daily trend hasn’t been confirmed, many have pointed to the rejection at $6,900 as notable, as that level was important for the asset for a number of technical reasons, including the fact it is the monthly volume-weighted average price (VWAP).

Bitcoin’s strong reversal comes as the Dow Jones and S&P 500 have confirmed their worst trading week since the Great Recession, with both indices posting losses of around 15%, with the Dow hitting 19,000 points.

Although the breakout that was seen early Friday was bullish, most are convinced that Bitcoin will take a while to bottom and to mend the technical damage it sustained last week, when it plunged 50% in a 24-hour time span.

The crypto breakdown over the past week mirrored the ‘get me out of everything’ panic that dominated all asset classes, whether they were defensive or not. Lower highs and lower lows are in place for Bitcoin, leaving in a compromised, potentially vulnerable longer-term profile.

The analyst — who called Bitcoin’s 2019 breakout — explained further that even if the bottom is in, it will take “months of consolidation to repair the technical damage now in place.”

This was echoed to a T by Vijay Ayyar of crypto exchange Luno, who told Bloomberg that there’s a good likelihood BTC ranges between the key $6,500 resistance and the $3,000 support (that marked 2018’s bottom) before a bull cycle resumes.

While there is this overhead technical pressure, Bitcoin’s fundamentals arguably remain decisively bullish.

Per previous reports from NewsBTC, Hunter Horsley, CEO of Bitwise Asset Management, sees a number of reasons why the cryptocurrency remains strong:

Tags: analysisbitcoin priceS&P 500Stock Market
Tweet123Share196ShareSend
Win up to $1,000,000 in One Spin at CryptoSlots